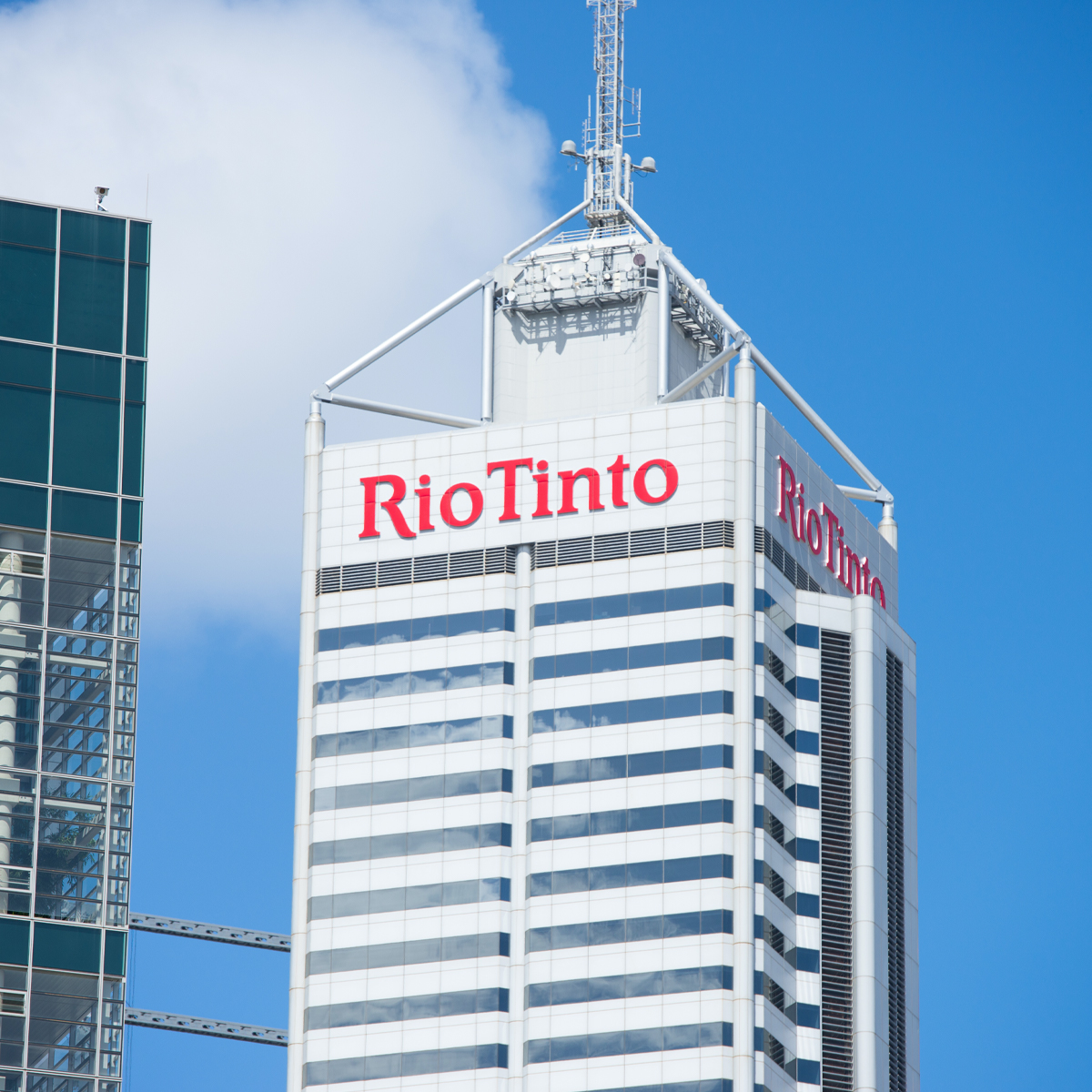 Iron ore giants Rio Tinto (RIO) has announced record profit and as reward will give its investors a record payout.

The mining company saw a huge jump in earnings to US$21.1 billion (A$29 billion), up a staggering 116 per cent from the previous year.

Underlying earnings was up 72 per cent to US$21.4 billion (A$29.5 billion) with earnings before interest tax depreciation and amortisation at US$37.7 billion (A$52 billion), a 58 per cent increase from this time last year.

Rio’s result was built on record prices for its number one commodity, iron ore, however there was also strong prices in copper and aluminium.

Notably, these results are the second biggest profit in Australian corporate history, just behind its Pilbara iron ore rival BHP’s (BHP) result in 2011 when it recorded a US$21.68 billion (A$29.68 billion) underlying profit.

“Our people have continued to safely run our worldclass assets and are working hard to improve our operational performance, despite challenging operating conditions from prolonged COVID-19 disruptions,” CEO Jakob Stausholm said.

“The recovery of the global economy, driven by industrial production, resulted in significant price strength for our major commodities.”

Mr Stausholm said with the launch of its new strategy, Rio Tinto is set to “thrive in a decarbonising world”.

“We have a portfolio that is well positioned, and are targeting disciplined investment in commodities that will see strong demand in the coming decades,” he told the market.

“Our agenda is an ambitious, multi-year journey which we are determined to deliver and we have already taken the first steps, with underground operations under way following the Oyu Tolgoi agreement and a binding agreement to acquire the Rincon lithium project in Argentina.”