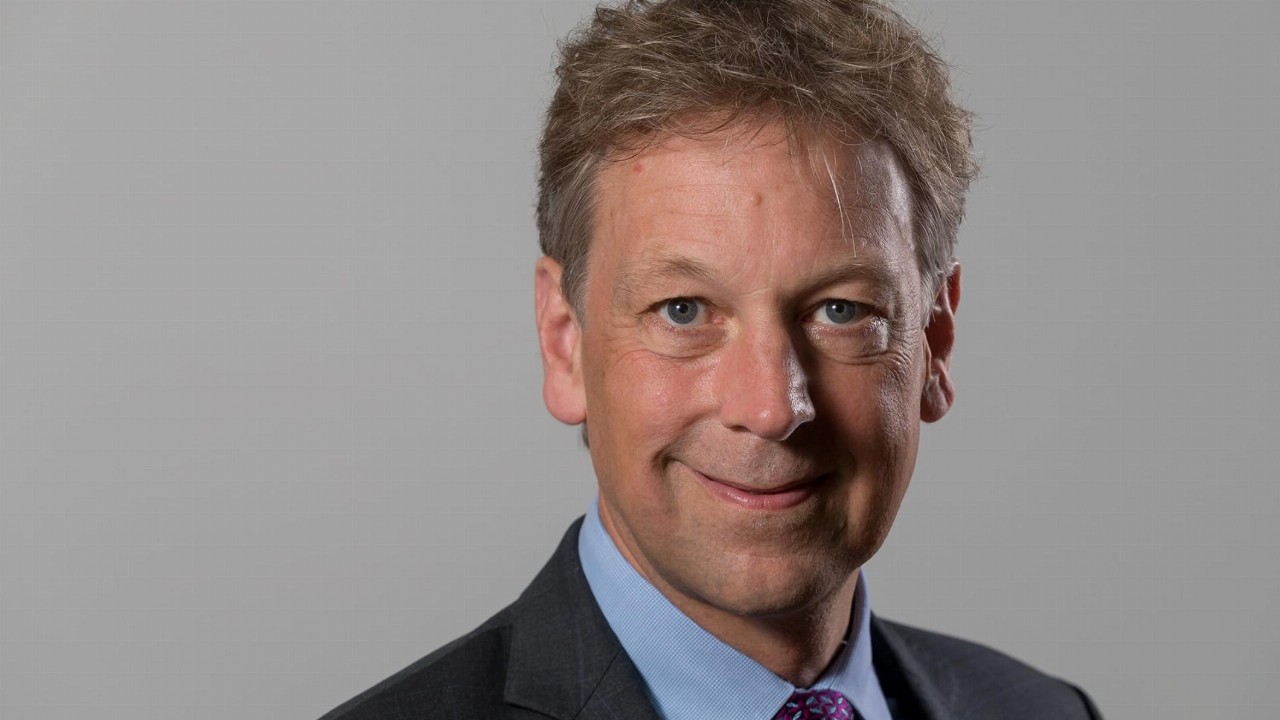 Rio Tinto (RIO) has reached an agreement with stakeholders of the Bougainville community to investigate potential environmental and human rights breaches at the Panguna copper mine.

Located in the Autonomous Region of Bougainville, east of Papua New Guinea, the mine was one of the largest copper and gold producers in the world.

It was operated by Bougainville Copper Limited — then a subsidiary of Rio Tinto — and generated an estimated US$2 billion (A$2.72 billion) in revenue during the 1970s and 1980s, before it was shut down in 1989 at the outbreak of a brutal civil war.

The secessionist uprising was led by Francis Ona, once an employee of Bougainville Copper, who was intensely critical of the Panguna mine’s operations. He was particularly critical of its adverse effect on the environment and the limited value of royalties paid to traditional landowners.

A peace agreement was signed in 2001 and Bougainville was given greater autonomy within Papua New Guinea, with a non-binding referendum in favour of independence held in 2019.

In 2016, Rio controversially transferred its 53.83 per cent stake in Bougainville Copper to the Autonomous Bougainville Government and the Government of Papua New Guinea, absolving itself of corporate responsibility in the process.

Last September, however, a complaint was filed by the Human Rights Law Centre (HRLC) on behalf of 156 residents from the communities surrounding Panguna.

Rio said in a statement this morning: “The complaint alleges that Rio Tinto is accountable for significant breaches of the OECD Guidelines for Multinational Enterprises relating to past and ongoing environmental and human rights impacts allegedly arising from the Panguna mine.

“The complaint also alleges that, notwithstanding its divestment, Rio Tinto is accountable for remediating these ongoing impacts as it has an ongoing obligation to provide for or cooperate in remediation where it identifies it has caused or contributed to harm.”

The case stems from a mining agreement signed in the 1960s between Rio and the Australian Government — when Papua New Guinea was still a colony — which failed to include sufficient environmental regulations or liability for mine site rehabilitation.

As a result, an estimated billion tonnes of mine tailings pollution has spread down the Jaba-Kawerong river delta that stretches 40 kilometres to the coast, decimating plants and wildlife in the process.

Downstream landowner and claimant George Posiona said: “It’s destroyed the sago palms and other trees … and destruction continues. You can see where the fertile land is covered over.

“It’s taking up a large area and we believe in a few years time we will not be able to plant food. It continues to flow down and destroy this land.”

Current estimates regarding the cost of full rehabilitation are in the billions.

“Stakeholders have raised concerns about impacts to water, land and health, and this process will provide all parties with a clearer understanding of these important matters, so that together we can consider the right way forward,” Rio chief executive Jakob Stausholm said.

“We take this seriously and are committed to identifying and assessing any involvement we may have had in adverse impacts in line with our external human rights and environmental commitments and internal policies and standards.”

Rio said it would now establish a joint committee of stakeholders to oversee the completion of an impact report, after which recommendations to resolve the situation would be discussed.