Rio Tinto pumps up investors ahead of London Seminar 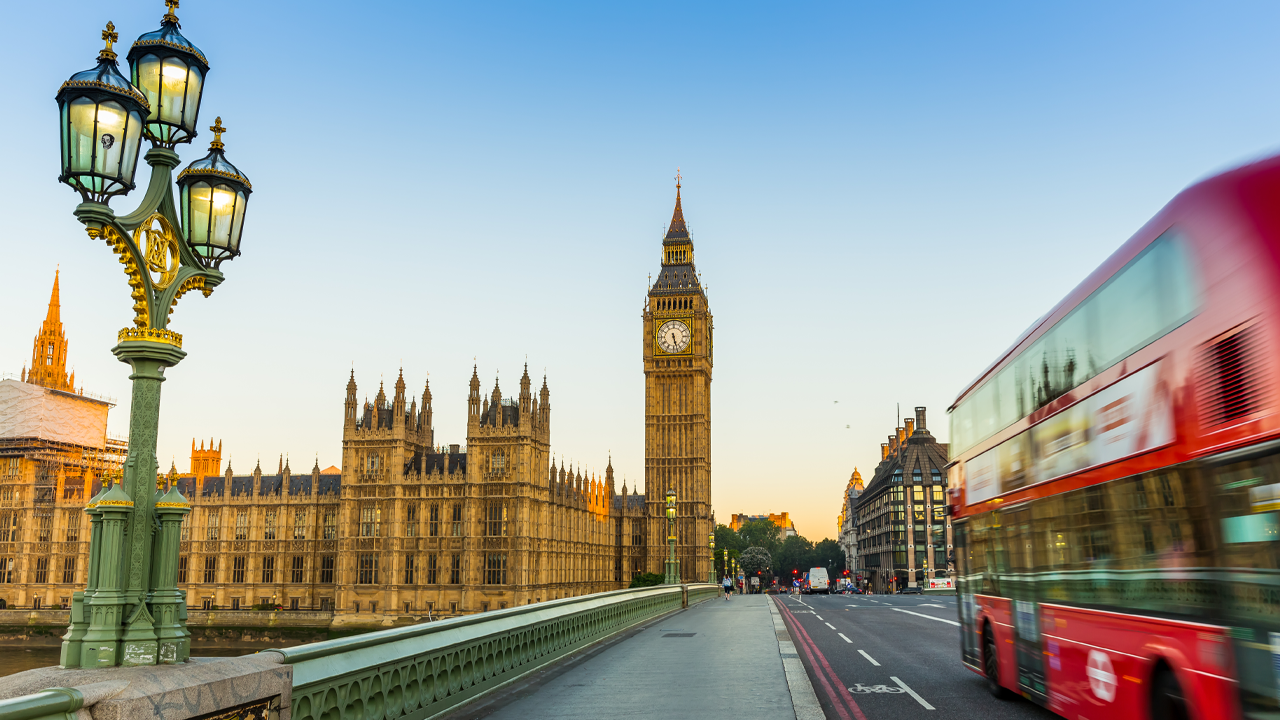 Rio Tinto is gearing up for an investor seminar in London today, sharing with the market its plans in investor returns and environmental efforts.

Since 2016, Rio has returned $32 billion to shareholders. Today, the company claims to have $10 billion in free cash flow — meaning investors should be expecting some more bang for their buck in the coming months.

“We are not complacent and will step up our operational performance to fully optimise our assets and maintain strong cash delivery. We will continue to create value by strengthening relationships with our customers and with other partners, both of which are crucial for our future success,” Jean-Sébastien said.

But strong payouts are not the only area the company is working on sustaining.

Rio highlighted its almost-30 per cent drop in carbon emissions since 2008 and said over 70 per cent of company electricity currently comes from renewable sources.

According to the company, it has already kicked its 2019 environmental goals and will release its new targets in early 2020. The company said, however, those wanting more details on how the company will navigate a carbon-constrained world will need to tune into the seminar.

Financially, Rio said it is expecting total capital expenditure to come in $500,000 lower than its previous guidance — around $5.5 billion.

The company also gave a brief update on mining and production activities.

Rio’s guidance for iron ore production from its Pilbara operations is unchanged for 2019, expecting to come in at 320-330 million tonnes worth $14-$15 per tonne.

Spending expectations have risen, however, now expected to come in between $1 billion and $1.5 billion compared to earlier guidance of a flat $1 billion.

At Oyu Tolgoi, Rio said the site is on track to become one of the world’s largest copper and gold mines.

A new shaft has been built and is awaiting commission, with a Definitive Estimate — including the final estimate of costs — expected in the second half of 2020.