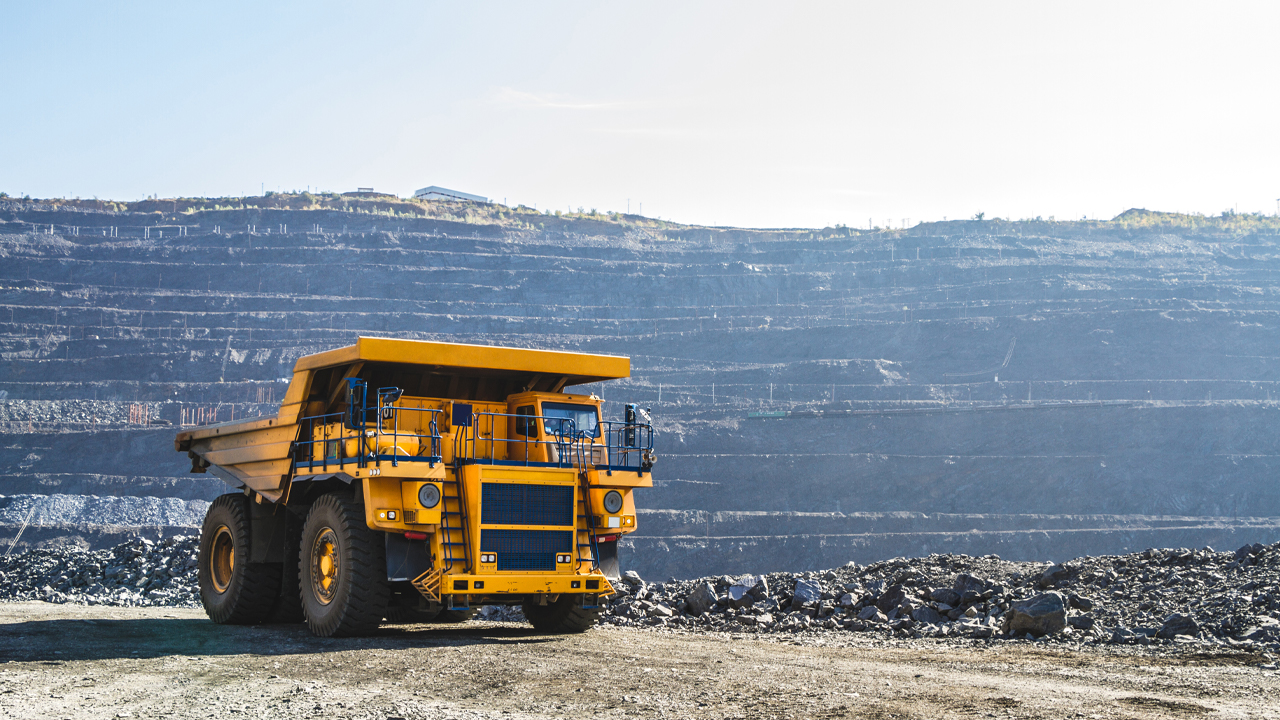 Mining giant Rio Tinto released its half year results today, with business so great it’s shelling out AU$5.01 billion to shareholders in dividends.

This interim for Rio Tinto, net cash from operating activities is up 22 per cent from last year’s hitting a US$6.389 billion performance.

This accompanies the company’s total earnings before taxation in the first half hitting $10.3 billion.

Rio Tinto CEO Jean-Sébastien Jacques says the company’s operations in Pilbara drove the financial performance for one of its best round-ups in recent years.

“We are taking actions to protect the Pilbara Blend and optimise performance across our iron ore system, following the operational challenges which emerged in the first half,” Jean-Sébastien said,

The challenges Jean-Sébastien is referring to is the company’s US$800 million-costing stability issues at flagship Mongolian copper mine, Oyu Tolgoi.

Thankfully for Rio Tinto, the boom in ore pricing has boosted its ability to counter these problems as evident in today’s round up.

“Our world-class portfolio and strong balance sheet serve us well in all market conditions,” Jean-Sébastien added.

“This, together with our disciplined capital allocation, underpins our ability to continue to invest in our business and deliver superior returns to shareholders in the short, medium and long term,”

Expenditure for the company stayed almost the same, only increasing one per cent from 2018 to $2.391 billion.

Despite the positive media release, the company’s share prices dipped 1.10 per cent in the ASX today. Shares opened at $97.34 before trawling down to $97.81.