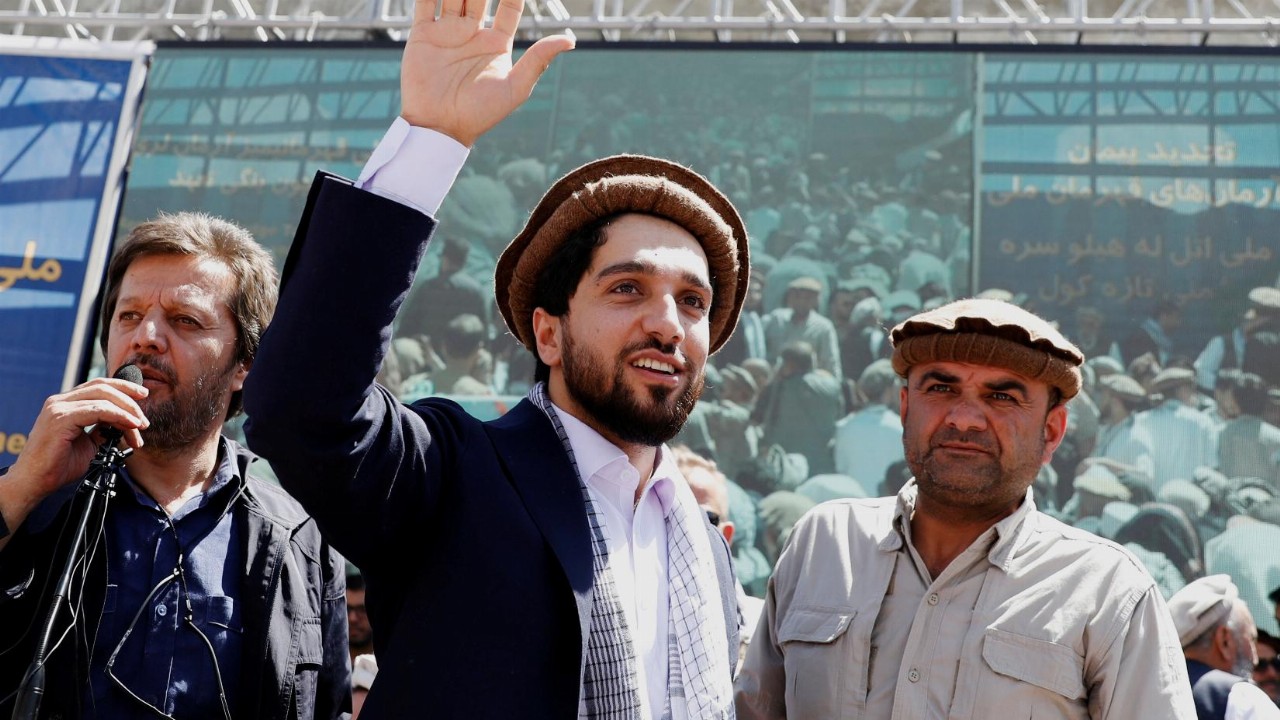 A week after the Taliban’s sweeping seizure of Kabul, people in the Afghan capital are now facing a new struggle.

While video footage of thousands of people clamouring to get on planes may have provided the starkest images of the turmoil, job losses, bank closures and soaring food prices are only adding to the misery.

“I am totally lost, I don’t know what should I think about first, my safety and survival or feeding my kids and family,” said a former policeman, now in hiding, who lost his $260-a-month salary that he used to support his wife and four children.

“I’m living in a rental apartment, I have not paid the owner for past three months.”

Even before the Taliban took control, economic conditions in Afghanistan had been on a steady decline. The group’s rapid advance through provincial cities, however, sent the local currency plunging against the US dollar, pushing the prices of basic foodstuffs to new highs.

Prices for staples such as flour, oil and rice have risen by up to 10 or 20 per cent over the last few days.

“Everything is because of the dollar situation,” said a former government employee, now in hiding for fear of reprisal by the Taliban.

“There are some food shops open but the bazaars are empty.”

Despite traffic resuming over the mainland borders into neighbouring Pakistan, severe drought conditions across Afghanistan have exaggerated the hardships faced by many and caused thousands to move from regional areas to cities in tents and makeshift shelters.

International aid groups also said on Sunday that the suspension of commercial flights into Afghanistan meant there was no way to bring in supplies of medicine and other aid.

“We are already in debt because the government hasn’t paid our salaries for the past two months,” a government employee said.

“My elderly mother is sick, she needs medicine, and my children and family need food. God help us.”

Ahmad Massoud, leader of Afghanistan’s last major outpost of anti-Taliban resistance, said on Sunday he hoped to hold peaceful talks with the militant group, but added that his forces were ready to fight.

“We want to make the Taliban realise that the only way forward is through negotiation,” he told Reuters by phone from his stronghold in the Panjshir valley northwest of Kabul. The fighters he has gathered are made up of those from regular army units and special forces, as well as local militia soldiers.

The comments came after a statement on the Taliban’s Alemarah Twitter feed said hundreds of fighters were heading towards Panjshir “after local state officials refused to hand it over peacefully”. A short video showed captured trucks with the white Taliban flag, but still bearing their government markings, moving along a highway.