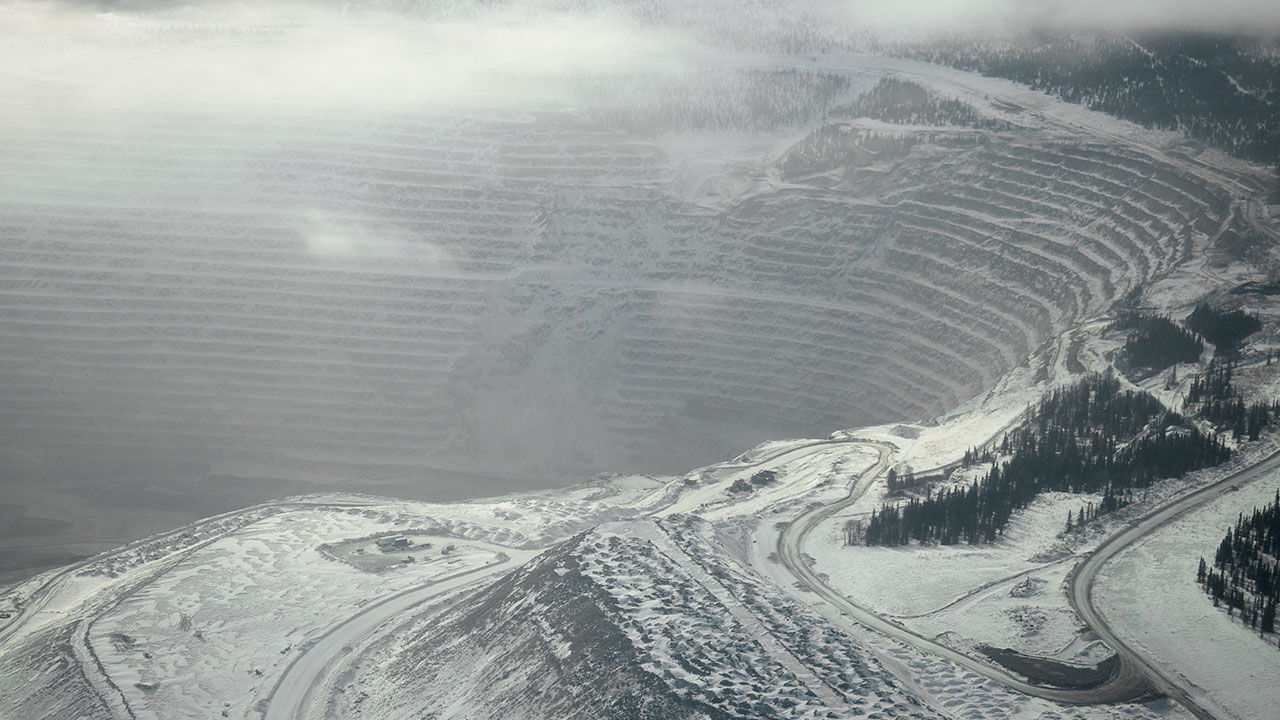 Junior gold explorer Riversgold (RGL) is vending the majority of its Alaskan gold portfolio to private company Mamba Minerals through a cash and earn-in deal.

The deal gives Mamba the right to earn a potential 70 per cent interest in the project by spending US$6 million (roughly A$9.17 million) at the projects over the next three years.

The projects in question are Riversgold’s Gemuk, Luna, and Quicksilver gold projects.

The three-year earn-in deal is broken up into several rounds of smaller payments.

It includes US$1 million (roughly A$1.5 million) in cash payments over 12 months.

This makes up the cash component of the deal and will secure Mamba a 30 per cent interest in the Alaskan gold projects.

Over the next three years, if Mamba spends at least US$2 million (roughly A$3.06 million) on exploration work at the projects, its interest will be bumped up to 49 per cent. From here, Mamba can spend an additional US$3 million (approximately A$4.59 million) to hold 70 per cent of the projects.

Of course, given the nature of the deal, Mamba can stop spending on the money on the project at any point and effectively withdraw from the agreement. As it stands, Riversgold said it has already received the first US$25,000 for the projects.

Riversgold’s Alaskan projects are in the Tintina Gold Province which is home to some major gold deposits. Among these are Novagold and Barrick’s Donlin Creek, as well as the Livengood and Fort Knox deposits.

Rivergold’s Gemuk project has a two-kilometre zone of mineralisation up to 100 grams per tonne of gold, according to the company. The Quicksilver project holds several high-grade veins within granite, while Luna is prospective for mineralised porphyry under shallow till cover.

The company said current exploration work is to figure out the project area’s potential for a large, high-grade gold deposit.

With Mamba to fund the Alaskan work now, however, it frees up Riversgold’s resources for exploration at its other assets.

“It provides the opportunity for exploration of the Alaskan project via a private North American focused explorer,” Justin said.

“The joint venture also provides an opportunistic divestment of risk however maintains the upside of a world-class gold terrain,” he added.

Shares in Riversgold are trading 6.45 per cent higher in early action, currently worth 3.3 cents each.