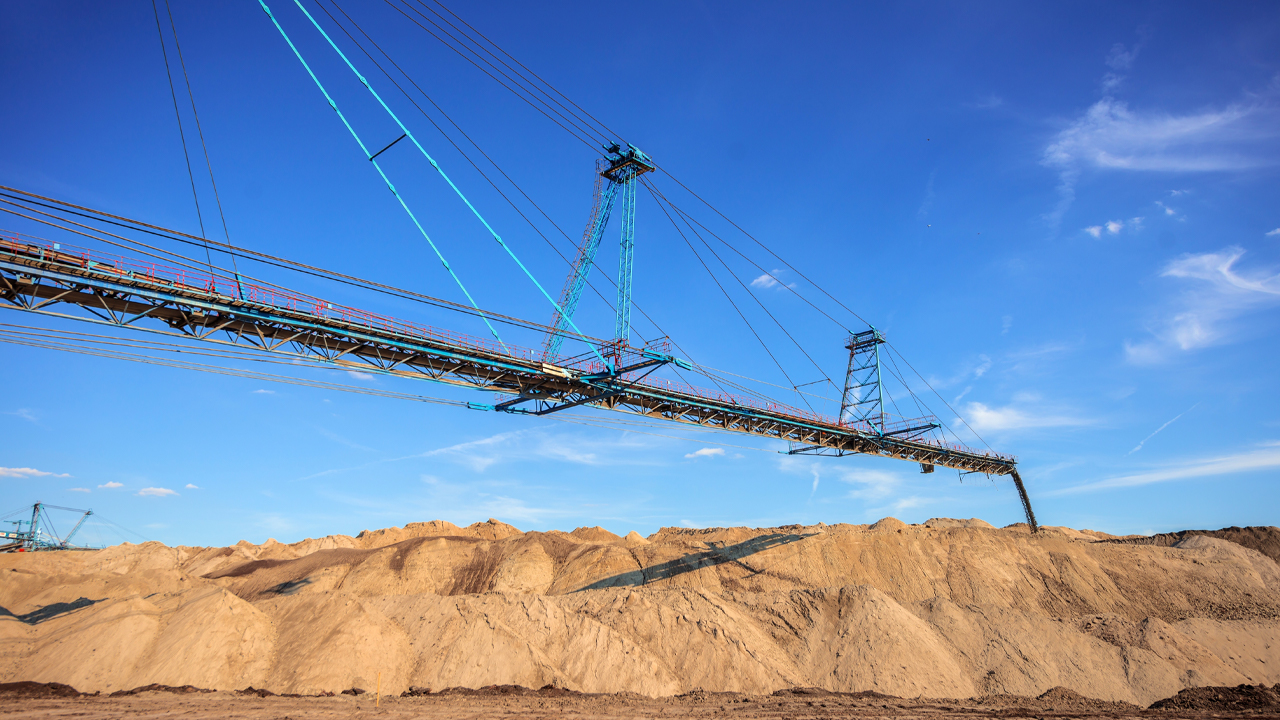 Riversgold Limited has entered an agreement with Ostana Capital to assist with a $1.9 million capital raise.

This agreement will consist of a $400,000 placement and a $1.5 million non-renounceable rights issue.

Funds will be applied towards managing and realising the full potential of Riversgold’s assets as well as seeking complementary purchasing opportunities.

The capital raising is subject to shareholder approval with a meeting to be set in early October which will outline more details.

Riversgold will undertake a placement of up to 40 million fully paid ordinary shares to sophisticated and professional investors at an issue price of 1 cent per share to raise the initial $400,000

Existing Directors will also convert $100,533 of accrued directors fees into shares also at a price of 1 cent apiece.

It will also undertake a non-renounceable rights issue based on one new share for every share that is currently held. These will also be priced at 1 cent apiece to raise $1,511,815.

Subject to shareholder approval, Riversgold intends to begin the placement as soon as possible.

Ostana will act as lead manager for this placement and the funds raised will be used to continue to work on existing assets and to meet capital needs.

As part of this capital raising Aaron Colleran and Kevin Hart have resigned from the Board and have been replaced by Justin Boylson, Michael Davy and Simon Andrew.

However, Kevin will remain as company secretary.

Current Chairman Roderick Webster will remain in this role and Justin Boylson will assume the Executive Director role within the company.

Justin is an experienced commodity trader and resource project manager with over 25 years of experience. He has an extensive resource and commodity-based knowledge of Australia, North and South East Asia and their markets.

Simon Andrew, who will be appointed as Non-Executive Director, has over 20 years of experience in financial markets in Australia and Asia. Previously he has held senior management positions at various global investment banks.

Michael Davy will also be appointed as a Non-Executive Director. He is an Australian Executive and accountant with over 15 years of experience across a range of industries.

During the past five years he has held directorships in numerous ASX-listed companies and is currently Non-Executive Chairman of Raiden Resources.