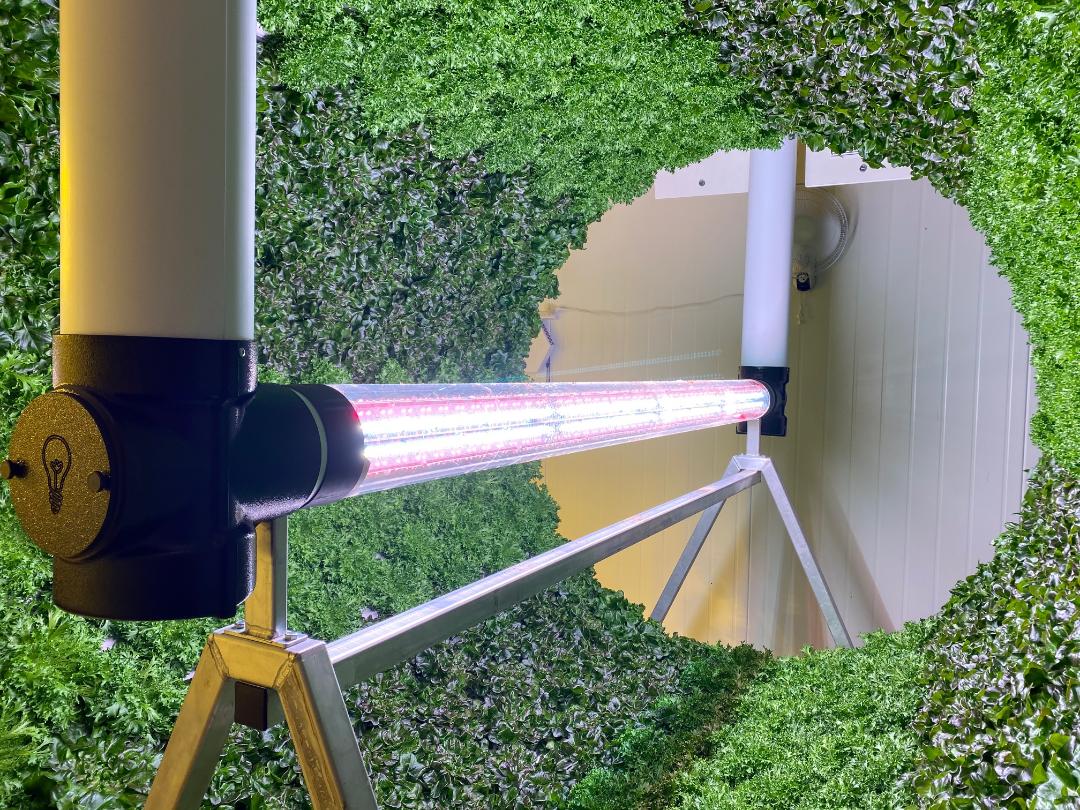 Under the treaty, the wholly-owned subsidiary, Roto-Gro Inc, claimed priority arising from the patent applications previously filed under the United States Patent and Trademark Office.

The patents involve inventions which the company considers to be integral components of its rotational garden systems technology. These include “Plant Tray, Feed Nozzle and Plant Tray Feed System”, “Automated Plant Tray Shuttle and System,” and “Rotating Garden Rails for Holding Plant Trays.”

The company said these are important additions to RotoGro’s arsenal of intellectual property, protecting its inventions across the United States, Canada, Australia, and Europe.

“This vitally important segment of the company’s business continues to innovate and introduce disruptive and revolutionary technology which will solidify RotoGro’s position as the pioneer of rotational garden systems and an industry-leader in the Agtech space.”