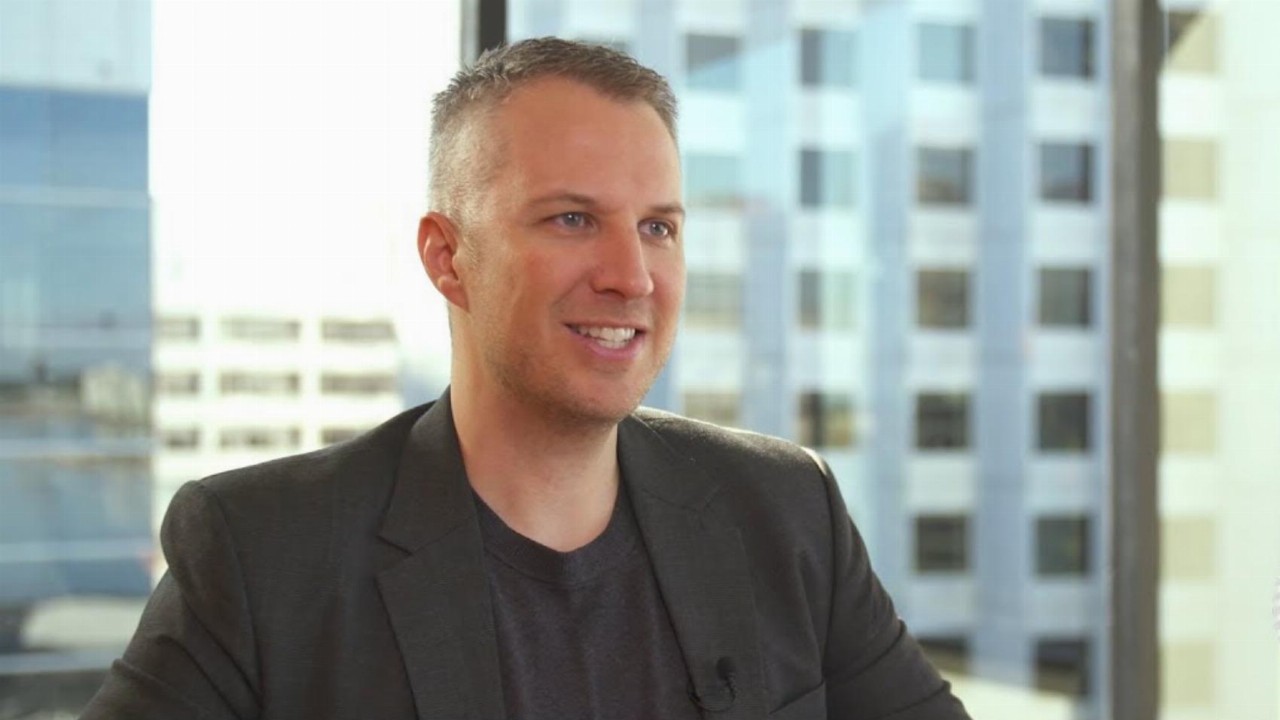 Roto-Gro International (RGI) remained focused on establishing itself as a leading cultivator of lawful cannabis and perishable foods in the June 2020 quarter.

RGI says a highlight from the June quarter was the receipt of a European patent for the company's Stackable Modular Rotatable Gardening System, which is a cylindrical cultivation technology.

The cannabis plants are planted and cultivated inside the cylinder-shaped garden and multiple cylinders can be stacked on top of each other.

An application for the patent of the Stackable Modular Rotatable Gardening System has also been lodged in Australia.

Roto-Gro is continuing to work with Medicinal Compassion CanniFarms (MCCF), which is waiting to be granted its cultivation licence by Health Canada. MCCF expects Health Canada will grant the licence in the third quarter of 2021.

In October 2019, Roto-Gro announced its intention to acquire a 51 per cent interest in MCCF. The acquisition would see the company hold a majority interest in MCCF's 55,000 square foot hemp facility.

Once MCCF receives the licence, Roto-Gro will hold an extraordinary general meeting for shareholders to formally approve the acquisition.

During the quarter, Roto-Gro also exchanged a draft licence agreement and a draft joint venture agreement with Rotary Garden Systems to legally cultivate cannabis in Thailand.

Roto-Gro also collaborated with Freshero to build a financial model for its first urban vertical farming facility. The model has outlined the opportunity for cost savings and value engineering. The companies continue to work together to formalise the previously signed heads of agreement (HOA).

"Our collaboration with Freshero will provide a platform to establish our patented and proprietary perishable food solution across the world in accordance with a global exclusivity agreement providing revenue-generating opportunities to the company without the capital intensive requirement to fund these facilities," CEO Adam Clode said.

RotoGro and Gibio entered an agreement to reverse a previously-agreed investment during the 2019 financial year. Gibio agreed to refund Roto-Gro an investment balance of approximately A$439,000.

Subsequently, RotoGro has made the effort to collect this outstanding amount from Gibio, despite the suspension of regular court services within Ontario and Quebec.

The company has written down Gibio's balance to nil as of June 30, 2020, but the write-down will result in an impairment expense of approximately A$439,000. Notwithstanding this write-down, Roto-Gro will continue to try and collect the amount and, if necessary, will commence legal proceedings against Gibio.

Roto-Gro has a few proposed technology sales and purchase agreements with customers for review. It also has a number of sales leads into the U.S. and the U.K. However, the company isn't certain these proposals will transition into sales orders or contracts.

"Nonetheless, we are optimistic about converting these proposed transactions into sales as we continue to work diligently with new and existing customers at varying stages of their development," as stated in today's announcement.

"The current quarter has been challenging with the world adapting to the unprecedented implications of the COVID-19 pandemic. The company has implemented a robust set of protocols and systems to ensure the health and safety of its employees, stakeholders and prospective customers," Adam said.

The research team have optimised leafy green products utilising the company's LED lighting solution, which has proven to significantly lower cultivation costs. Trials for additional product lines continue and bok choy, peppers, and snacking cucumbers have been added to the existing leaf green and strawberry data.

The next phase of research and testing will include stress tests of the automated loading and unloading system for the fully automated facilities.

During the June quarter, Roto-Gro used up $501,000 on operating activities - most of which was used for administration and corporate costs, and innovation, product and manufacturing costs.

At the end of the March quarter, Roto-Gro had just over $1 million in cash, however, it ended the June quarter with just $346,000, leaving it with less than a quarter of available funding.

Despite the low levels of capital, Roto-Gro says it's taken steps to reduce its cash outflows in the wake of COVID-19.

As it stands, RGI is also finalising a funding agreement which will provide an extra $1.25 million in capital. It also says it has "a number of alternatives to raise cash as and when appropriate." 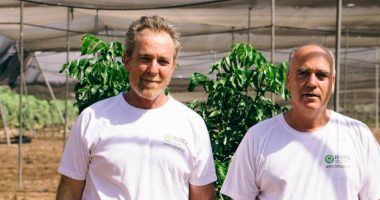 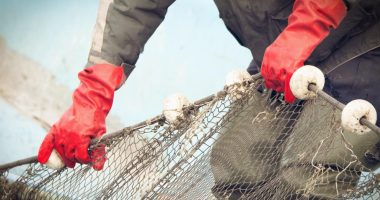 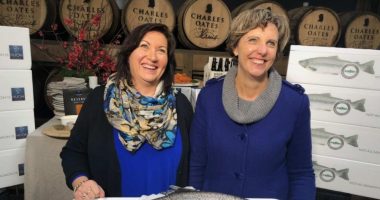