The original deal was signed in April this year, allowing Verity Greens to use Roto-Gro’s patented cultivation technology at its flagship vertical farming facility in Canada.
ASX:RGI      MCAP $7.194M 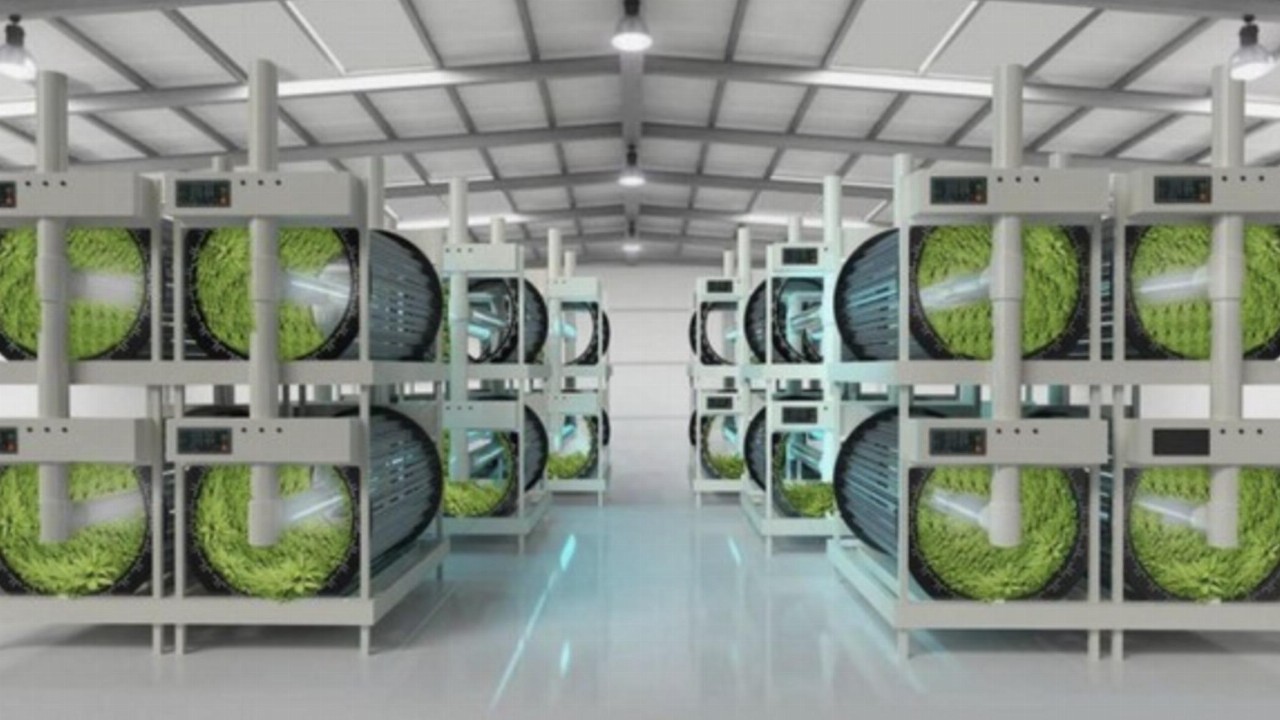 Roto-Gro International (RGI) has amended its existing agreement with Verity Greens, boosting the partnership between the two companies.

The original deal was signed in April this year, allowing Verity Greens to use Roto-Gro’s patented cultivation technology at its flagship vertical farming facility in Canada.

Verity Greens is currently in talks with three of North America’s largest wholesale perishable food suppliers and, having “made significant headway in establishing the footprint necessary,” has decided to pursue a full scale commercial perishable food cultivation facility.

As such, Verity Greens is now considering increasing its purchase order of 624 Roto-Gro rotational garden systems to 1872 systems.

“Verity Greens advises the company that it remains committed to build facilities globally with Roto-Gro’s patented and proprietary technology, generating significant revenue for the company through increased technology sales and annual licensing fees,” Rotoscoped-Gro said in a statement this morning.

The company says Verity Greens will retain a technology and patent licence for use only for the cultivation of perishable foods, with global exclusivity based on a right of first refusal.

“The company remains committed to its venture with Verity Greens given the potentially lucrative nature of this proposed transaction,” he said.

“The amendment to the existing agreement facilitates Roto-Gro’s position as Verity Greens’ technology partner in the space, which we anticipate will come to fruition in 2022.”