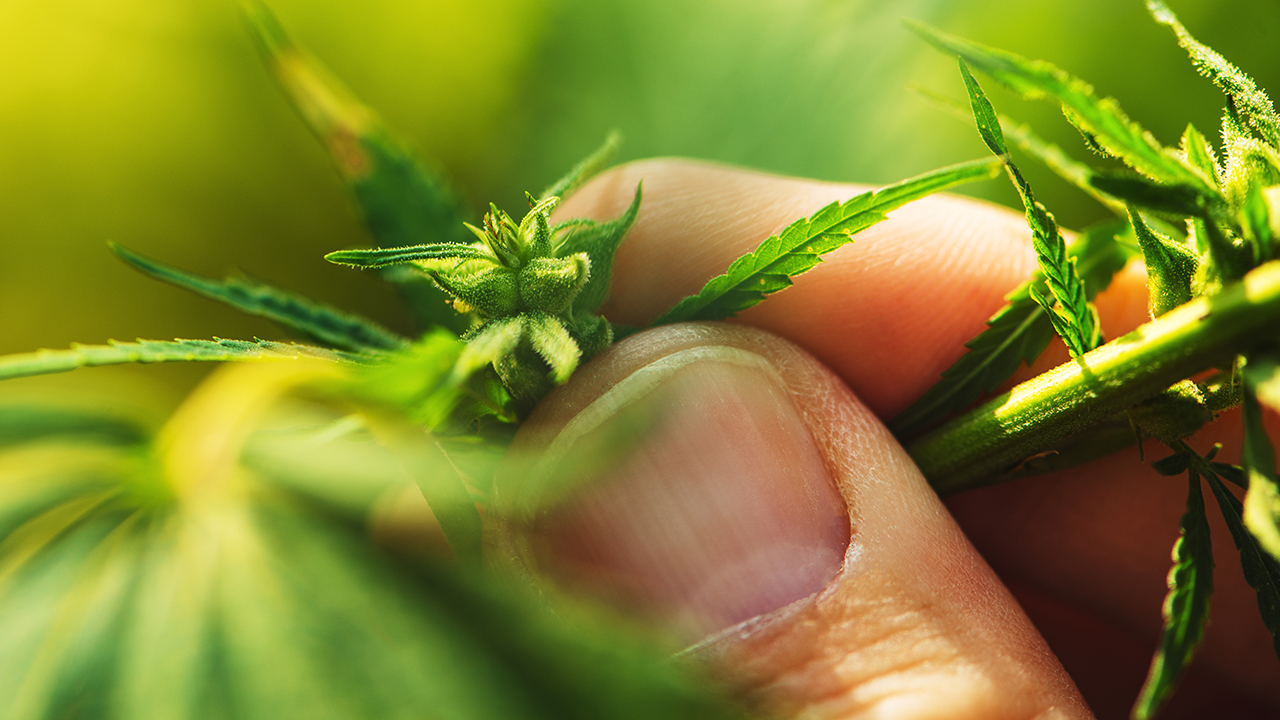 After a brief stop-over in Canada last week, RotoGro has set its sights back on the Asian hemp industry.

As the lawful cultivation of cannabis becomes a reality in Thailand and Malaysia, RotoGro is poised to grab a chunk of the new market via a partnership with Rotary Garden Systems (RGS).

The news was first announced in early October, but RotoGro has updated the market today on the Malaysian Cannabis Cultivation Project.

RGS has been a long-time major shareholder in RotoGro, but the two companies are nearly ready to take their business relationship to the next level.

According to the company, negotiations with RGS should be finalised in the coming weeks — meaning RGS could soon be building a first-of-its-kind lawful cannabis cultivation facility in both Malaysia and Thailand using RotoGro tech.

RotoGro CEO Adam Clode said the company is getting excited as it gets one step closer to locking in the partnership.

“We believe this agreement will secure RotoGro’s position in the lawful cannabis space in Asia,” Adam said.

“Strategically aligning ourselves with RGS, a well-funded group with an understanding of the Malaysian and Thailand lawful cannabis marketplace, will be a progressive step forward for the company, increasing shareholder value as we broaden RotoGro’s global presence,” he said.

Once the contract has been signed, the only thing standing in the way of new cultivation facilities is be the appropriate licence to cultivate, process, sell, and export the legal cannabis product from the Thailand and Maylasian governments.

RotoGro shares saw a brief uptake over morning trade, but have since settled again to trade flat at 16 cents each.