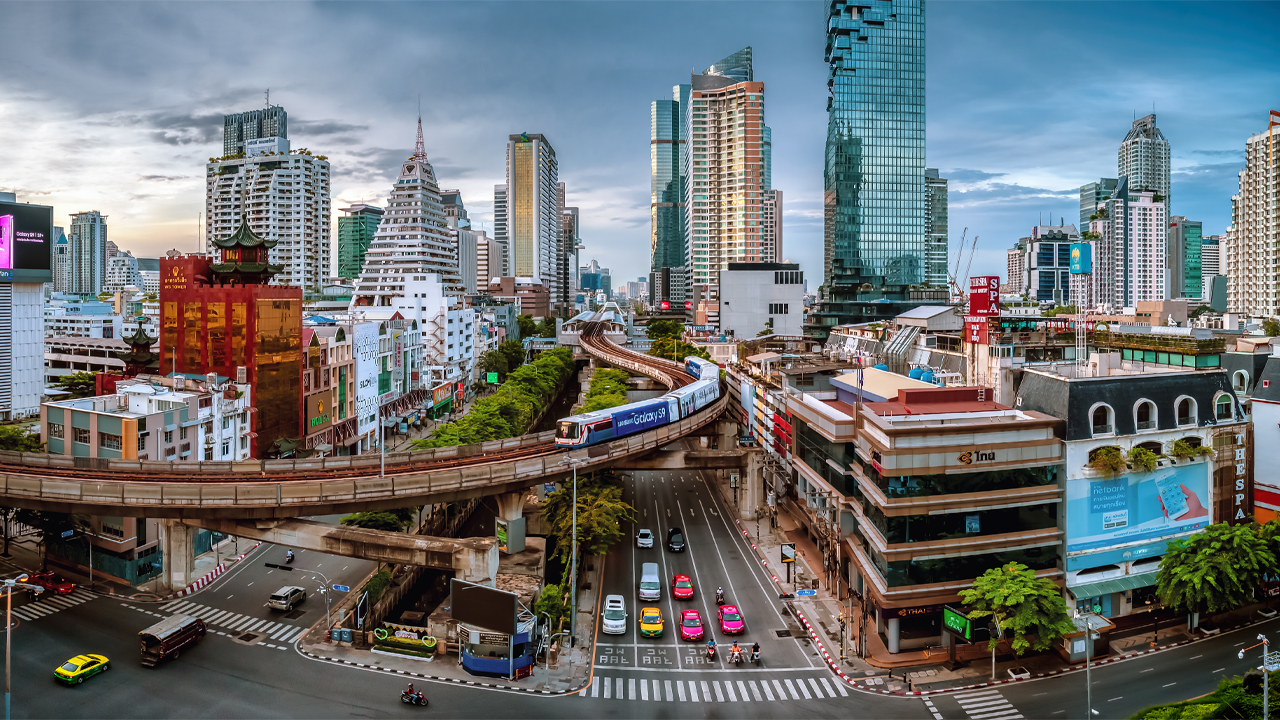 The Asian continent is well known for its strict drug laws, but the tides are turning for a hemp industry about to heat up.

Since late last year, hemp legalisation has seen a change of tune in Thailand and Malaysia specifically.

The biggest push for the green medication came about in September this year, when it was removed from the controlled substances list, and low level extracts were approved for medical use.

Geographical neighbour Malaysia is following in Thailand’s footsteps, with certain instances of cultivating hemp made legal under permits by the Ministry of Agriculture.

These specifications are typically in line with research and medicinal purposes.

However, in South Korea, China, and Japan, possession and cultivation of hemp remains as a harshly punishable criminal offence — staving off hopes for a change in policies or business opportunities in those countries.

One Australian company has been able to get its foot in the door with Malaysia and Thailand however: RotoGro.

The company announced today in a media release to shareholders it has signed a memorandum of understanding with Asia-based Rotary Garden Systems (RGS).

This first step in a business relationship gives way for RotoGro to break into the Asian market. RotoGro’s business model offers a unique solution to agriculture and cultivation methods when farmers feel like they’re running out of space.

The company uses a patented design of a cylindrical model, allowing for a larger surface to cultivate plants. For some time now, RotoGro has been particularly active in the hemp industry with this design.

“We are very excited with the prospect of gaining a foothold in the Asian lawful cannabis space,” CEO Adam Clode said.

However, the two companies are no strangers, with RGS being a long-time major shareholder in RotoGro

“This exciting opportunity with RGS is the first step towards meeting this objective with a group familiar to the company who are well-funded and have been among our top 10 shareholders for a significant period,” Adam said.

The memorandum means concrete discussions of technological logistics must take place within the next 30 days.

RotoGro management stated today the two parties intend to execute the agreement, meaning the quest to secure a licence in Malaysia and Thailand to cultivate, process, sell, and export hemp is likely to take place.

RotoGro will be part of a cutting-edge facility in the regions, marking a first for the Asian market in terms of technological strengths.

“The company is continuing its quest to provide sustained revenues from ownership and collaborations in the cultivation of lawful cannabis in order to drive shareholder value,” Adam said.

RGS will provide capital expenditure to fund the business venture.

RotoGro’s share price has gained 10.3 per cent on the market this morning, now trading for 16 cents apiece.

Shares opened at 14.5 cents apiece this morning, inside a market cap valued at $18.83 million. 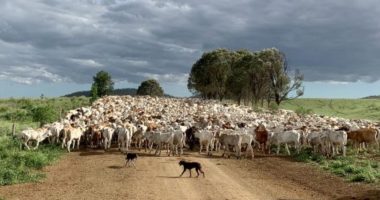 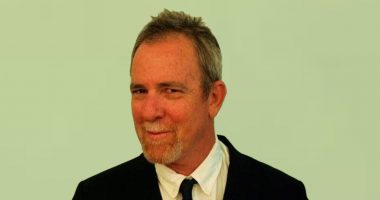 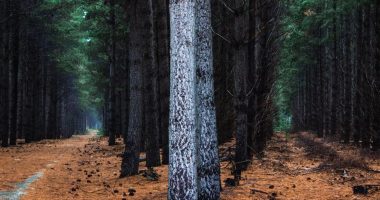 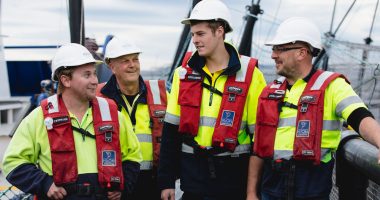