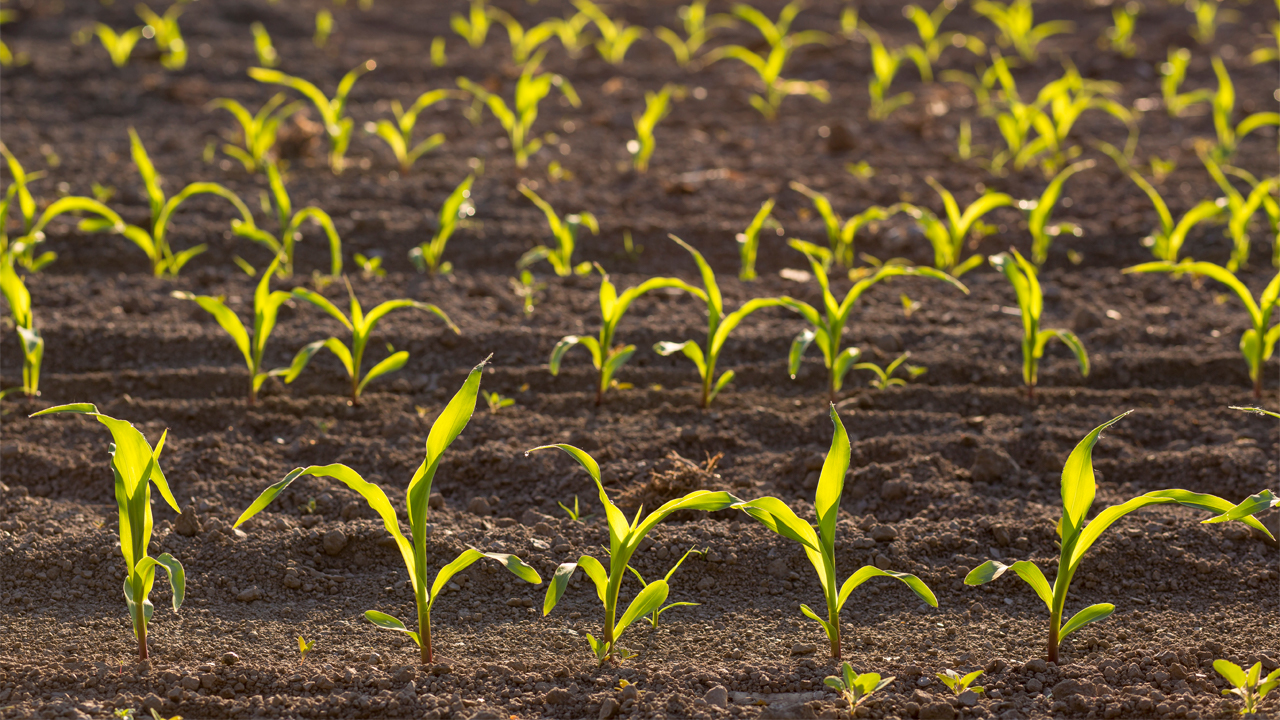 RotoGro, a subsidiary of RotoGro International, has been granted a new United States Patent for its Stackable Rotatable Gardening System.

The application for the patent was filed in the United States in October 2015 as well as parallel applications in Europe, Canada and Australia – which are still pending.

The most important aspect of the patent is that it consists of a stacked rotating gardening system which is made up of numerous rotatable gardens – stacking both vertically and horizontally.

Each of the main garden frames are connected to each other in the system.

It also embodies a modular rotatable garden which comprises of a drum and modular main frame. The drum is supported within the main frame so that it is rotatable.

The plants are grown in soil or hydroponic (process of growing plants in sand, gravel or liquid) mediums within the drum in a controlled indoor environment.

CEO Adam Clode is pleased with the granting of the patent and hopes other countries will follow suit.

The partnerships has resulted in greater yields produced at lower costs for the hardware production.

RotoGro has also entered a share purchase agreement to purchase all the issued and outstanding shares in the capital stock of Supra THC Services, which holds a Dealer’s Licence for the lawful issue of hemp in Canada.