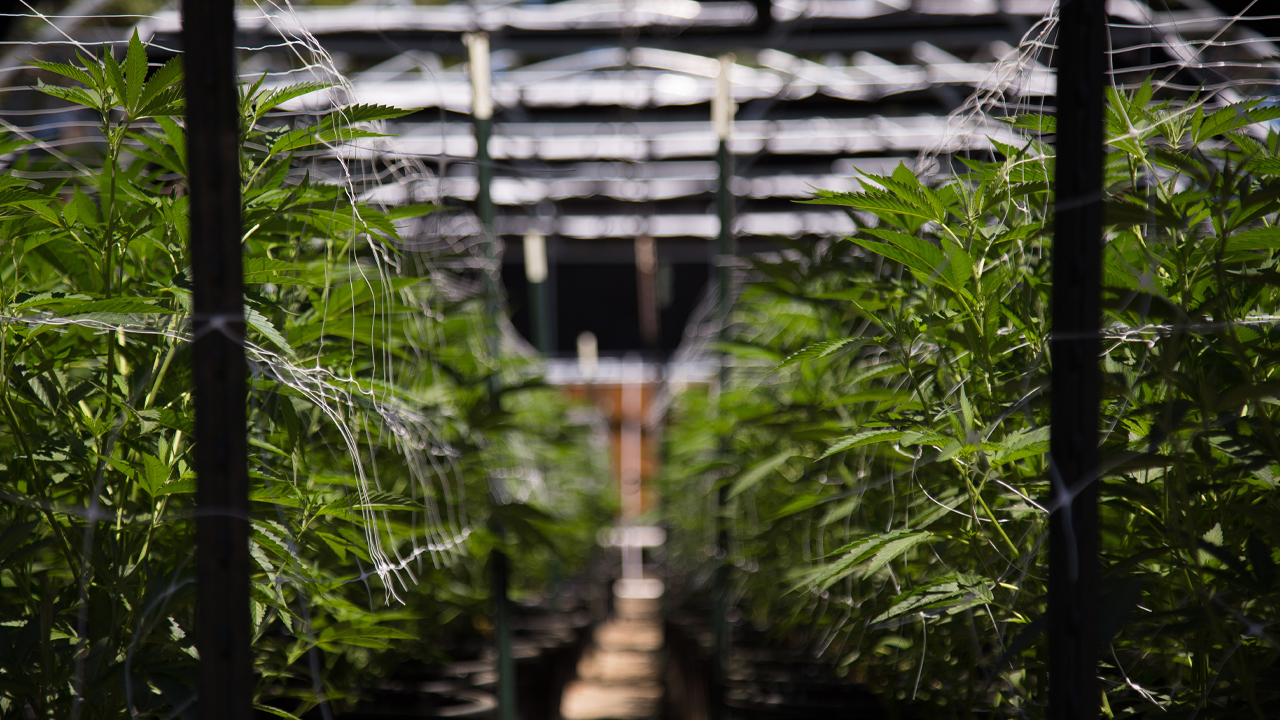 Aussie company RotoGro is at the heart of a new hemp farm operation in Canada’s British Columbia.

Today the company announced it has installed $600,000 worth of its technology for Oakum Cannabis, formerly known as Frozen Penguin Medical Industries.

“We cannot speak highly enough of how competent and helpful the RotoGro team has been with the turnkey setup; taking full responsibility for the complete installation including the design and construction of our custom water delivery and return systems,” Oakum Co-Founder Anthony Charles said.

The first phase of the processing facility is roughly 2000 square feet and uses RotoGro’s patented cultivation technology in arrays of two-by-four.

The RotoGro technology is claimed to yield up to nine times the surface area for cultivation due to its cylindrical shape. The system also uses its carbon dioxide delivery system.

“It has been a pleasure working with such innovative and intelligent people, and having our expectations exceeded,” Anthony continued.

“We look forward to building on 16+ months of growing experience and know-how with the RotoGro system, with yields continually exceeding in excess of 8 pounds per rotational garden system per harvest; establishing the lowest cost per gram and the highest yield per square foot of consistently high-quality cannabis in the industry.”

Currently, Oakum is applying for its licence to cultivate lawful cannabis from Canada’s Board of Health.

The company has expressed intent to install another phase of RotoGro systems after successful approval from the Board of Health.

“The delivery and installation of our RotoGro Hydroponic Rotational Garden Systems and Fertigation Systems to Oakum is an exciting time for both companies,” RotoGro CEO Adam Clode said.

“We look forward to the planting of Oakum’s first crops and the invitation from Oakum to utilise its Facility as a global showcase for prospective RotoGro customers, solidifying our collaboration with Oakum to complete the design and buildout of its 40,000 square feet facility,”

Share prices in RotoGro are marginally higher today, trading at a 6.25 per cent premium for 17 cents a share. The company’s market cap is currently valued at $20.78 million.