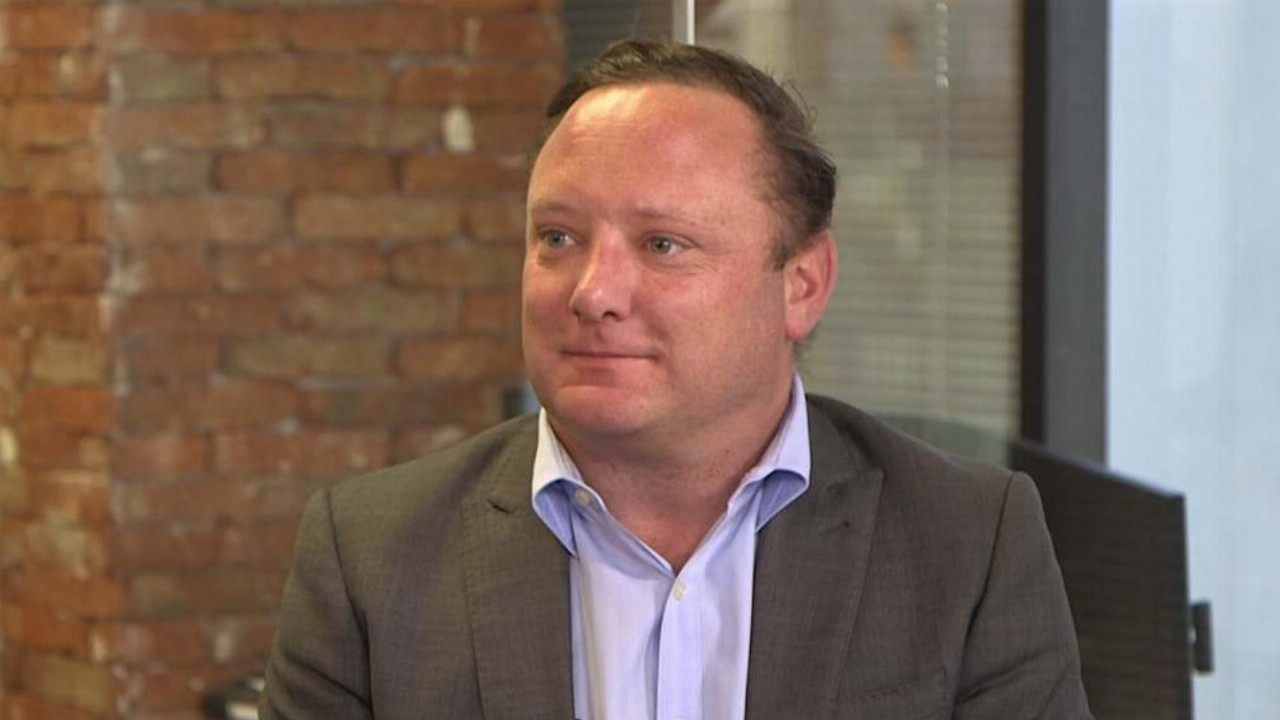 Gold and nickel explorer Rox Resources (RXL) has bolstered the total mineral resource of its flagship Youanmi Gold Project by some 39 per cent.

Rox announced the resource upgrade this morning on the back of ongoing exploration at the Western Australian project alongside fellow ASX-listed joint venture (JV) partner Venus Metals (VMC).

The JV partners have increased the Youanmi resource by 466,000 ounces of contained gold to a total of 1.66 million ounces. Mineralisation from the Junction and Link targets in the project area are yet to be incorporated into the resource models.

Rox, which has a 70 per cent stake in and acts as manager of the JV, has flagged a $16-per-ounce discovery cost for this addition to the project’s resource — well below industry averages, according to the company.

Managing Director Alex Passmore said the updated Youanmi resource is a milestone for Rox and its JV partners.

“An overall increase in gold resources of 39 per cent is a great result, as is the $16 /oz discovery cost realised to achieve these results,” Mr Passmore said.

The increased total resource comes from both Near Surface and Deeps resources at Youanmi on the back of 48,000 metres worth of diamond and reverse circulation (RC) drilling in the area.

“This resource update also highlights Rox’s low enterprise value per attributable resource ounce which, based on the company’s last reported cash balance (March 2021) and current market capitalisation, is calculated to be only $45 per ounce,” Mr Passmore said.

Rox management said on the back of today’s resource upgrade, the company is now looking to complete a feasibility study for Youanmi during the second half of 2022.

As such, the JV partners will now take on some metallurgical test work, processing plant design, pit optimisation work, and more to help feed into the feasibility study

At the same time, the company is taking on a regional exploration program near the Youanmi mine.

Rox said is it “highly confident” the resource inventory at Youanmi will keep rapidly growing from this exploration program.