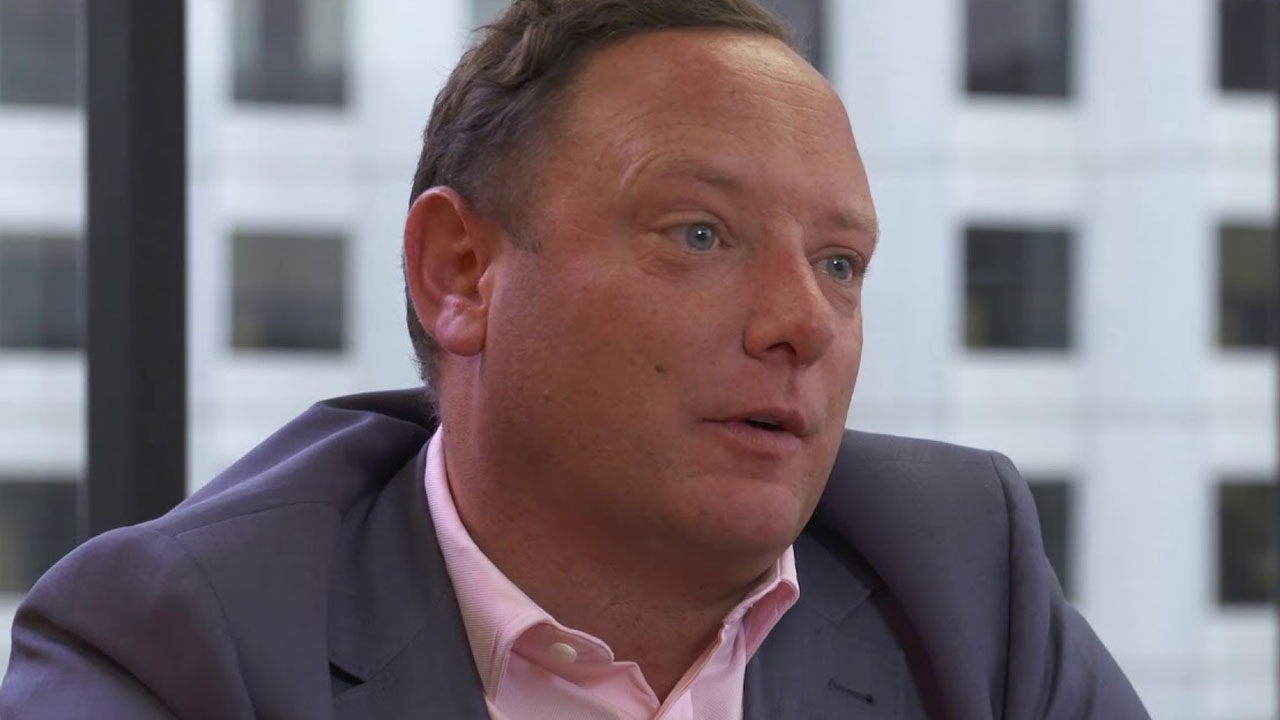 These recent assays have been collected from 31 reverse circulation (RC) holes drilled at the Grace prospect of the Youanmi Project.

This zone is interpreted as a northerly plunging high-grade, gold mineralised body. However, results from the northerly lines of holes are still outstanding.

“The Grace prospect is emerging as an exciting high-grade deposit with one of the better recent intersections returned from hole RXRC151 being a spectacular seven metres at 54.6 g/t Au from eight metres,” Managing Director Alex Passmore said.

“This newly discovered mineralisation has all the hallmarks needed to bring it into early production — it is close to surface, lies near to existing pits and sits within a granted mining lease which already has substantial infrastructure,” he added.

Grace is located in a general north northwest/south southeast trending line of load which includes the Airstrip and Youanmi South prospects.

The Youanmi Gold Mine is located 480 kilometres to the northeast of Perth, Western Australia. Since its discovery in 1901, Youanmi has produced an estimated 667,000 ounces of gold (at 5.47 g/t gold).

The project lies within the Youanmi Greenstone Belt, situated in the Southern Cross Province of the Archaean Yilgarn Craton in WA. Most of the gold mineralisation seen at Youanmi is hosted within north-northwest splays off the north-northeast trending Youanmi Fault.

Due to the COVID-19 pandemic, analysis of assay results has been conducted at a much slower pace. Results for 78 RC drill holes are still outstanding.

Rox has decided to pause the drilling program to ensure the health and safety of its employees and contractors.

However, preliminary mineralisation and resource modelling has commenced and will be ongoing.

During this hiatus, Rox will study the data received from the airborne magnetic survey completed in January this year. It will also study 250 holes drilled since July last year and the extensive database to continue searching for high-grade near-surface deposits at Youanmi.