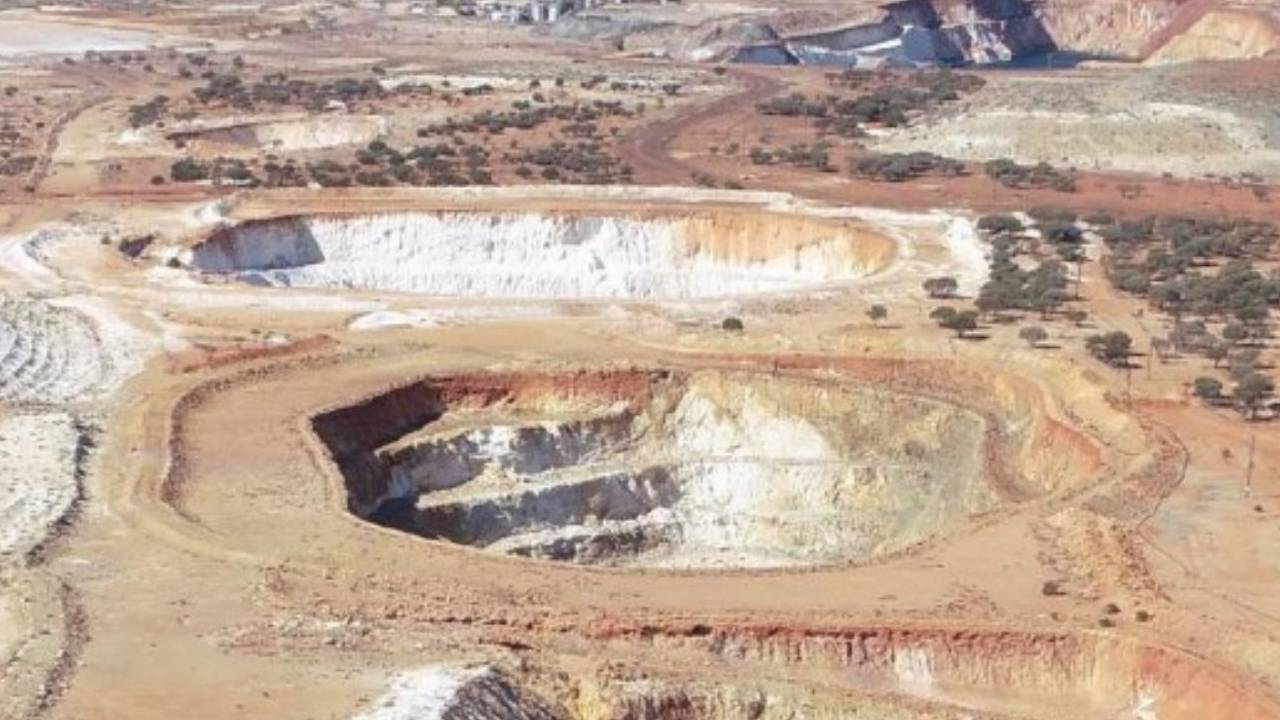 Rox Resources (RXL) has exercised its option to increase its stake in the Youanmi joint venture with Venus Metals (VMS) to 70 per cent.

Rox initially acquired a 50 per cent interest in the joint venture (JV) by funding $2.8 million, which was applied to the cash component of Venus’ option to acquire the OYG tenements.

The company is also required to pour $2 million into exploration by June 2021 and to cover the costs of holding and managing the project. However, Rox has already satisfied this condition.

The joint venture partners have agreed that Rox will pay $2 million in cash and $1 million in shares valued at $0.024. The issue of shares is subject to shareholder approval and a meeting notice will be sent out shortly.

Rox considers the additional 20 per cent holding in the Youanmi asset to be “highly value accretive.”

With a 70 per cent ownership of the OYG JV, Rox is also entitled to be the manager of the regional joint ventures; being Youanmi, VMC and Currans, once the earn-in requirement for an initial interest in the Youanmi and VMS JV’s is met.

This will result in Venus Metals retaining a 30 per cent interest.

The Youanmi Gold Project is located 480 kilometres northeast of Perth and 400 kilometres to the east of Geraldton. Since its discovery in 1901, the Youanmi Mining Centre has produced an estimated 667,000 ounces of gold at 5.47g/t.

Most of the gold was produced from the Youanmi Mine itself, with an estimated 96,000 ounces produced from Youangarra, Penny West, Columbia-Magenta, Currans, and other minor prospects.