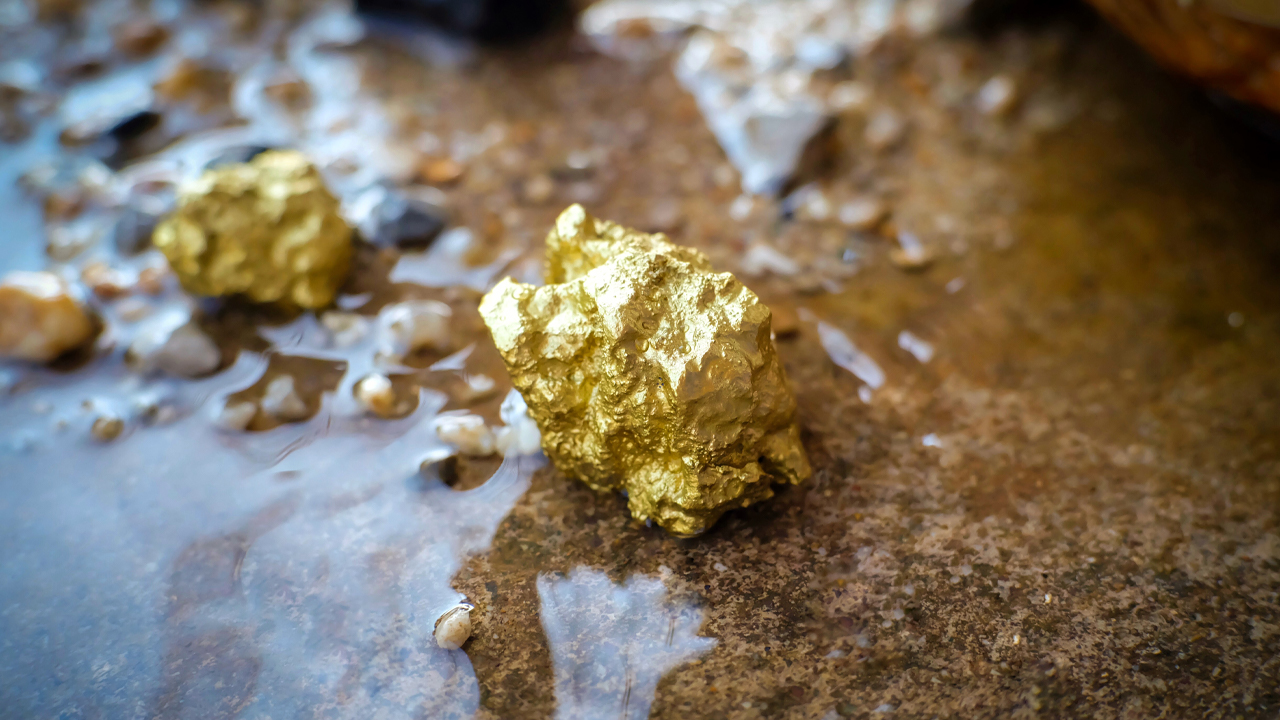 The Youanmi Gold Project just keeps on delivering for Venus Metals and Rox Resources, with the companies reporting visible gold from drilling today.

The joint-venture (JV) partners struck some more exceptional results from ongoing drilling in the area — this time testing a zone south of the Youanmi plant under a shallow reverse circulation (RC) drilling program.

According to Rox, the JV manager, the targeted region could boast up to 1.5 grams of gold per tonne with thickness of roughly two metres. From the companies’ recent drilling, standout results include:

The cream of the crop, however, is a gold discovery just below the surface grading at 1058.49 grams of gold per tonne.

These results are both high-grade and incredibly shallow, and Rox management said plenty of visible gold nuggets — up to three millimetres in size — were recovered in the drilling.

Rox says its current interpretation on the type of host rock in the area is that the gold is from a primary source as opposed to supergene upgrading effects.

“We are very pleased to report these high-grade results and look forward to reporting further results from drill testing down-dip and to the north of this position,” Rox Managing Director Alex Passmore said.

In light of the results reported today, Rox said it is now planning follow-up drilling in the area to kick off as soon as possible.

Today’s results come less than two weeks after the JV partners reported encouraging results from the Youanmi South and Commonwealth prospects of the project area.

Both companies are up on the Australian Securities Exchange today, with Rox copping the steeper incline.

Shares in Venus are trading at a healthy 5.26 per cent uptake, valued at 20 cents each.