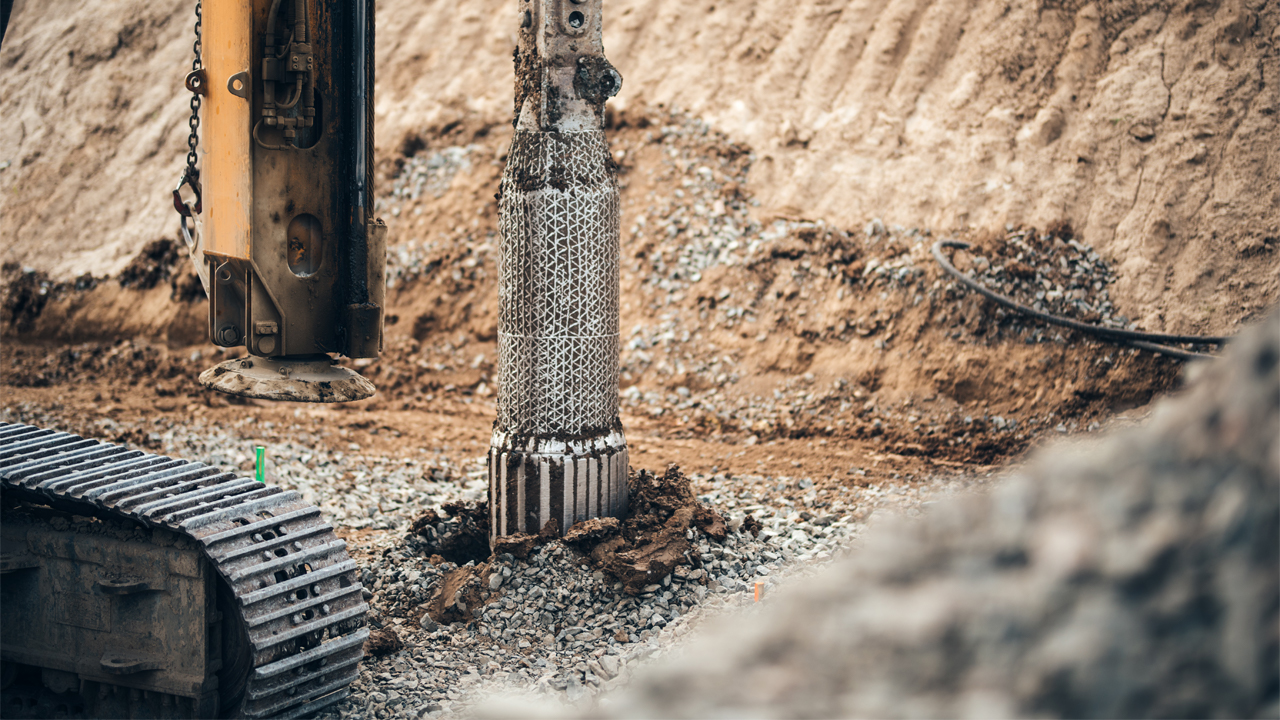 Funds raised will be used to accelerate exploration across its gold and nickel projects, including further definition of high-grade, near-surface gold at the Youanmi Gold project.

Some money will also be going towards anticipated drilling at its Fisher East Nickel project which is expected to begin in November.

“Rox is delighted with the strong support for the placement, and is pleased to welcome a number of high profile domestic institutions as well as new sophisticated investors to the Rox share register,” Managing Director Alex Passmore said.

“The company is now well positioned to aggressively accelerate its exploration programs across both its gold and nickel projects and looks forward to updating the market as results arise,” he said.

The Youanmi Gold mine is located 480 kilometres northeast of Perth and has produced an estimated 667,000 ounces of gold with a grade of 5.47 grams per tonne gold since discovery in 1901.

The funds raised in this placement will contribute to the continued drilling which is targeting the northern pit combination and new mineralisation in the Youanmi Granite and at Youanmi South.

The project has a resource inventory of 12.4 million tonnes at 2.97 grams per tonne gold for 1.9 million ounces which Rox will be updating before the end of the calendar year.

Fisher East was discovered by Rox in December 2012 and since then a number of open ended nickel sulphide discoveries have been made.

The total project has a mineral resource of 4.2 million tonnes at 1.9 per cent nickel containing 78,000 tonnes of nickel in three deposits.

The higher grade zones total 500,000 tonnes grading 4.6 per cent nickel across the three deposits. Mineralisation remains open at depth and along strike.

There exists a strong potential to increase the mineral resource as Rox follows up on a number of high priority targets.

Funds that are going towards Fisher East will be used to accelerate drilling and target the Sabre prospect which can be potentially bought into the resource.

This will increase the current resource of 4.2 million tonnes at 1.9 per cent nickel for 78,000 tonnes of nickel metal.