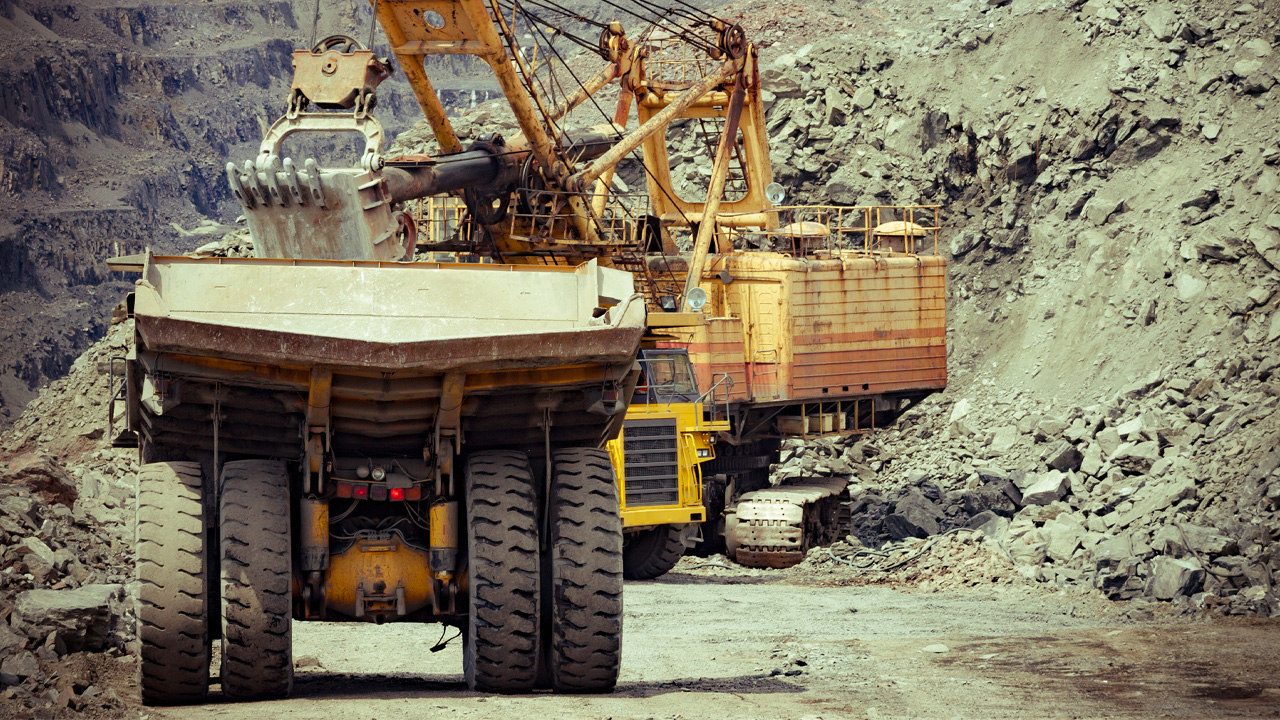 Rox Resources has confirmed that it has commenced a substantial drilling program at its Mt Fisher Gold Project in Western Australia.

The drilling is targeting a shear zone hosted gold mineralisation in mafic / ultramafic bedrock that was outlined by earlier and shallower drilling.

Rox has previously identified resources of 1.025Mt at 2.70 g/t gold at Mt Fisher.

This upcoming program is designed to extend the resources and follow up the new target zones. This will be done by a RC follow up drill of the 2017 air core drill and drill of historical gold intersection with strong potential to add significant resources.

Mt Fisher is considered under explored due to a deep weathering profile obscuring most of the basement structure rendering historical soil sampling ineffective.

The majority of known gold mineralisation is found in soil and suggests a significant basement source rather than enrichment. A basement source has not yet been found and tested.

Rox will provide updates when they are made available.