The new zone, titled Tonka is located eight kilometres of the Chinook discovery and is said to be open in all directions with potential to increase dimensions.
ASX:RTR      MCAP $241.9M 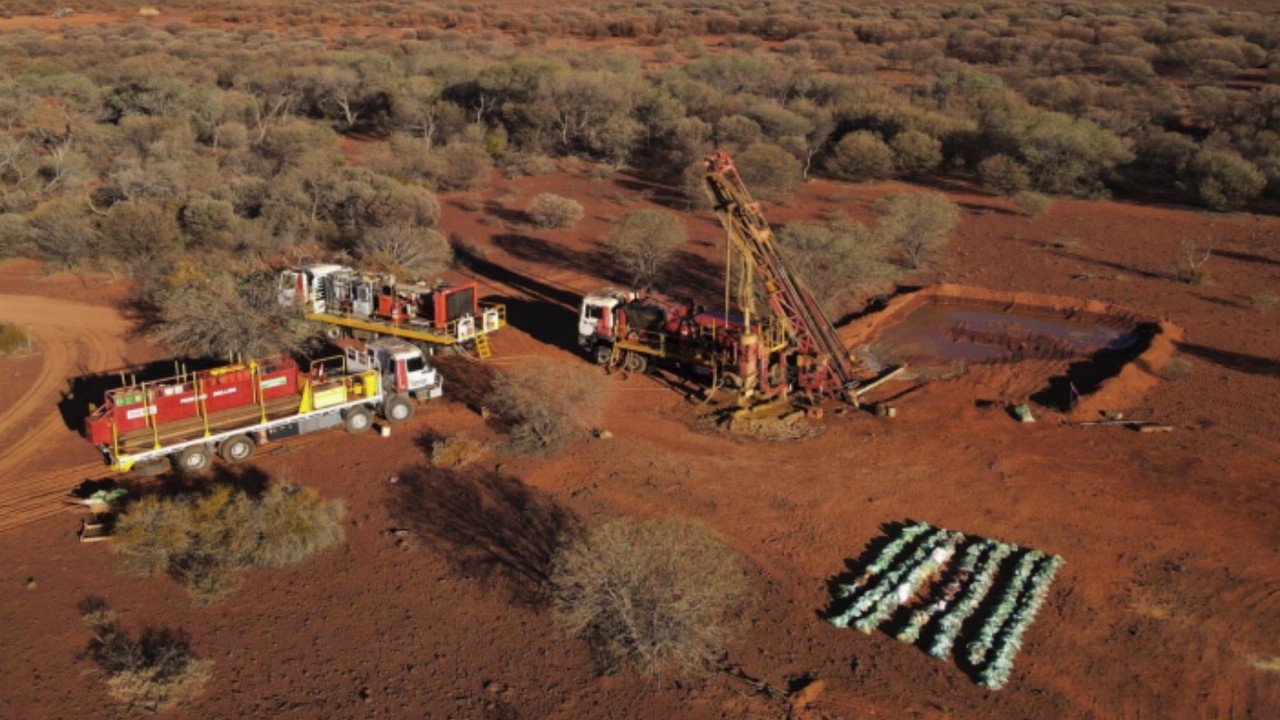 Rumble Resources (RTR) has discovered a new zone of zinc-lead-silver sulphide mineralisation within its Earaheedy project northeast of Wiluna in Western Australia.

Named the Tonka discovery, the new zone was uncovered during the company’s ongoing scoping drill program across the project.

It reportedly has an initial footprint of 1.7 kilometres strike and one kilometre down dip length, remaining open in all directions.

According to Rumble, the discovery has similar geological characteristics to the Chinook Discovery, which is located eight kilometres to the southeast.

In October, the company reported intersecting new mineralisation at Chinook following a reverse circulation drilling program that returned best results of eight metres at 5.2 per cent zinc and lead, and 9.57 grams of silver per tonne (g/t) from 133 metres and 21 metres at 16g/t silver from 88 metres.

Additionally, the company identified wide zones of lower grade zinc-lead mineralisation in a fractured and faulted purple shale zone below the zones that host Chinook and Tonka at the southwest end of the new discovery.

Rumble said the results provide further evidence of the potential for large-scale deposits below the unconformity, which remains untested.

Moving forward, the company has extended its drilling program to over 50,000 metres with the aim of defining the limits of the Tonka zone.

Managing Director, Shane Sikora said the latest discovery is in line with the company’s predictions of uncovering further mineralisation.

“The ongoing regional scoping drilling success has emphasized the potential for more discoveries in multiple host units throughout the 45km’s of strike, highlighting we have only started to scratch the surface of unlocking the world class potential of the Earaheedy Project,” he said.

Further, assay results are expected over the coming weeks.