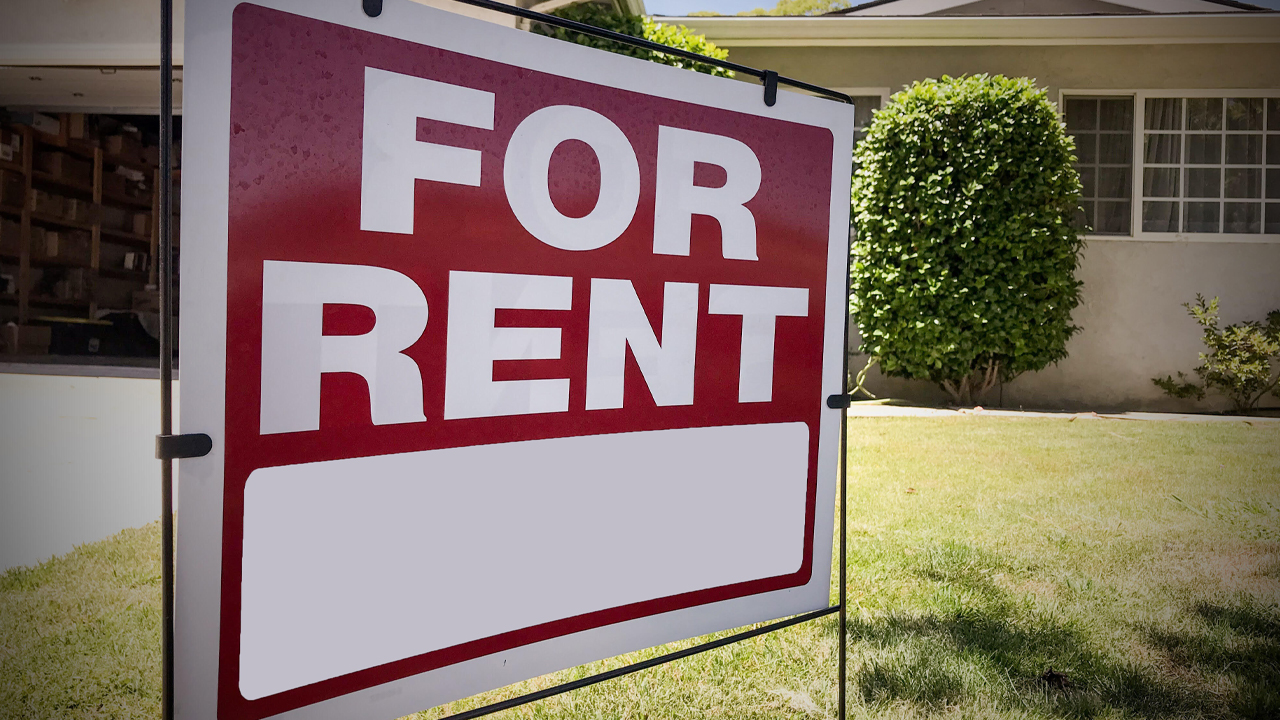 Rural Funds Group (RFF) has dropped 42.1 per cent today after announcing a trading halt due to Bonitas’ Research report claiming the company is ‘not all what it seems.’

Bonitas Research is a company that tries to identify and expose fraudulent activity that exists in public capital markets.

Bonita believes RFF lied about the income to raise cash from the capital markets for two reasons.

The first reason is the finance was attractive with a 76 per cent payout to shareholders.

The second reason was to conduct multiple transactions between RFF and Rural Funds Management (RFM), RFF Management’s privately-held business, in order to siphon assets into RFM for RFF Management’s own personal gains.

Bonita suggested that shareholder dividends have only accounted for a small portion of the $475 million RFF raised from equity insurances and borrowings since financial year 2014.

Meanwhile, a portion of RFF’s cash proceeds were taken out of RFF into RFM.

RFF has given has given little explanation why it would lend money to RFM.

“RFF Management continues to tell investors that RFM’s sole form of compensation for managing RFF’s assets under management is ~1% fee per annum. This is far from the truth,” the report stated.

The report states that RFM was created as a seperate private entity to siphon cash.

Bonita believed that RFF’s 2019 first half of the year results disclosed that it was owed $14.5 million from an RFM related party macadamia lessee which did not appear on the lessee’s balance sheet.

Bonita has calculated and has suspected a total of more than $86 million has been transferred into RFM, since 2014, at the expense of RFF minority shareholders.

The report believes that RFF’s true net assets was $268 million as of December 31, 2018, which would put RFF in breach of its recently increased minimum $400 million net asset loan covenant.

“As we have laid out in this report, we believe nearly 100% of RFF’s reported profits since FY’17 are attributable to either fabricated rental income or non-cash gains from dubious fair value changes applied to RFF’s assets,” the report stated.

Rural Funds has not announced a statement. 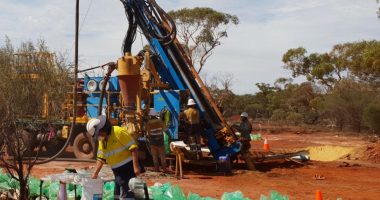 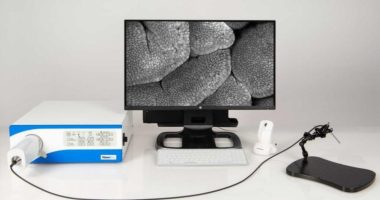