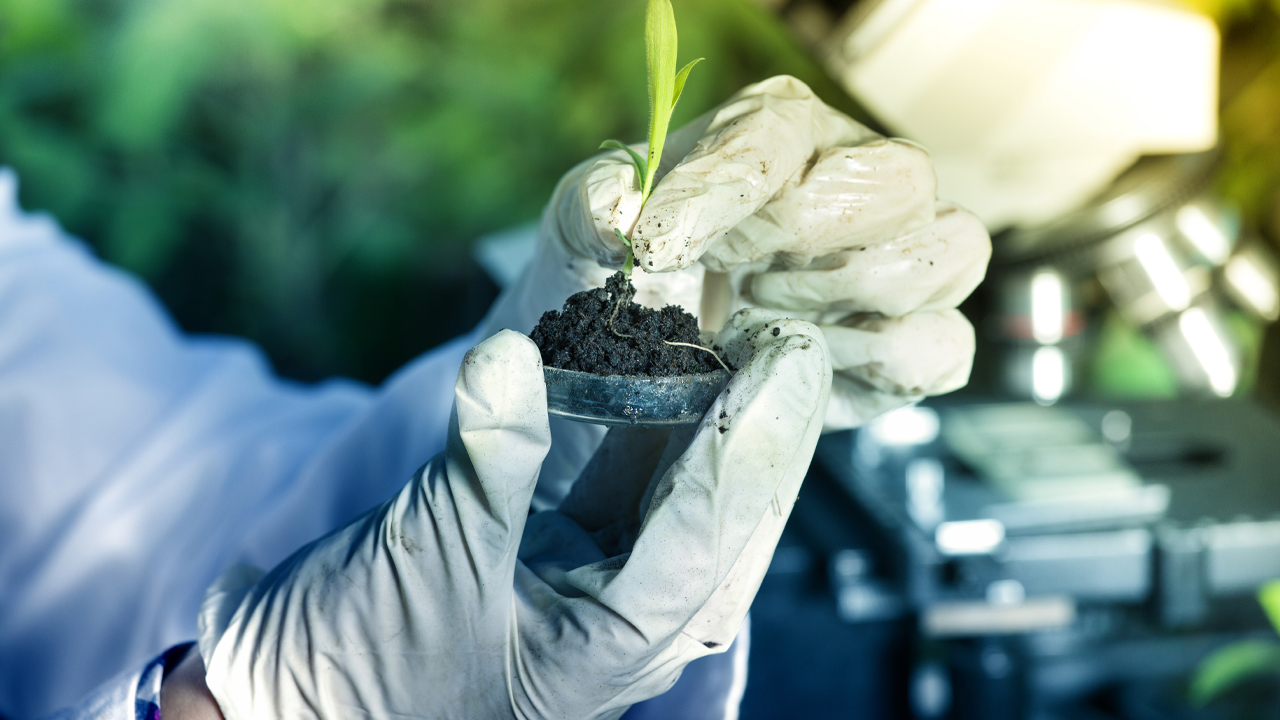 Just last week, Bucephalus created its own document describing Rural Funds as a ponzi scheme and said its value was less than $1.20.

RFM is the fund manager for RFF. RFM is in charge for the day to day mangement of each fund.

The company has responded to some of the statements that Bucephalus made.

“The JBS deal allowed RFM to use RFF money to take a 100 per cent equity stake in J&F at no cost. This gives RFM any upside, and a 1 per cent fee the credit instrument issued to RFF, leaving RFF exposed to the downside,” Buceephalus stated.

“RFM does not and cannot receive any benefit other than the 1.05% management fee,” RFM responded.

“The depreciation rates adopted reflect the expected useful lives of the assets. The useful lives are based on assumptions that depend on various factors relating to the assets,” RFM said.

“The assumptions adopted are based on RFM’s experience in the various sectors and are in line with the views of industry experts. The useful lives have been audited by PricewaterhouseCoopers (PwC) as part of the accounts.”

The Hong Kong business also said that RFF unitholders “are inadvertently being drawn into a Ponzi scheme.”

“RFF has raised capital to acquire new income generating assets. Investor distributions are funded by cash, which is generated by leasing assets, not from capital raised from investors,” RFM stated.

RFF has said Bucephalus and Bonitas have released documents that are false, misleading and speculative without any inquiry being made of RFM before their release.

“Short sellers like Bonitas, and those associated with them, make substantial profit from a declining RFF securities price,” the company said.

“Their documents are entirely without substantiation and are made out of the jurisdiction in their false view that they are beyond regulatory scrutiny in Australia.”

RFM has taken Bonitas to the Supreme Court of New South Wales to demonstrate “the false and misleading character” from Bonitas.