The Market Herald Property Agriculture, ASX News
On top of the approximate 27.9 thousand ha of land the company will reportedly receive 12.45 thousand ml of water entitlements.
ASX:RFF      MCAP $1.140B 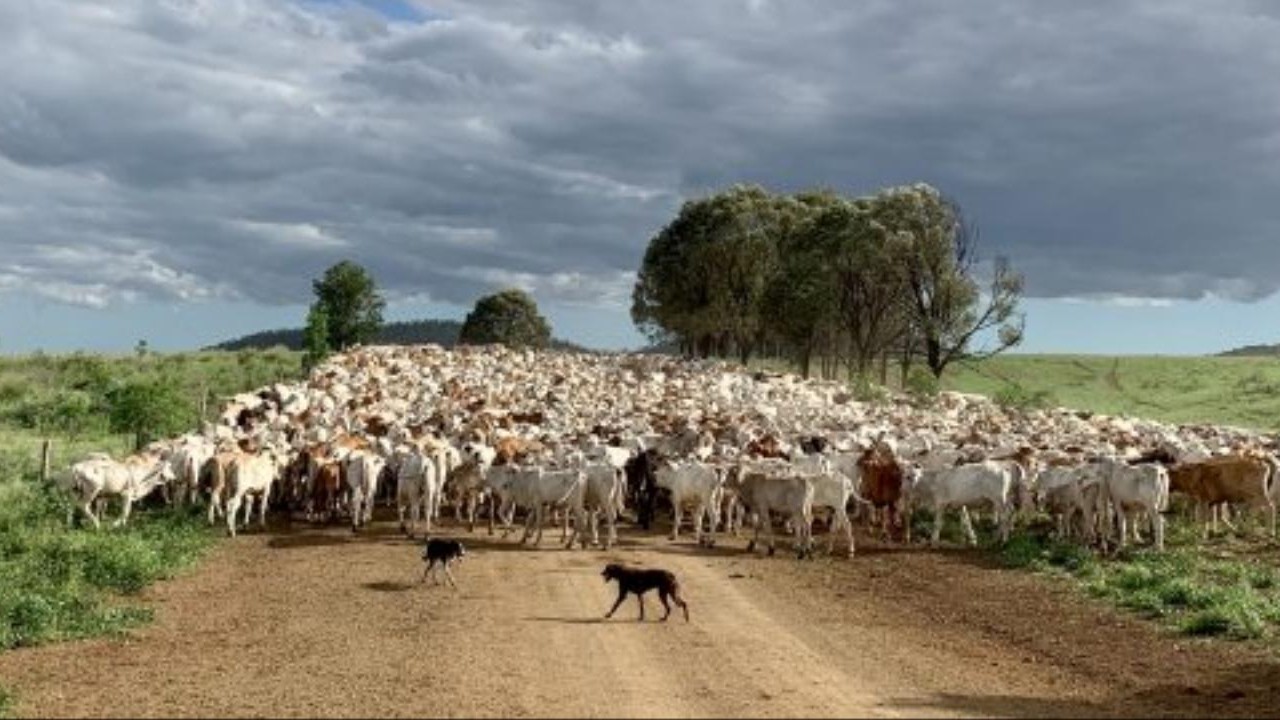 Rural Funds Group (RFF) has announced contracts have been exchanged for a cattle and cropping property aggregation in Queensland. The land is approximately 27.9 thousand hectares and consists of four properties collectively referred to as Kaiuroo.

Rural Funds is managed by Rural Funds Management Limited (RFM), which says the acquisition is consistent with its asset and productivity strategies.

Included in the purchase is 12.45 thousand millilitres of water entitlements. RFM plans to utilise the water entitlements to improve the productivity of the properties. Productivity developments include expanding irrigated cropping areas and increasing cattle carrying capacity through pasture improvement and additional water points.

A deposit of $17.2 million, equal to 25 per cent of the purchase price, is expected to be paid in November of this year. RFM has reportedly negotiated an extended settlement period of up to 24-months.

The company says it plans to commence productivity developments and seek a lessee prior to settlement.

Rural Funds Group will receive interest on the deposit amount prior to settlement.