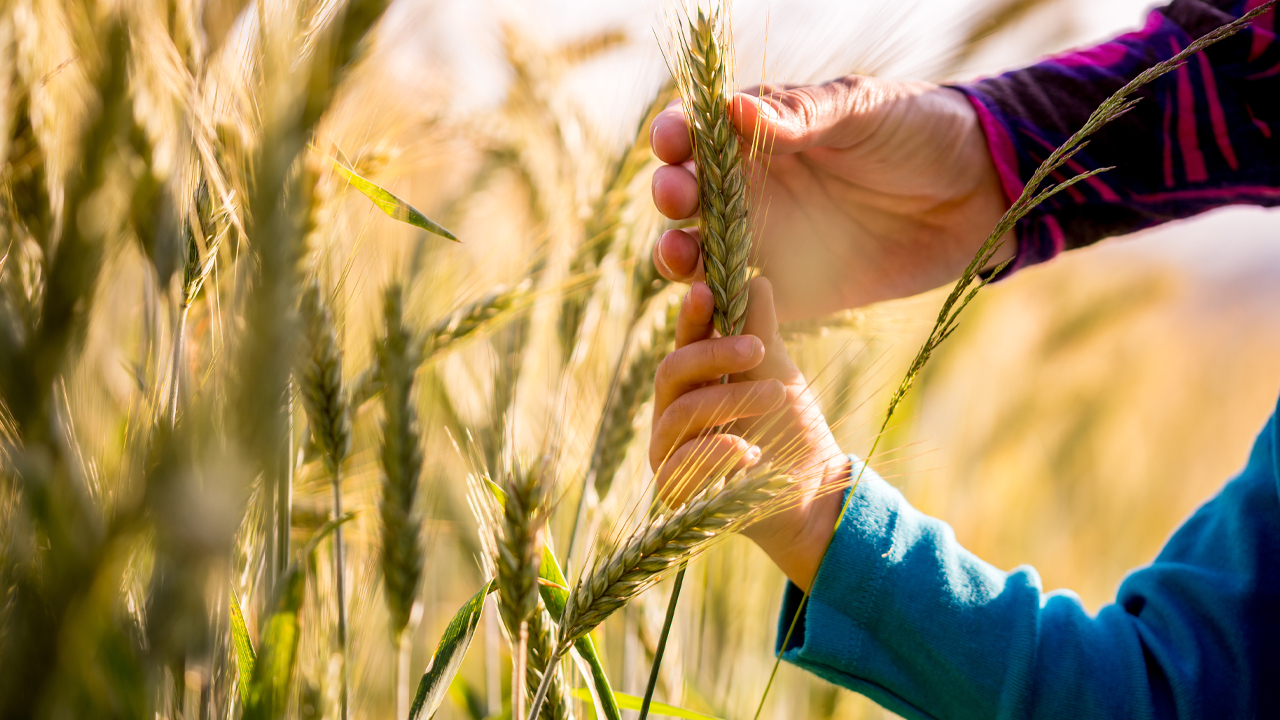 Rural Funds (RFF) has hit back at a new report from Hong Kong short-seller, Bucephalus, as it released a document similar to Bonitas.

Last month, Rural Funds was accused of fraud by Bonitas. Soon after Rural Funds said Bonitas was manipulating the market for financial gain.

A couple of weeks ago, Rural funds announced it will pursue legal action against the Texas business.

Bucephalus is an independent researcher that makes money subscriptions rather than shorting stocks.

Bucephalus has now come into the battle with their own report. The firm has said the fair value of RFF was $1.20 or lower.

“Our conclusion is similar, which is we think that they are exploiting investors and we think there is a good chance the equity might be worthless, but how we get to that conclusion is quite different,” Bucephalus, Research Managing Partner, Robert Medd told Business News Australia.

The new report has raised concerns about RFF raising $149 million for the purchase of assets from the JBS Group of Brazil, allowing Rural Fund Management (RFM) “to use RFF money to take a 100% equity stake in J&F at no cost.”

“This gives RFM any upside, and a 1 per cent fee the credit instrument issued to RFF, leaving RFF exposed to the downside,” the report said

According to Bucephalus, JBS Brazil have had a history of fraud and corruption.

“Bonitas said that the management company was paid in excess of its 1 per cent of fees. Now actually it wasn’t, but it benefited more than the 1 per cent of fees – that’s because of how they structured the transaction,” says Robert.

The research group has said the RFM, management for Rural Funds, gets paid by the accounting book value and the group believes its aim is to make these as high as possible.

“RFF looks to be booking asset expenses as asset improvements” which means instead of being recorded as a cost it is recorded as an improvement in the value of the agricultural assets,” the report stated.

Rural Funds has said it has become aware of the report and believes it is similar to the accusations made by Bonitas.

“In RFM’s opinion, the document’s criticisms are substantially similar to those made in the recent documents selectively released by short seller Bonitas,” the company said.