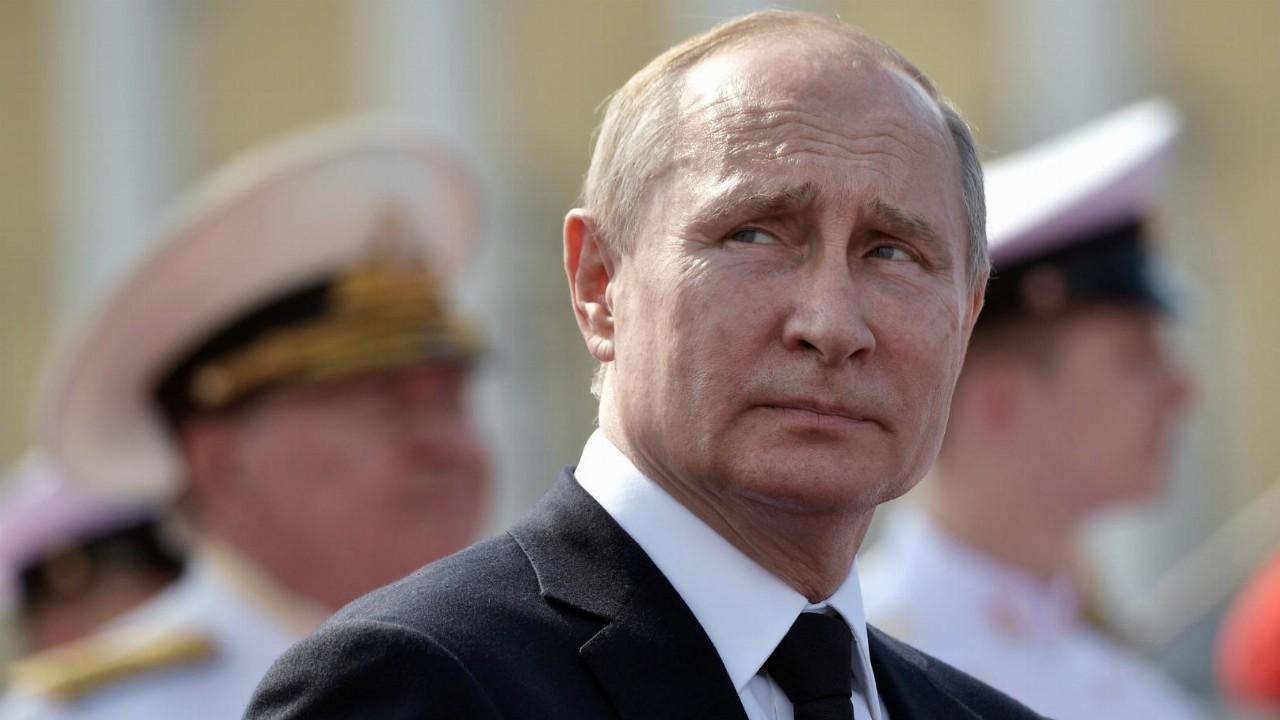 Russia could launch a mass vaccination program against COVID-19 as early as October — before final testing of the purported cure is complete.

The move has been greeted with scepticism among world health authorities, who question the rigour with which the vaccine has been tested — stoking fears the Russians are rushing.

There are two purported candidates on the table from the Russian research: one from the Vektor State Research Centre of Virology and Biotechnology, and the other from the Defence Ministry-backed Gamaleya Institute.

Vektor's Deputy Director-General for Research, Rinat Maksyutov, said on August 2 the centre's vaccine would begin production by November. The Gamelaya vaccine is the closer of the two with paperwork already filed for the product's registration, despite not yet having completed the final phase of human trials.

On Saturday, Russian Health Minister Mikhail Murashko said 800 people would be enrolled in the phase three trial — the final stage of testing before approval. It's expected the drug will be registered and administered to health care workers before that trial is complete though, raising concerns about possible risks of the untested cure.

Even the most advanced trials around the world have only just entered phase three human testing, with approvals expected no earlier than the end of the year. So far, next to no details have emerged bout the Russian vaccine, nor the testing it has undergone so far.

Kirill Dmitriev, CEO of the Russian Direct Investment Fund which is sponsoring the research, told CNN the development of a vaccine is a "Sputnik moment" — referring to the world's first satellite launch in 1957.

"Americans were surprised when they heard Sputnik's beeping. It's the same with this vaccine. Russia will have got there first," he said.

Russia attributes the rapid development of the vaccine to the fact it was "piggybacked" onto an existing Ebola vaccine, expediting both the creation and testing of the cure.

But others are taking a more cautious approach, even while using similar techniques of appropriating existing treatments and adjusting them.

Lead candidates from the U.S., U.K. and China aren't expected until late in the year at the very earliest.

Testifying before a U.S. House subcommittee on coronavirus response, Director of the National Institute of Allergy and Infectious Diseases, Dr Anthony Fauci, said any vaccine would have to pass rigorous standards to be approved, but there should be something on the table in 2021.

"I do not believe that there will be vaccines so far ahead of us that we will have to depend on other countries to get us vaccines. I believe the program that is being sponsored by us right now, and being directed and implemented by us, is going at a very rapid speed — prudent, but rapid," he said.

He expressed concern over the Russian and Chinese programs, saying he hoped the countries are "actually testing the vaccine before they are administering the vaccine to anyone."

The stakes are high in the hunt for a cure. Aside from the economic imperatives, the kudos attached to leading the world out of a public health and economic disaster has substantial geopolitical significance.

Whether Russia really has had another "Sputnik moment" remains to be seen.