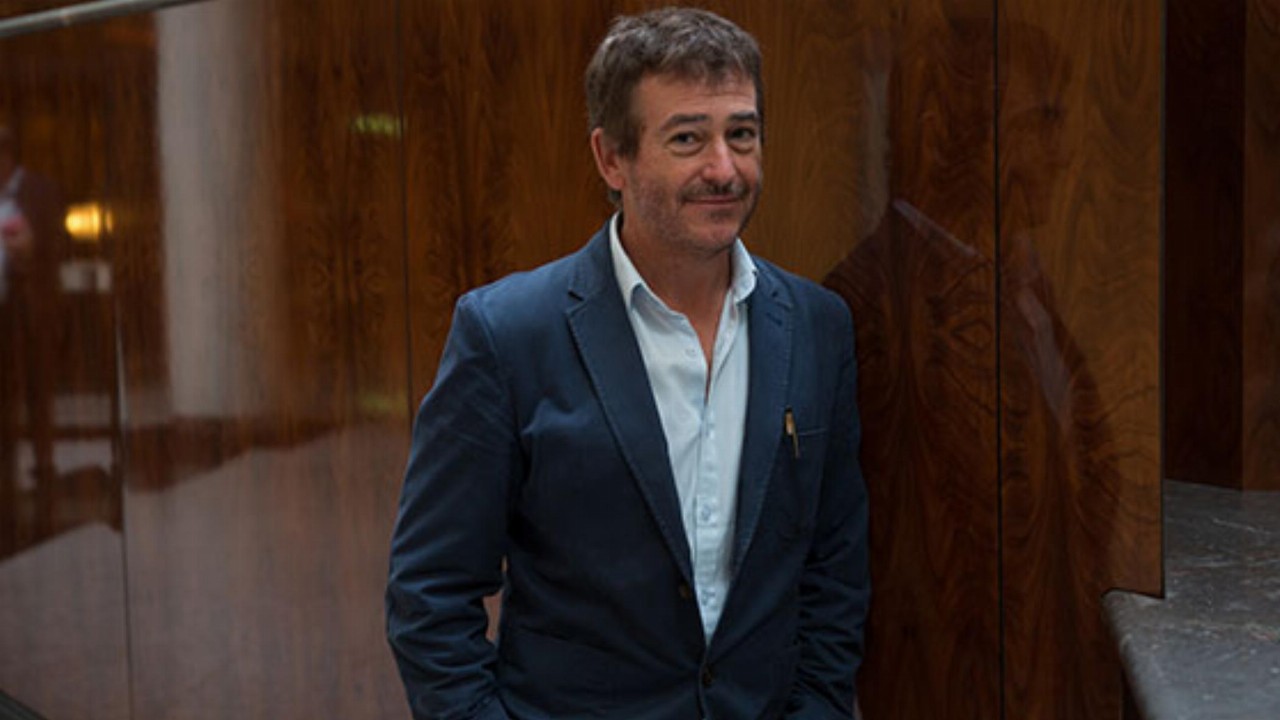 The Aarnivalkea prospect, which is also referred to as the “Aarni” prospect, is located in the prospective Central Lapland Greenstone Belt (CLGB) in northern Finland.

The program will include 13 broad-spaced holes which will be drilled to a depth of between 250 to 400 metres. This drilling is aimed at testing a 1.1-kilometre strike below the gold anomalism that was identified during previous diamond drilling.

CEO, Matthew Keane, said he was pleased to kickstart the drilling program.

“We are excited to be back on the ground at Aarni’. This program is still very much scout drilling and it will incorporate bold, long-distance step-outs from previous high-grade intercepts,” Mr Keane said.

It seems beginning this program may have faced delays due to the high demand for drill rigs in Finland.

“Securing a diamond rig in Finland has been challenging, leading to a long hiatus between programs. However, the high demand for rigs is a positive reflection of the CLGB’s gold and base metal prospectivity and escalating exploration success.”

This target is considered prospective for magmatic-style nickel-copper-platinum group element mineralisation and is located in the same belt as Anglo American’s multi-million-tonne Sakatti deposit.

Company shares ended the day 3.45 per cent in the red to close at 14 cents.