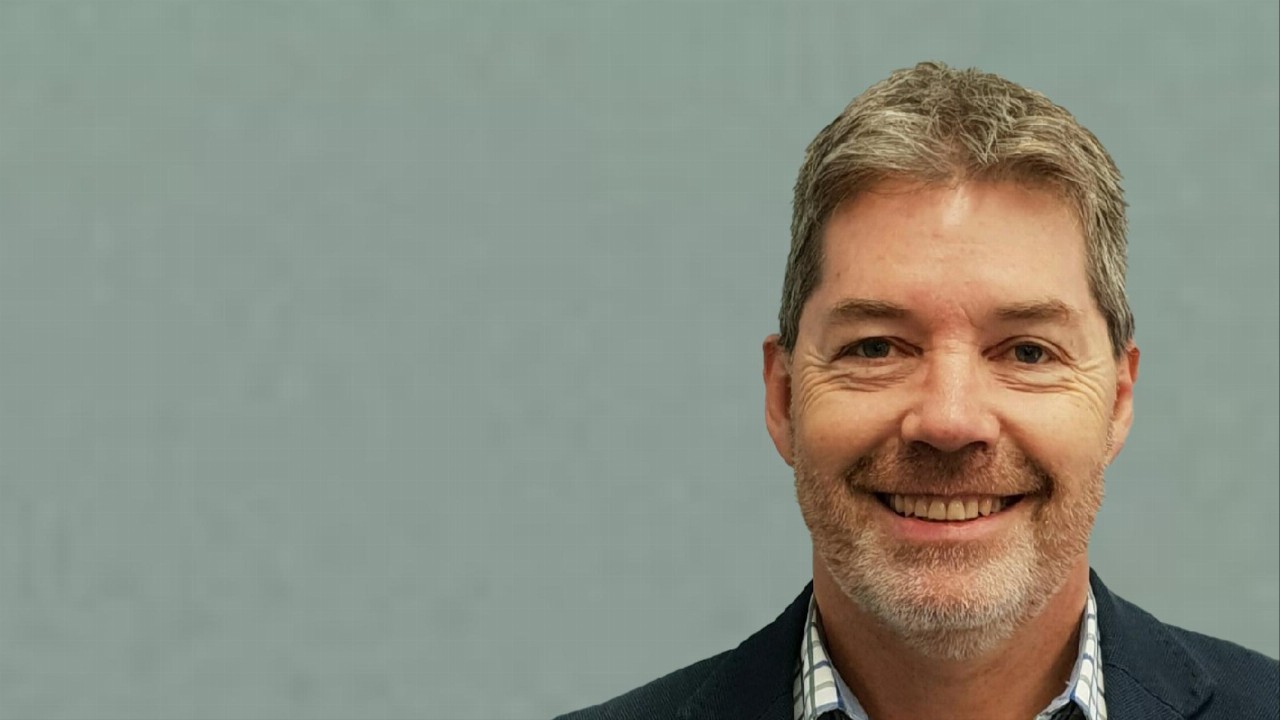 Sabre Resources (SBR) has been granted funding from the WA government for a diamond drilling program.

The program will include four holes, for up to 2400 metres, to test the potential for higher grade to massive sulphides down plunge of the Discovery and Symonds nickel sulphide deposits.

Sabre also wants to investigate whether the massive nickel sulphide deposits are associated with the intersection of the Sherlock Bay mineralised horizon and the “neck” of the Sherlock intrusive.

“The grant of this substantial drilling co-funding by the West Australian government is a great endorsement of our new model for the Sherlock Bay nickel deposit and the original targeting approach to finding high-grade nickel sulphides at the project,” CEO Jon Dudgale said.

However, the company identified upside potential for further high-grade resources below the Symonds and Discovery resource zones.

Due to this, Sabre Resources hopes to increase and upgrade the JORC resources at the deposits to improve the economics of a recently completed scoping study.

The drilling program is expected to begin in early June.

SBR by the numbers