The energy stock now owns an 85 per cent operating interest in the Phillippines-based service contract and says it will confidently move forward with planned work programs.
ASX:SGC      MCAP $12.99M 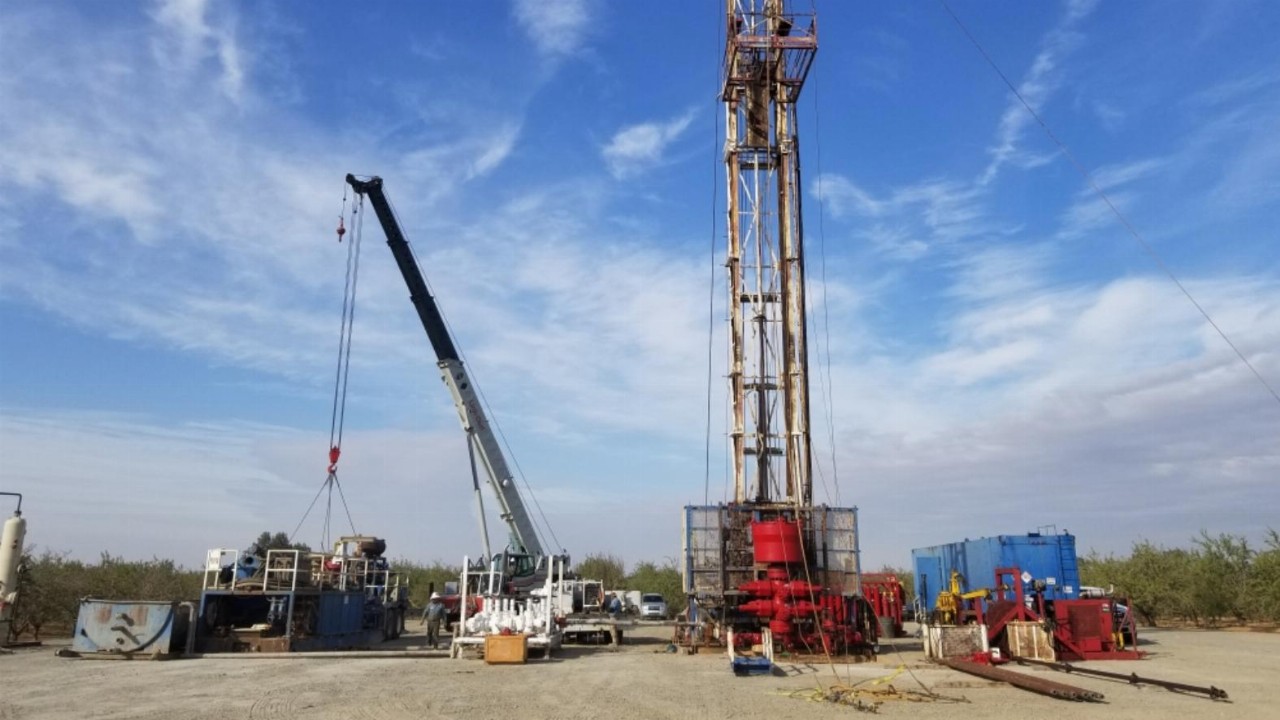 Sacgasco (SGC) has confirmed the acquisition of TG World Energy Corp’s subsidiary, TG World, which holds a 12.5 per cent interest in Service Contract 54A (SC54A).

On November 18, the energy stock’s subsidiary, Nido Petroleum Philippines, secured the extension for Service Contract 58 (SC58) and SC54A from the Philippines Department of Energy (DOE).

The acquisition is still subject to a number of conditions including regulatory approvals.

Managing Director commented on Sacgasco’s progress in the Philippines.

“Our team is diligently making great progress in the Philippines. With the service contract extensions secured and this most recent acquisition taking our working interest in SC54A to 85 per cent, we can confidently move forward with our work programs,” he said.

Nido submitted a work program to the DOE for SC54A and SC58 with firm budgets totalling US$263,502 (A$369,250). This work will include concept studies and preparing prospects for drilling.

Sacgasco plans to submit a drilling program proposal early next year and, subject to this and other elements, the company may choose to begin drilling in 2022.

SGC by the numbers