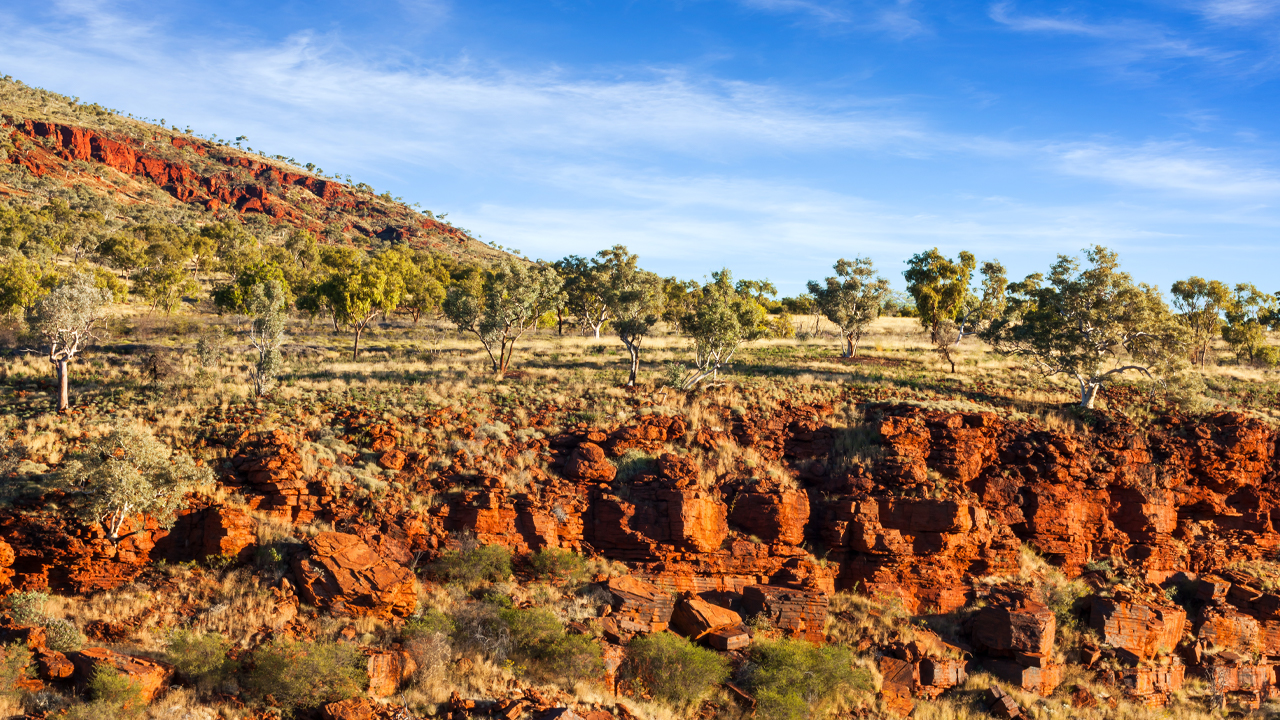 The maiden 2012 inferred mineral resource for its project has been estimated at 13 million tonnes at 1.13 per cent of total rare earth oxides (TREO), which is equivalent to more than 147 million kilograms of TREO.

According to Sagon, this puts Cummins Range above Northern Minerals’ Brown Range Project in terms of tonnage and grade.

Sagon now believes it is in the top five of Australian rare earth projects on the ASX.

“We are pleased to commence with a significant maiden JORC 2012 resource which
benchmarked against peers offers Sagon an exciting platform to move forward with,” Sagon Executive Director Jeremy Robinson said.

“The Cummins Range ore-body is open along strike and at depth and we believe we can materially expand the resource and look forward to the upcoming drilling program,” he added.

Sagon considers the mineralisation at Cummins Range to have significant potential for expansion. The resource remains open along strike and at depth with significant scope to expand the resource with no active exploration recorded since 2012.

Cummins Range is located 130 kilometres south-west of Halls Creek in the Kimberley region of Western Australia. It is one of two known rare earth bearing carbonatites in Australia.

Stage one of the drilling program for the project will include a large diameter PQ drill core which will provide samples for metallurgical test work and to assess the grade at Cummins better.

Sagon is continuing to collate and review all previous data and with the upcoming planned passive seismic survey, it is expecting to enable better targets for extensional drilling around the known resource.

Currently, the resource has been compiled by a leading Perth based mining and resource consultants, Auralia Mining Consultants. It is based on the previous drilling between 2007 and 2011.

These previous drilling results have been reviewed and are now reported in accordance with JORC 2012 standards.

The drilling program and passive seismic survey are planned to commence by the end of the year.

Following this announcement, Sagon is in a trading pause and will be until a further announcement.