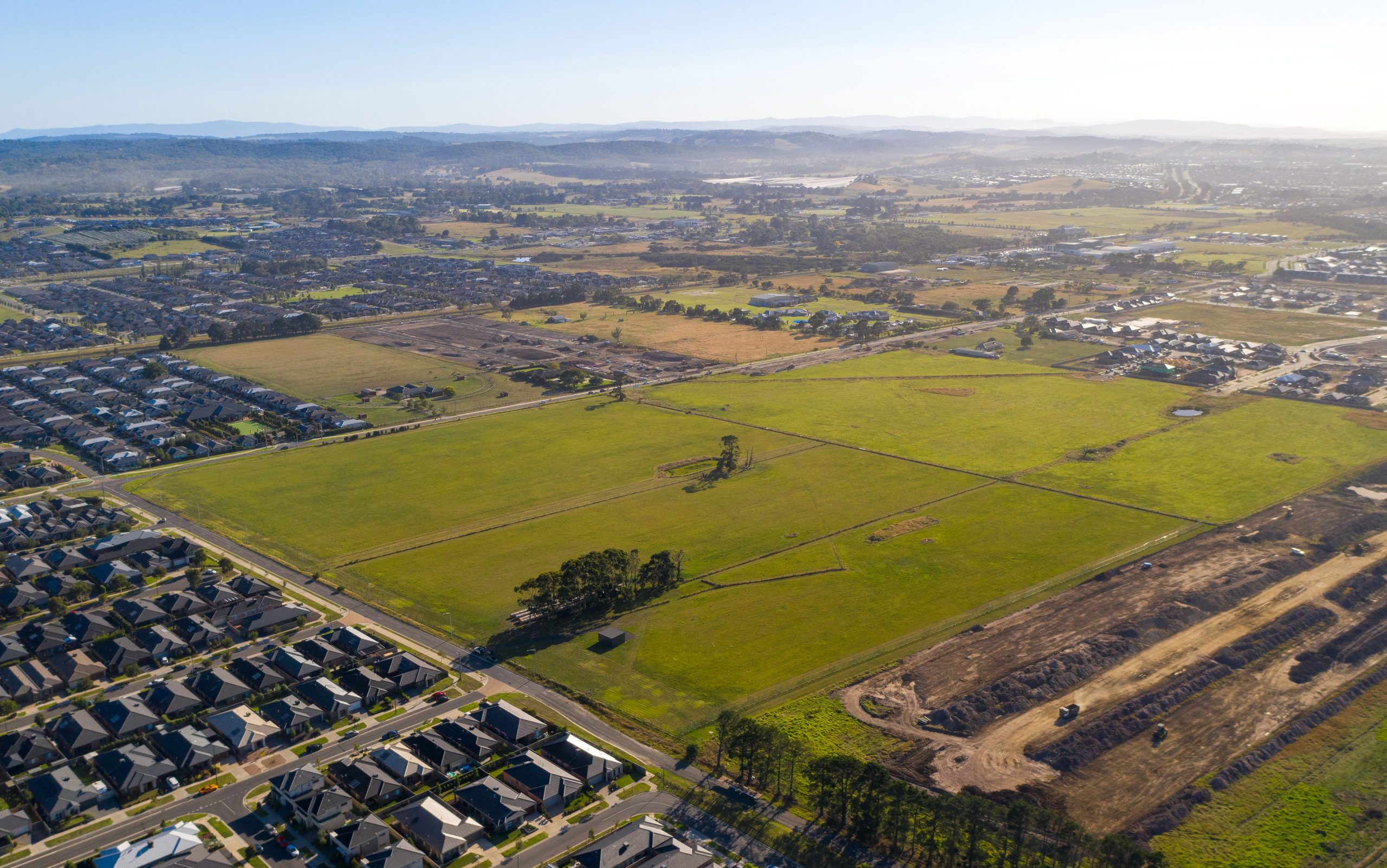 A large infill site in Melbourne’s south east has been sold on an unconditional basis for $43 million, following on from multiple landholding deals in the state.

The final sale price was $11 million more than the vendor’s reserve, representing a 26 per cent increase between the first and second rounds.

“The sale price smashes all metrics achieved for a development site sale in Officer, representing a record rate of $3,650,000 per hectare,” Mr Minty said.

Mr Mufale said they are experiencing strong demand from developers looking to secure development pipelines in the region, which is unlikely to be satisfied in a market that is very short on appropriately zoned or earmarked landholdings.

There was stiff competition for the landholding, with seven offers acquired through CBRE’s Asian Services Desk.

As part of the first round of bids, a capital allocation of over $500 million was received, showing the significant level of active capital in the market currently matched with residential construction sites.

The sale joins a recent deluge of landholding sales in Melbourne and regional Victoria.

Last week, Cedar Woods announced that it acquired two sites in Melbourne’s west for a total of $63.5 million, which will add 725 lots to its development pipeline while Mirvac secured a plot of land in the Princess Park district and Developer ID_Land purchased a mixed-use site in Gisborne for $100 million.

The latter recently acquired a 30-hectare site in Cylde North for $70 million, according to the AFR, while Dahua Australia has reportedly bought a 41-hectare site in the same suburb for about $100 million.