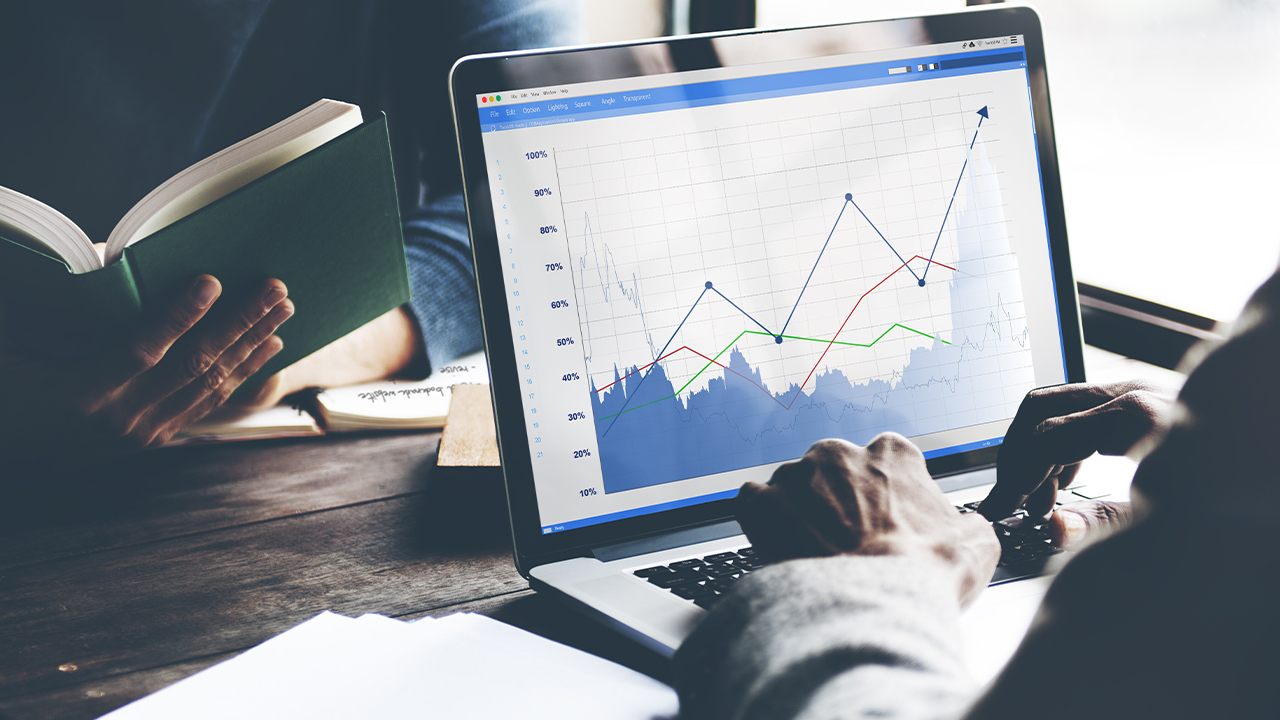 Digital marketing company Salmat (SLM) is shedding some weight before the new year, today selling off its managed services business for $100 million.

Provided Salmat lands shareholder and Philippines regulatory approval, its MicroSourcing sector will be handballed off to Probe BPO Holdings through a share sale.

This news comes just a month after the company’s marketing solutions division was sold to industry competitor IVE Group for $25 million.

Today’s news comes as no surprise, however, after Salmat responded to some media speculation the week before Christmas to confirm it has received “a number of approaches” regarding the offloading of MicrSourcing. At the time, Salmat said discussions were progressing with several parties for the divestment of the business.

It seems Probe BPO came out on top from these discussions, with the sale of MicroSourcing expected to be finalised by the end of February 2020.

Salmat CEO Rebecca Lowde said despite the strong performance from MicroSourcing, this deal is in the best interests of all shareholders.

“We have fielded a number of enquiries and had significant interest in the MicroSourcing operation for some time now,” Rebecca said.

She explained that the managed services business has brought in year-on-year earnings and revenue growth since Salmat bought its half-stake in 2013.

“We believe that this proposal represents the best option for all stakeholders. New capital partners should enable MicroSourcing to invest in additional growth and the completion of this transaction will return funds to Salmat,” she said.

With the divestment ready to go, Salmat said it will not review all options available to the company to return value to shareholders.