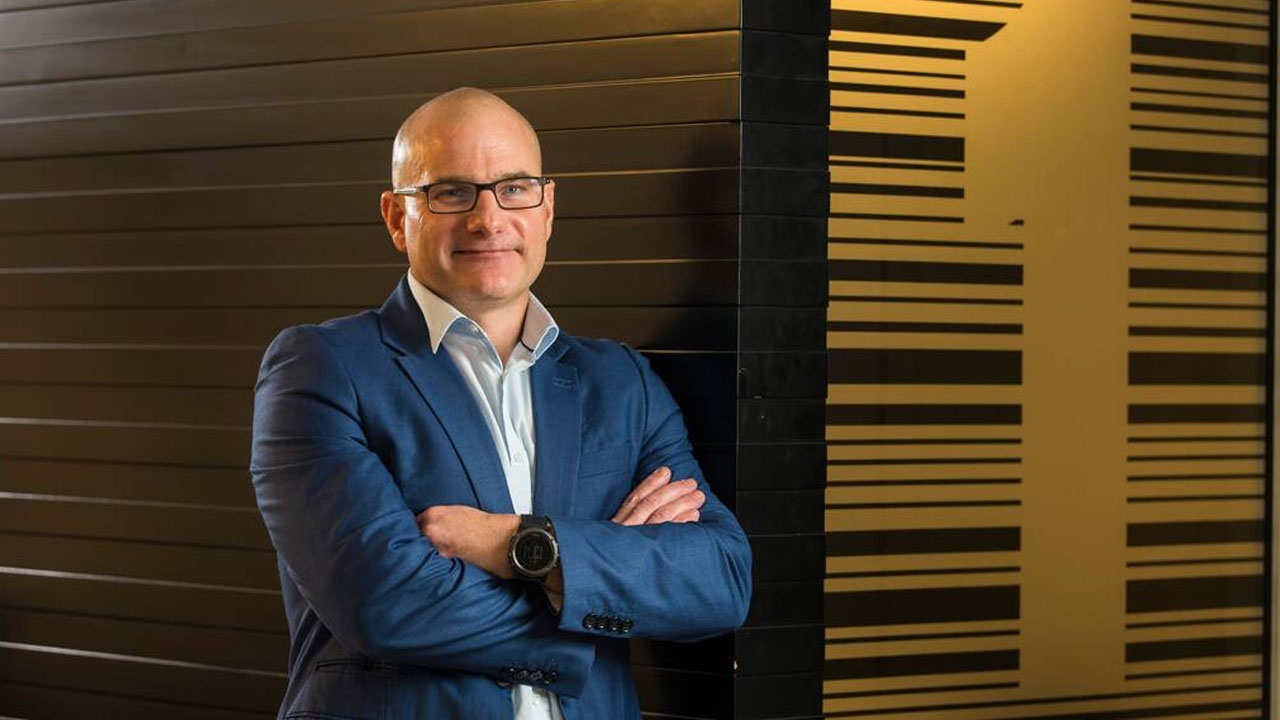 WA-based potash company Salt Lake Potash (SO4) has frozen its shares this morning as it books the institutional part of a $98.5 million capital raising plan.

The plan was announced in tandem with Salt Lake's trading halt. The company plans to raise the funds through a placement and entitlement offer.

Institutional investors will have first dibs of the new SO4 shares, with the company planning to place $43.3 million worth of new shares at 50 cents a pop to institutions before the end of the week.

The $55.2 million one-for-3.2 entitlement offer will also be split; institutions will have a chance to take up what they can in the offer this week, while the offer only opens to mum and dad investors next week.

Of course, with major funding comes major dilution. Salt Lake said this morning it will increase its total shares on offer by about 56 per cent as it places roughly 197 million new shares under the raise.

To top it off, Salt Lake announced it has inked a financing package with Taurus Mining Finance Fund and Clean Energy Finance (CEFC) worth US$138 million (roughly A$203 million).

This means the company is expecting to bolster its balance sheet by over $300 million.

So, where is the money headed?

Salt Lake said following the Taurus and CFEC debt facility and the capital raise, it is now fully funded to develop its Lake Way Project, from which it plans to produce sulphate of potash (SOP). This is a sustainable and environmentally-friendly type of fertiliser.

The plan is to help reduce carbon emissions from the agriculture sector by producing 245,000 tonnes of SOP per year from the Lake Way Project.

Importantly, the project is expected to pull in $111 million in earnings before interest, tax, depreciation, and amortisation (EBITDA) and an average annual post-tax free cash flow of $78 million.

Now that it is fully funded to build up the project, Salt Lake said it expects to produce the first SOP from Lake Way in the first quarter of 2021.

"It enables the company to deliver the Lake Way Project on schedule and sets up the business for growth into the future as we pursue our vision of a multiple-lake SOP province in Western Australia," Tony said.

The company's shares are frozen until Tuesday, August 11, and so it's not yet certain how shareholders will react to the dilution and debt facilities. 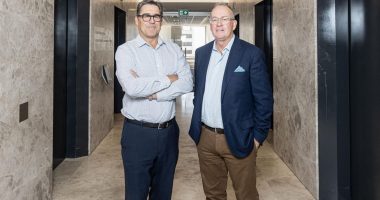 Australis Oil and Gas (ATS) has entered a trading halt ahead of a capital raise.

Minerals exploration company Redstone Resources (RDS) has placed its shares in a trading halt in preparation for an upcoming capital raise.

Power solutions company MPower Group (MPR) has placed its shares in a trading halt while it undertakes capital raise preparations. 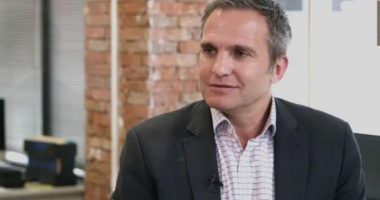 Golden State Mining (GSM) has entered a mid-week trading halt for the purpose of an upcoming capital raising.