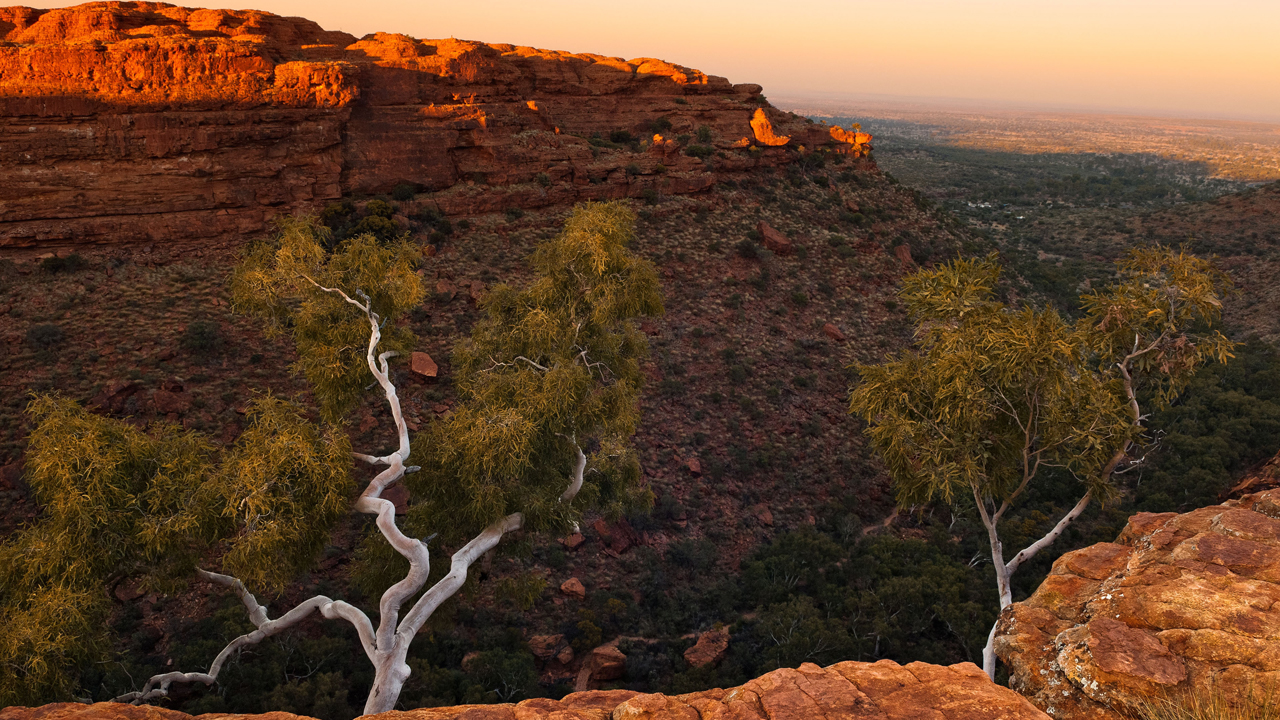 A total of seven new areas of surface mineralisation were identified through detailed mapping and systematic sampling around known prospects.

This was combined with exploration mapping and prospecting over areas of outcrop and disturbance that were identified from high resolution satellite imagery.

Assays from the first batch of rock chip samples returned grades up to 41.4 per cent combined base metals with the highest grades being 28.8 per cent copper, 29.9 per cent lead and 12.7 per cent zinc.

The sampled material is similar to that found at the surface of Mt Hardy’s Hendrix Prospect where a small area of outcrop is the only surface manifestation that makes up Hendrix.

The main mineralised body at the south of Hendrix appears to be located at the nose of a large-scale fold that steeply plunges to the left. The mineralisation appears to be associated with a rigid, quartz-rich unit that forms a prominent part of the geology.

Detailed mapping has traced the quartz-rich unit to both the northwest and south of historic workings.

To the south of these historic workings the same quartz-rich unit was mapped over a strike of more than 100 metres.

Rock chip sampling of this material recored assay results of up to 4.2 per cent zinc, 8.17 per cent lead, 2.50 per cent copper, 89 g/t silver and 514 ppm bismuth. This area has not yet been drilled and is a high priority target for follow up work in August and September.

Similarly to Hendrix South the area has not been adequately drill tested and is also a high priority target for follow up work.

As part of expanding the pipeline of potential targets at Mt Hardy, exploration mapping and rock chip sampling was completed on several historic copper and lead mineral occurrences.

The next phase at Mt Hardy includes adding to the Hendrix mineral inventory, testing new electromagnetic conductors to the north and south of Hendrix, and following up on high priority regional targets.