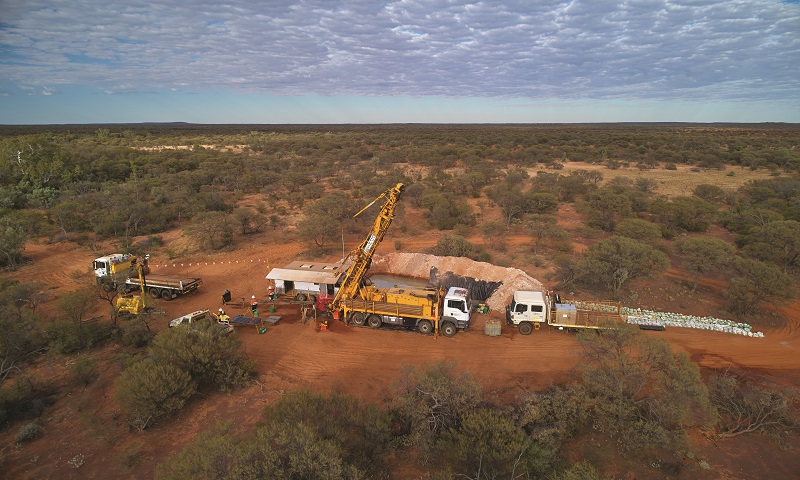 Drilling will be along the southwest of the De Grussa copper-gold deposit and is designed to test a 40-kilometer strike of the Karalundi sediments.

These figures would make DeGrussa the largest copper producer in Western Australia.

Phase one begins of 1,000 holes to be drilled at 1,600m by 100m spacing with an additional 1,000 holes approved where prospective geology and mineralisation is identified.

Ground gravity surveys were completed in April and the gravity model will be used to target mineralisation and refine phase two.

Assay results from phase one are expected in May 2019.