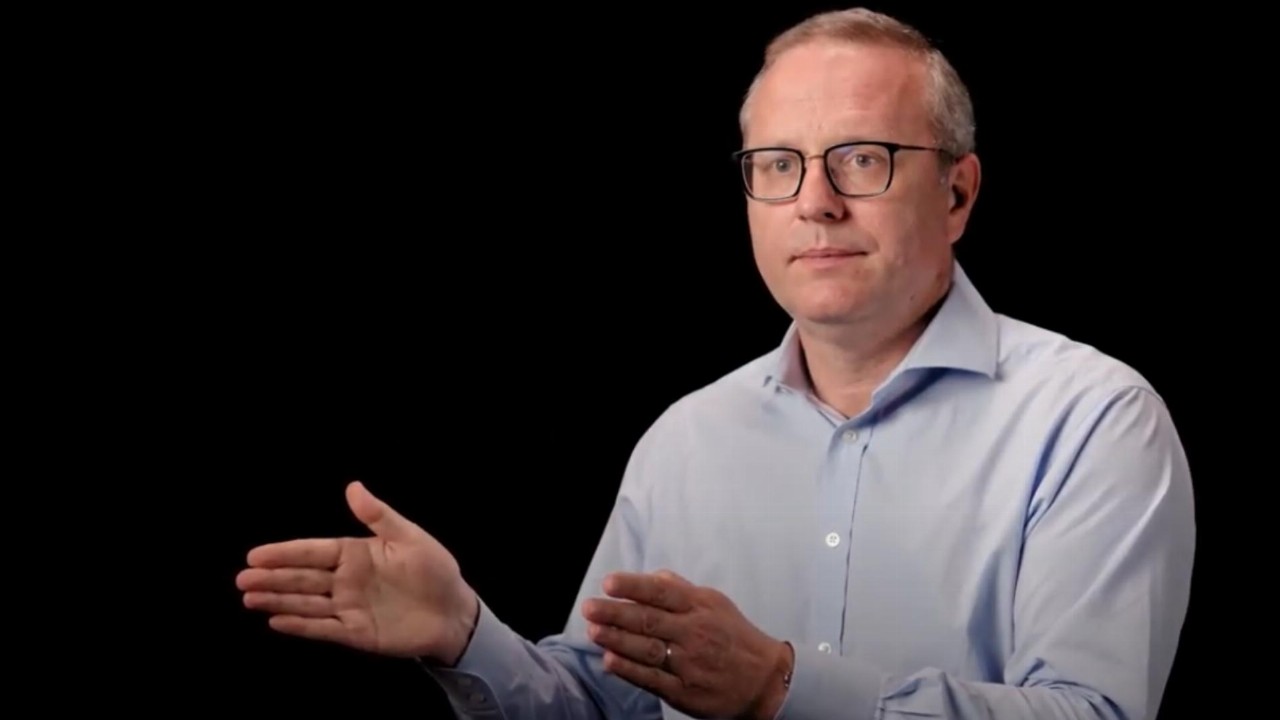 The total figure raised includes proceeds from the entitlement, top-up and short-fall facilities.

Specifically, SNC said the offer, comprising top-up applications, had raised $8.1 million from 729 shareholder applications and resulted in the issuance of over eight million new shares in the company, to be allotted on October 6.

On the other hand, the shortfall placement raised $14.3 million, with shares issued under the facility set to be allotted on October 8.

Taylor Collison acted as the manager for the shortfall facility.

In a statement today, Sandon explained all shares would be entitled to receive 2.75 cents per share in final fully franked dividends, payable on November 5, as well as a one-cent dividend payable on December 20.

“We would like to sincerely thank all of our shareholders for their continued trust and support, in particular those who were able to participate in the entitlement offer,” he said.

“We would also like to welcome our new shareholders who participated in the shortfall placement.”

Sandon anticipates the company’s growth in size will help increase the liquidity of its shares and reduce the fixed expense ratio to benefit all shareholders.

SNC by the numbers 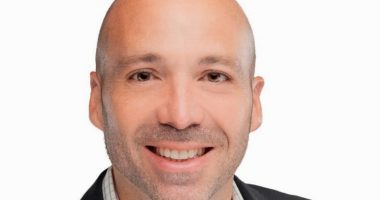