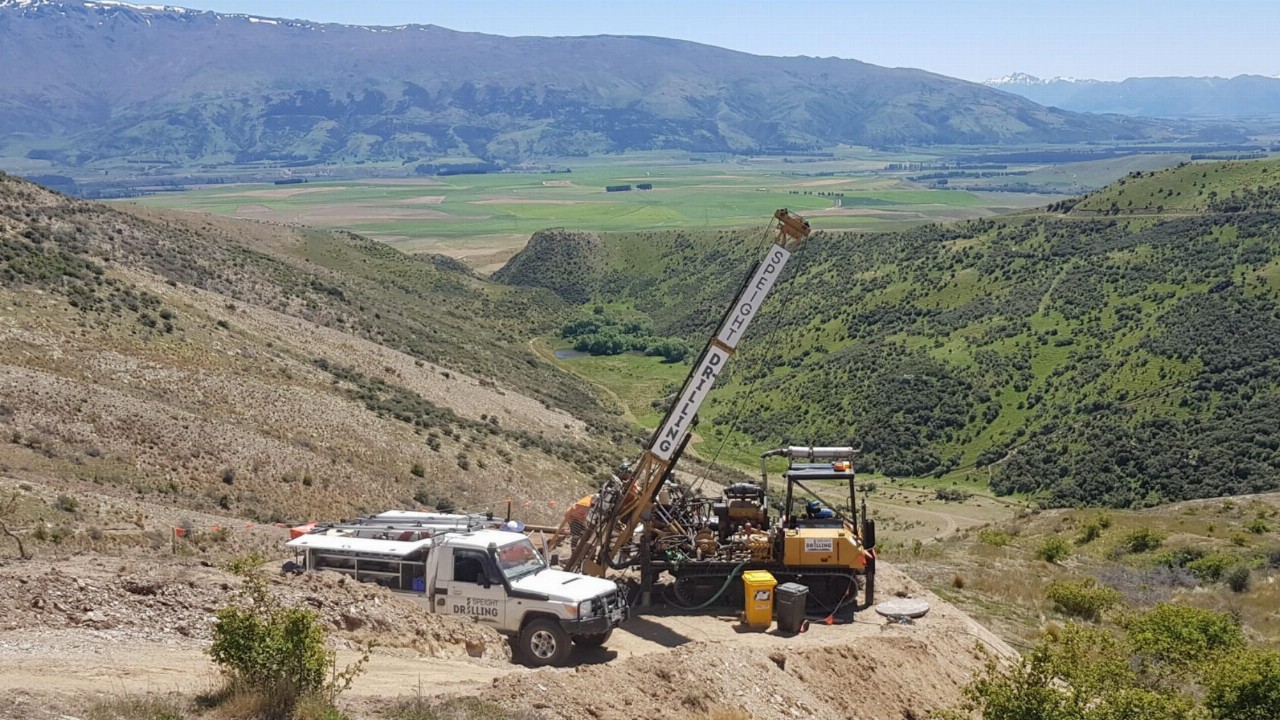 Santana Minerals (SMI) has received further significant results from its Bendigo-Ophir project on the South Island of New Zealand.

Today’s results come from seven holes drilled at the RAS deposit — all of which reportedly intersected mineralisation and confirmed its continuity over 1.3 kilometres down-plunge. The mineralisation remains open.

Results from the northern extension of the RAS deposit include 21.2 metres at 4.38 g/t gold from 280.8 metres including five one metre intercepts of roughly 10 g/t gold in hole MDD031.

MDD031 reportedly extends mineralisation at RAS 740 metres down plunge from the existing resource area in a 230-metre-wide zone defined by 13 holes with an average weighted grade of 2.99 g/t over an average thickness of 22.6 metres.

The company said the results have lifted the gold tenor and linked mineralisation at depth in the southern sector.

Overall, the ASX-lister said the higher grades at RAS highlight the potential of other deposits which strengthens its goal of rapidly advancing the Bendigo-Ophir project towards multimillion-ounce gold resources.

Santana is around half way to completing the 10,000-metre program which has primarily been focused on the RAS deposit where a mineral resource upgrade is underway.