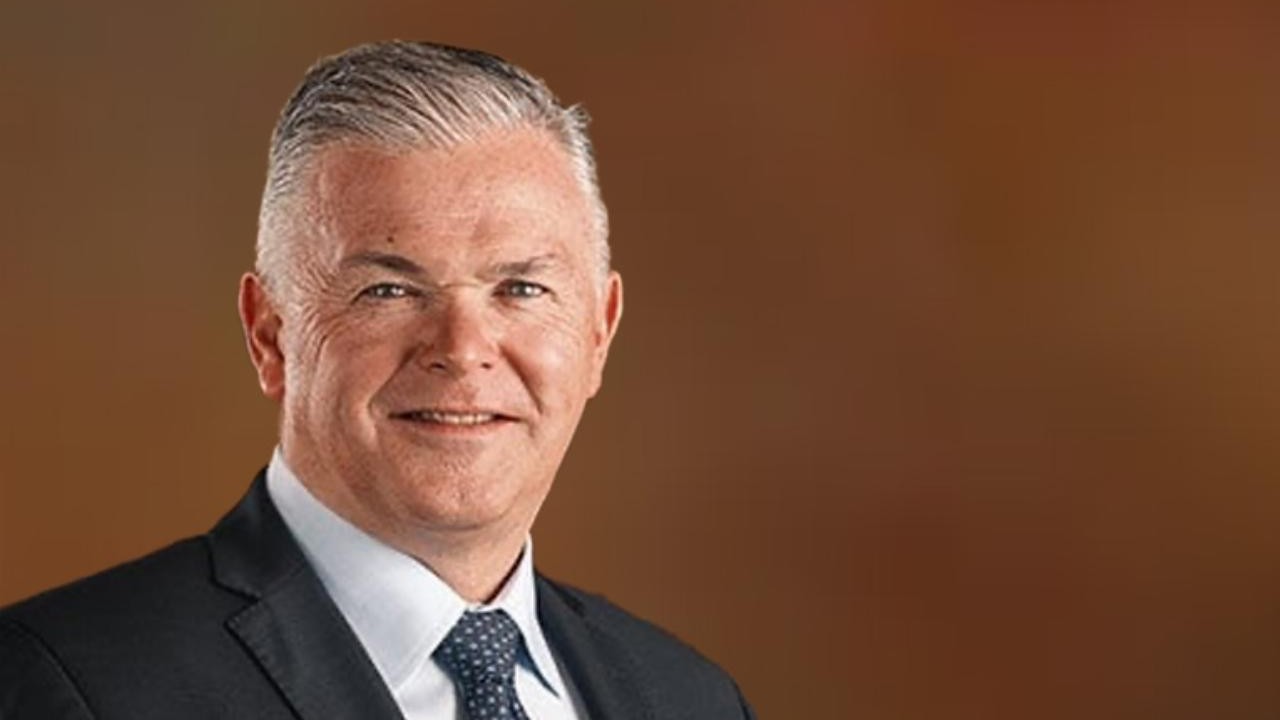 Santos (STO) has more than tripled its full-year profit as the oil and gas industry rebounds.

The oil and gas industry has been seeing renewed rise in demand as countries re-emerge from COVID-19 lockdowns sooner than expected.

Santos declared a final dividend of US8.5 cents (A12 cents) per share, a 70 per cent increase from the prior year.

If the merged company had been in place for the full year, free cash flow generated would have topped US$2.3 billion (A$3.2 billion), he pointed out.

“The highlight of the year was the completion of our merger with Oil Search. The merger
delivers increased scale and capacity to drive our disciplined, low-cost operating model and unrivalled growth opportunities over the next decade – all with a vision of becoming a global leader in the energy transition,” Mr Gallagher said.

“2021 brought global energy security into the spotlight with higher prices and a supply crunch in the wake of rapidly recovering demand and a lack of investment in new supply.”

Santos’ production guidance for 2022 envisages a range of about 100 million to 100 million barrels of oil equivalent, mainly due to the higher production from Papua New Guinea following the Oil Search merger.