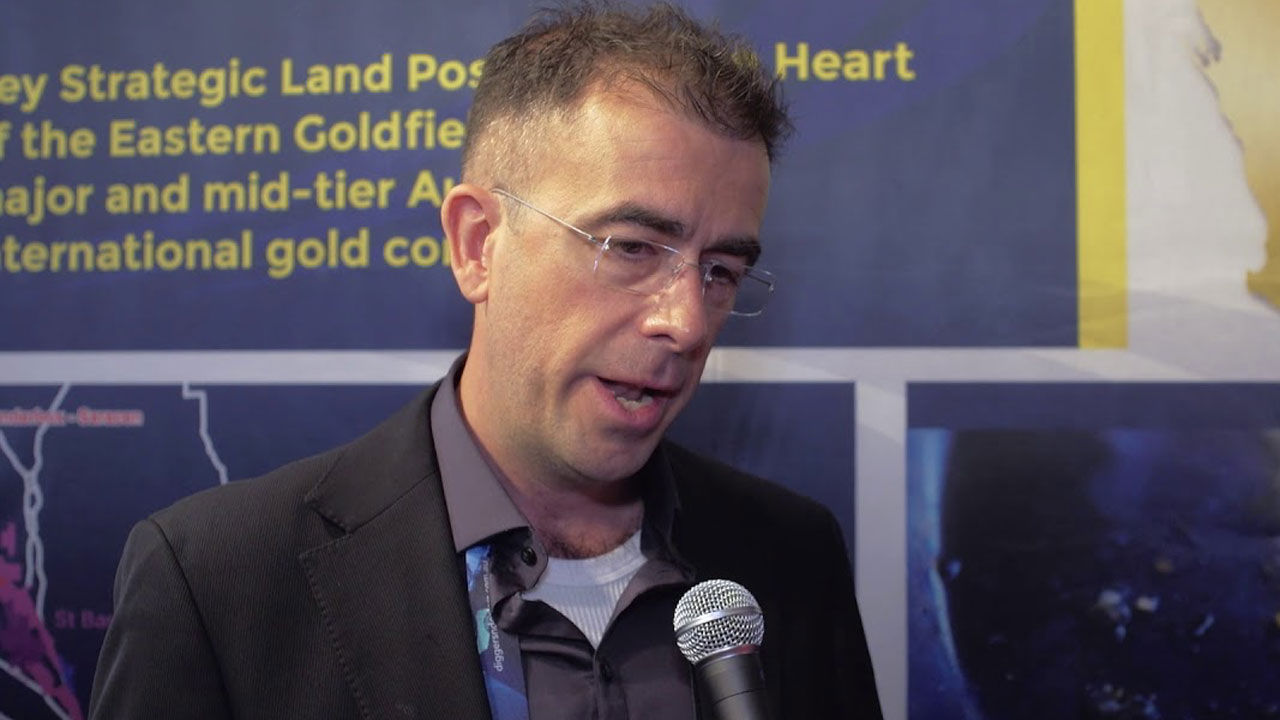 Apollo Hill is located in the heart of the world-class Eastern Goldfields district in Western Australia.

In late March, Saturn announced it had raised $2.96 million via a share placement.

Approximately 10.98 million shares were issued to sophisticated and professional investors at a price of 27 cents per share.

The placement was strongly supported and Saturn now has approximately $4.5 million to use at Apollo Hill.

“The recent successful capital raising has put the company in a great position to test the exciting new concepts we have developed and follow up on the best intersections ever seen across the Apollo Hill project,” Managing Director Ian Bamborough commented.

“High grades in the hanging-wall at Apollo Hill offer an exciting opportunity for next level discovery and as a result, we are once again ramping up the efforts,” he said.

“A successful drill program could deliver another step-change in opportunity across the greater Apollo Hill gold system,” he added.

Results from this current program will go towards the next upgrade for the Apollo Hill mineral resource which currently sits at 24.5 million tonnes at 1g/t gold for 781,000 ounces.

Saturn has ended the day a slight 2.63 per cent in the green with shares trading for 39 cents each in a $31.98 million market cap.