Saturn Metals go back for more gold at Apollo Hill 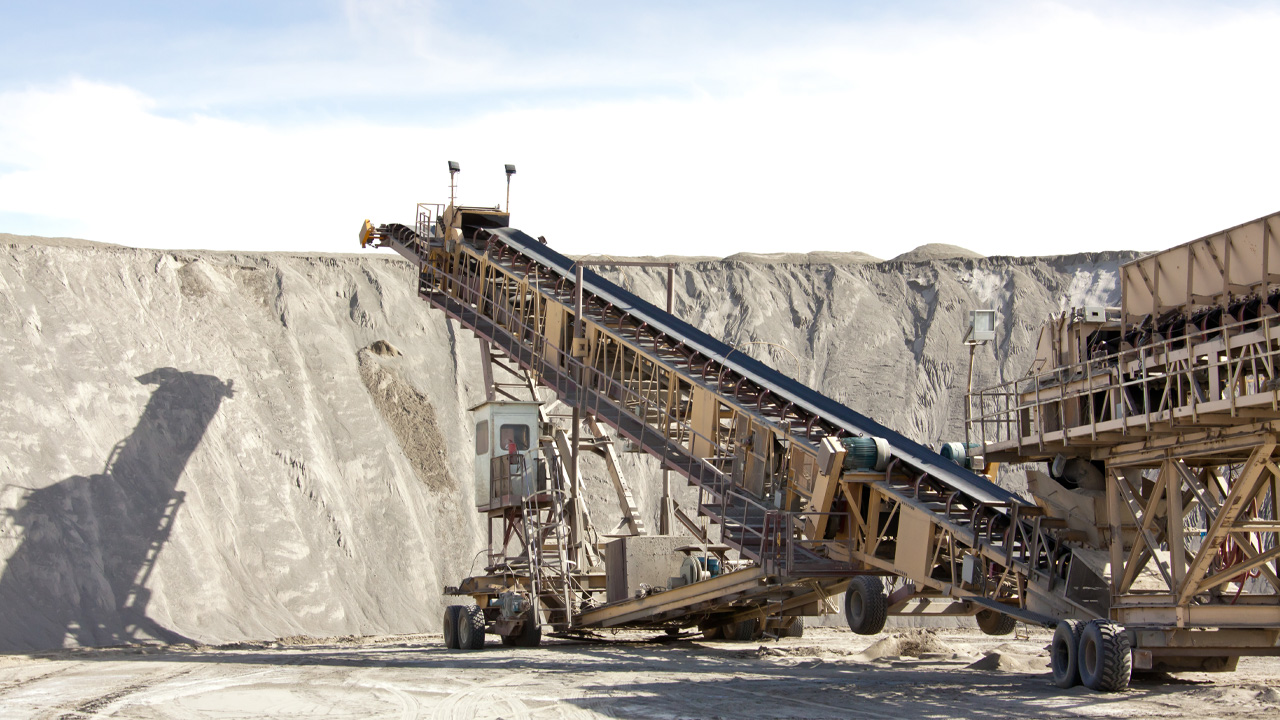 The decision to carry out further drilling at the wholly-owned project is due to recent results in the area that turned up a peak grade of 11 grams of gold per tonne.

“We have been highly encouraged by the results we have seen to date from the newly discovered hanging wall zones and as a result we are ramping up exploration efforts,” Saturn Managing Director, Ian Bamborough said.

Other previous significant results included 9.8 grams and 5.78 grams of gold per tonne. The company has mobilised two drilling rigs, targeting 100 holes for a total of 10,000 metres of reverse circulation drilling.

“This new program of drilling will further test the potential of those zones and could deliver a step change in the size and grade of the Apollo Hill Mineral Resource,” Ian said.

In 2012, a mineral resource estimate at Apollo Hill showed 20.7 million tonnes of gold at a grade of one gram per tonne, for a total estimate of 685,000 ounces.

Funding for the drilling campaign is well secured, as the company finished this year’s March quarter with $2.8 million in cash and raised $1.5 million through a share placement in May.

The company’s place in the market remains untouched today, continuing to trade shares for 21 cents a piece in a $13.36 million market cap.