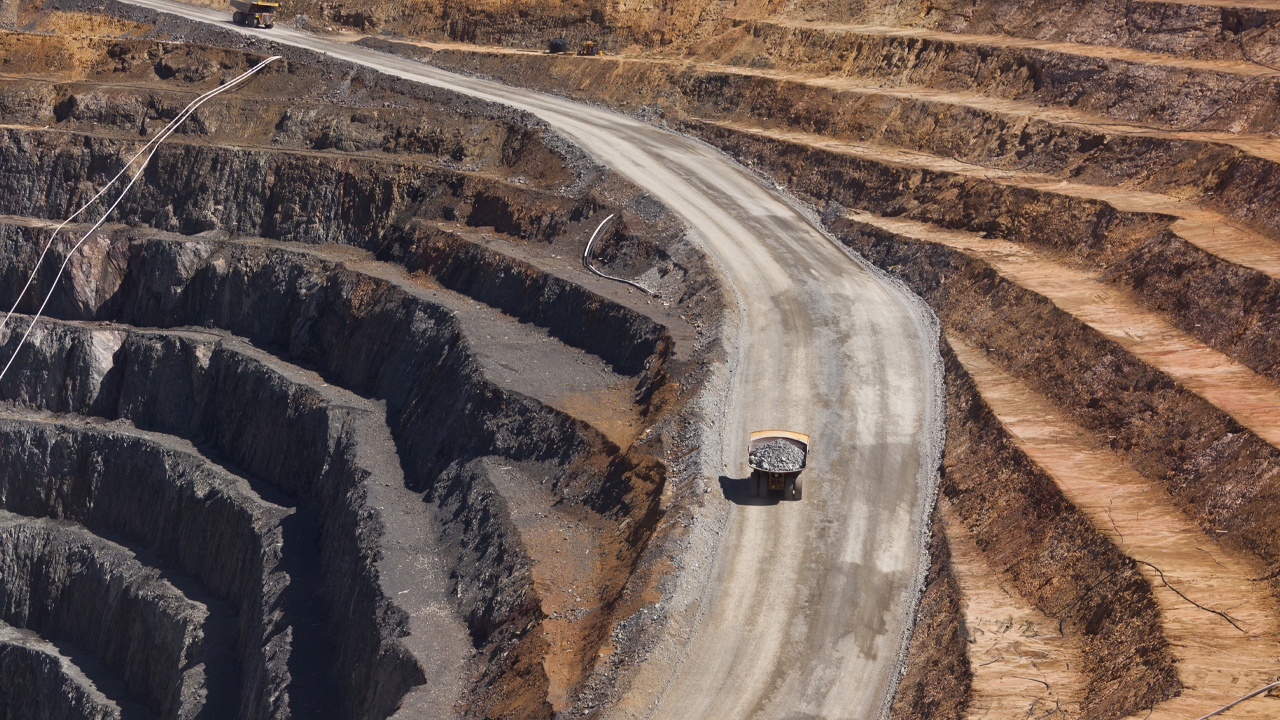 Shares in Saturn Metals are trading at a six-month high today following the final results from it RC and diamond drilling program.

The program was completed in May this year, and new significant intersections returned from the main lode resource drilling include 30 metres at 1.23 g/t gold from 88 metres, including 15 metres at 2.0 gold from 103 metres.

Company management said the intersections continue to highlight the potential to increase both the scale and the quality of Apollo Hill’s current Mineral Resource, which sits at 10.7 million tonnes at 1.0 g/t gold for 685,000 ounces of gold. Saturn is busy preparing another resource upgrade, which it is expecting to complete in coming months.

“We look forward to incorporating the results into our next resource upgrade,” Ian said.

“Importantly, drilling has recommenced at the Apollo Hill hanging wall in the north, where an aggressive program is testing for shallow high grade mineralisation.,” he said.

Apollo Hill is located roughly 60 kilometres south-east of Leonora in the Western Australian Goldfields. The project is surrounded by significant gold despots and operations.