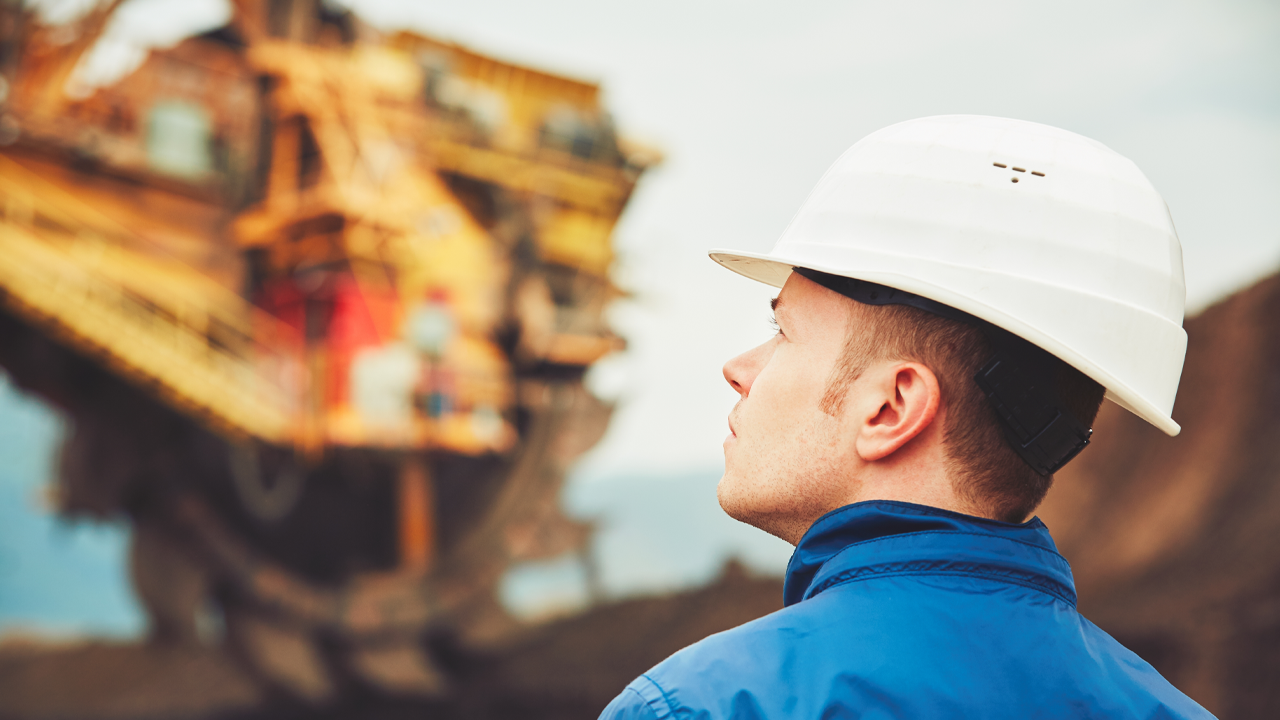 A total of 9.54 million shares will be issued to institutional and sophisticated investors priced at 35 cents apiece. Several new institutions joined the register.

Paterson’s Securities acted as lead manager to the placement, with the $3.3 million being the maximum amount available to be placed under Saturn’s 15 per cent placement capacity.

The funds raised, together with the existing cash of $2.75 million, will be used to accelerate drilling and resource definition at its Apollo Hill gold mine.

“We can continue to drive discovery and growth in the recently defined higher-grade hanging-wall position, whilst at the same time, maintain momentum on the pace and focus on our resource drilling,” Managing Director Ian Bamborough commented.

“I am also excited that we have regional air core drilling programs planned to commence across some excellent Greenfield’s terrain in the coming months.”

The major asset of the project is the Apollo Hill 2018 JORC Compliant indicated and inferred mineral resource of 20.7 million tonnes at 1g/t gold for 685,000 ounces of gold.

A substantial drilling program of 13,000 metres is planned before the end of December with drilling to re-commence in the coming weeks.

This will primarily target the newly discovered hanging wall zones at Apollo Hill, which have continued to return near-surface high-grade intersections.

Shares in Saturn Metals are trading for 40 cents each in a $24.50 million market cap. 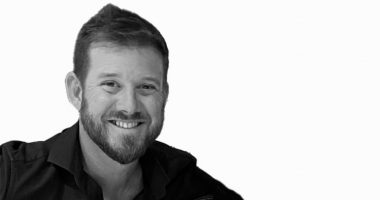