Sayona assembles a world-class team for lithium mine bid 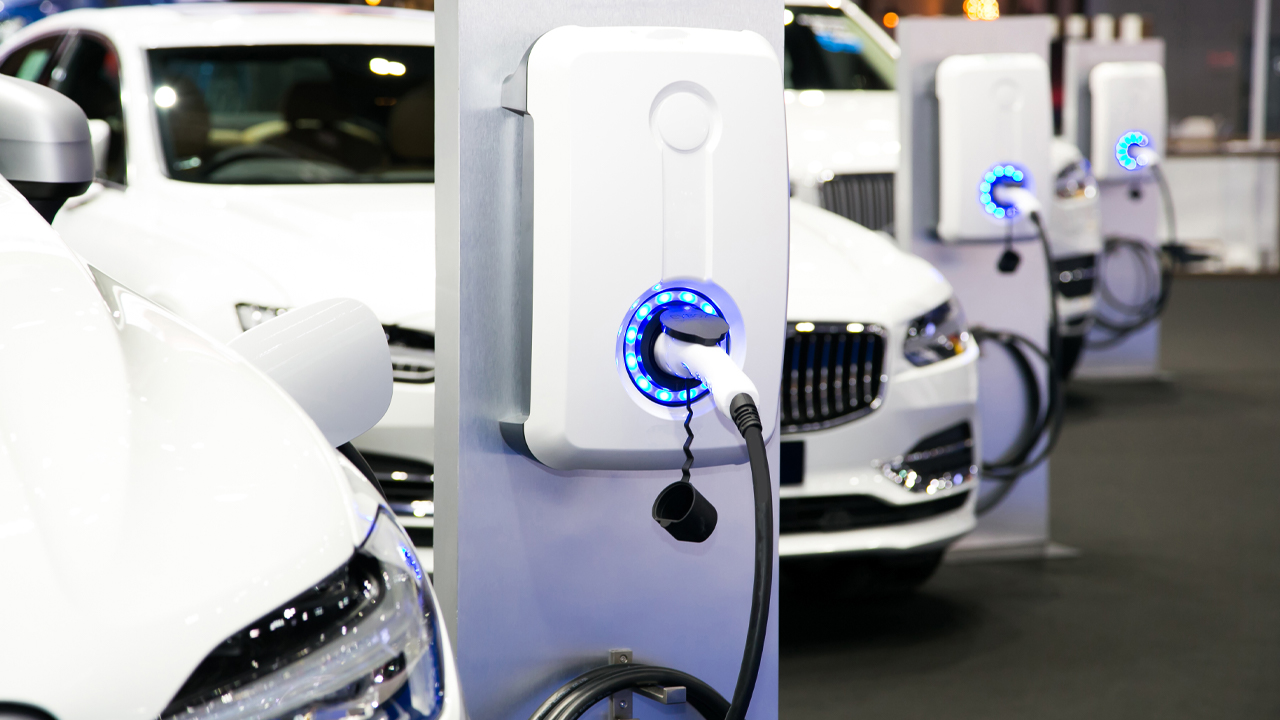 Sayona Mining has assembled a world-class team to support the company in its bid for the North American Lithium (NAL) mine in Quebec, Canada.

Sayona’s team includes companies and advisers with operation experience as well as the engineering, environmental and financial capacity to ensure a successful turnaround of the mine.

“We’re hitting the ground running with a team supporting the bid that has a proven track record of delivering results, with expertise in producing spodumene in similar mining facilities, taking into consideration the complexity of such production,” Sayona Managing Director Brett Lynch said.

This operation is set to potentially restore approximately 120 jobs since production came to a halt in February 2019.

Mining company, Altura Mining is supporting Sayona in its bid. Altura is one of the few mining companies to have successfully developed a lithium mine to production.

Sayona has also received the support of three engineering consultancies. These include BBA, Hatch and GCM Consultants – all of whom bring individual engineering expertise.

CTRI, a leading technology solutions provider is also on the team to provide its innovating research and development expertise.

Project cost managers Legico-CHP, and Jett Capital Advisors, a New York-based boutique investment bank with a focus on mining and energy, have also come onboard.

Sayona has also announced its intention to combine the lithium from its emerging Authier project with the lithium at the NAL site to achieve a purity level high enough for manufacturing lithium batteries.

The site has significant potential, having produced roughly 114,000 tonnes of spodumene in 2018.

Sayona Mining’s share price has jumped 25 per cent today, with shares trading at one cent each in a $14.79 million market cap.