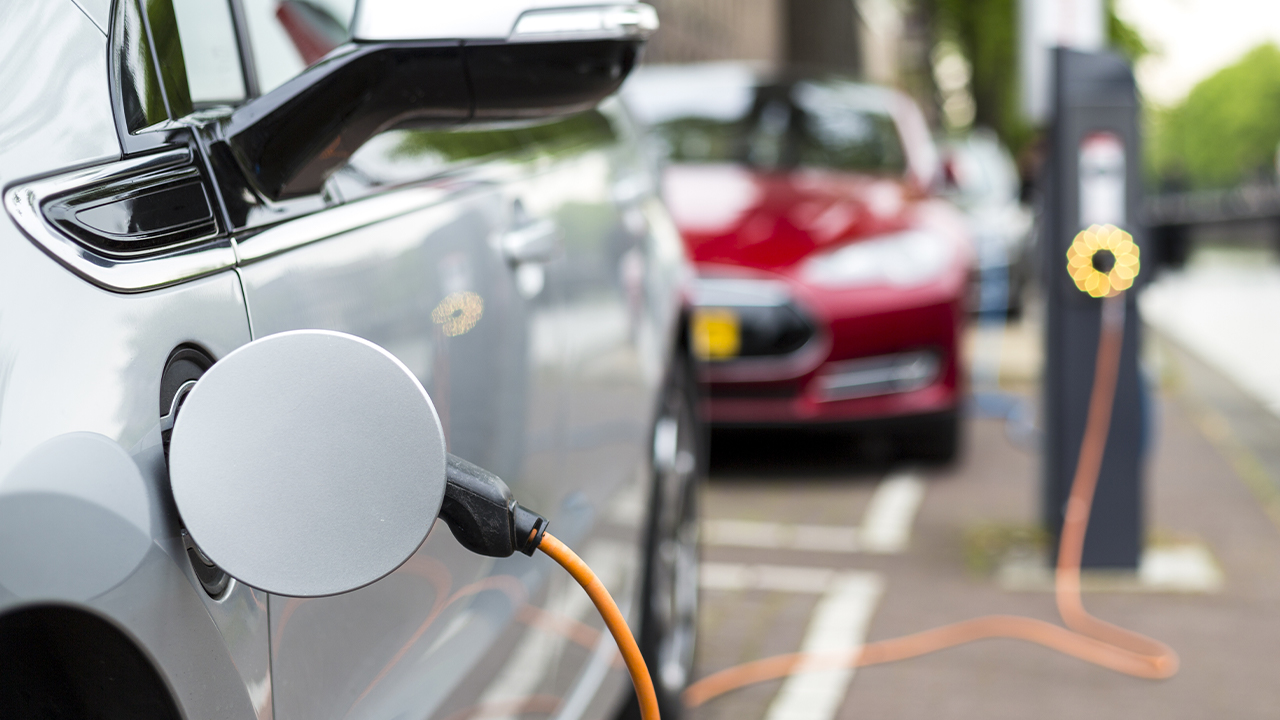 After announcing its initial interest back in September 2019, in February this year, Sayona submitted its official bid for North American Lithium’s (NAL) namesake mine with the court-appointed monitor, Raymond Chabot Inc.

During the outbreak of the COVID‐19 pandemic, Quebec’s Superior Court granted the monitor, NAL and other parties an extension to the stay of proceedings against NAL to at least May 15.

Sayona considers a successful bid would provide the fastest pathway towards becoming a producer and achieving its goal of advancing from junior explorer to mid‐tier miner.

Sayona believes that the Quebec-based project has the potential to produce battery-grade lithium carbonate with the necessary investment.

Spodumene production stopped in February 2019 and the company obtained protection from creditors in May. This ended in September with bids invited for the company’s assets.

Combining ore produced from Sayona’s nearby Authier Lithium Project with ore produced at NAL would provide a significant improvement in plant performance and economics.

The Authier Lithium Project in Quebec is a hard rock spodumene lithium deposit scheduled for development as an open cut mine and concentrator.

A definitive feasibility study (DFS) announced last year showed its potential to become a sustainable and profitable new mine. The DFS outlined an estimated net present value (NPV) of C$216 million, a pre‐tax IRR of 33.9 per cent and estimated capital payback within 2.7 years.

It may also benefit the local community’s economy by generating up to 176 new jobs.

The company is waiting on regulatory approvals and stakeholder support before construction commences early next year.

Currently, Authier is subject to the environmental impact assessment and review procedures under the BAPE (bureau d’audiences publiques en environnement).

Sayona is seeking approval to process 2600 tonnes per day, providing for an approximate mine life of 14 years and estimated annual average spodumene concentrate production of around 115,000 tonnes (at 6 per cent lithium dioxide).

Sayona produced a revised environmental impact statement (EIS) and necessary documents and submitted these to Quebec’s Ministry of the Environment and the Fight against Climate Change (MELCC) in January.

In early April, the MELCC responded asking for reassurance there wouldn’t be impacts on flora, fauna, air quality, roads, traffic and water management in the region.

The company is currently in the process of responding to these queries. Following this, the EIS will be submitted to the Public Hearings Office for further public hearings and review, leading to a recommendation for project approval later this year.

Sayona’s leases in Western Australia cover 1849 square kilometres and comprise lithium tenure in the Pilbara and Yilgarn areas and graphite tenements in the East Kimberley region.

In August 2019, Sayona announced an earn‐in agreement with lithium producer, Altura Mining. This will enable Sayona to maximise the value of its Western Australian assets.

Altura will spend A$1.5 million on exploration across the Pilgangoora project portfolio over three years, earning a 51 per cent interest. Sayona will retain the remaining 49 per cent and the right to contribute to project evaluation and development in the future.

During the quarter, Altura completed a project data review and planning for field mapping and geochemical sampling over the northern Mallina, Tabba Tabba and Red Rock tenements. This is scheduled to commence in May.

The funds will be used to support the bid for the NAL mine, advancing the flagship Authier Lithium Project and other key projects, together with providing essential working capital.

In March, the company launched a $4.3 million rights issue to support its growth strategy in Quebec.

Post‐quarter, on April 27, Sayona announced the offer had secured a total of $2.60 million from investors, despite an extremely turbulent market which had seen a 30 per cent fall in the benchmark All Ordinaries index.

While COVID-19 caused operational disruptions, Quebec mines reopened on April 15 and the Quebec Government has reaffirmed the importance on electrification, including the battery minerals sector.