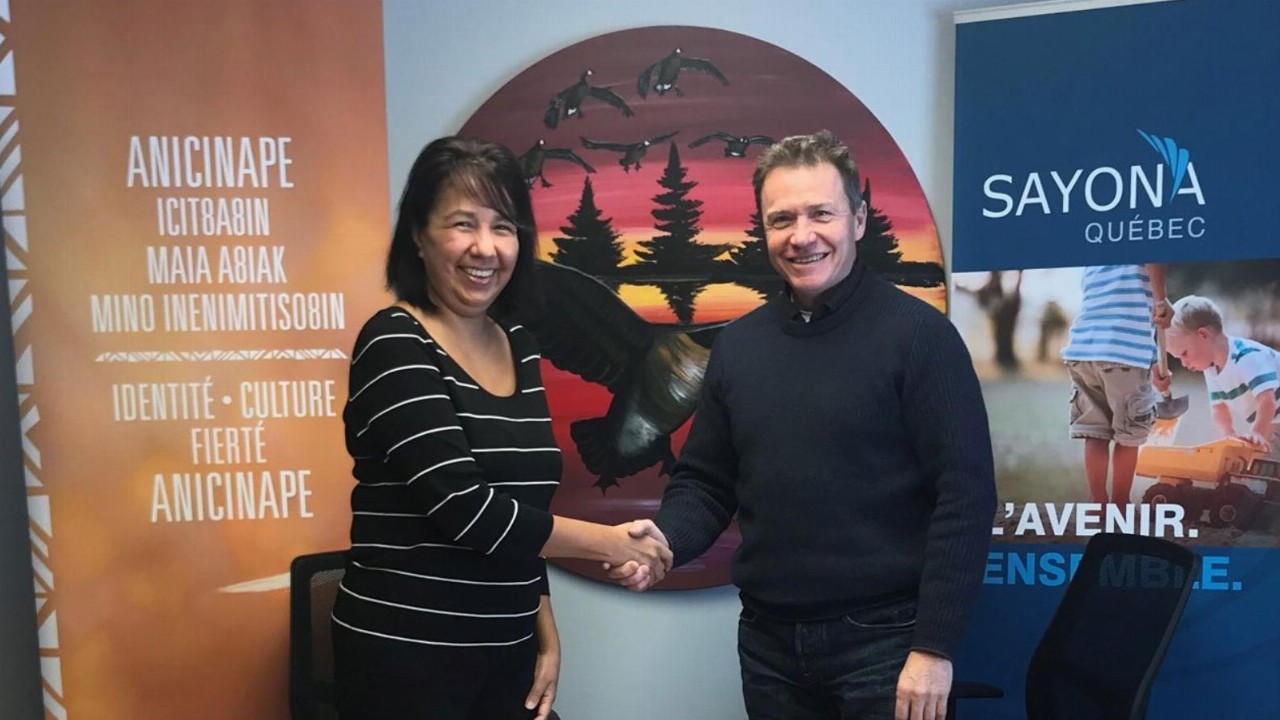 The acquisitions have increased the project’s size to 15,907 hectares, expanding its lithium acreage by 44 per cent. The Tansim Project now covers a total of 275 claims, which the company intends to explore in a drilling program consisting of 26 drill holes.

The scheduled drilling program will aim to expand the lithium mineralisation at the site.

Sayona has also expanded its management team by appointing Yves Desrosiers as director of the company’s Authier Lithium Project.

As an experienced mining executive, Yves will be responsible for progressing the approvals process currently underway at the project. This will include managing the Bureau d’audiences publiques sur l’environnement (BAPE) public hearings, and ensuring that Sayona earns a social licence to operate.

Sayona Mining is currently facing some minor delays in approving its Authier Project, and the bidding process for North American Lithium (NAL).

The company has received further feedback from Quebec’s Ministry of the Environment and the Fight against Climate Change, regarding the Authier Project’s environmental impact statement.

The feedback included standard follow-up questions about road access, flora and fauna, air quality and other usual topics, which Sayona is already working to provide answers for.

The company expects that the next series of BAPE public hearings will be held during Quebec’s autumn. This should result in the Authier Project gaining regulatory approval by year’s end.

The administrator of NAL, Raymond Chabot, has notified the company that the bidding process for NAL has been extended to April 6, in order to allow for revised bids. Such bids will remain open to acceptance through to April 28.

Sayona’s Managing Director, Brett Lynch, commented that the company can clearly see the finishing line ahead for NAL.

“Sayona remains confident our bid offers the best prospects for delivering a successful turnaround, based on our unique competitive advantages and backed by our strategic partnership with Piedmont Lithium,” he said.

“While the NAL process finalises, our acquisition of additional acreage at Tansim will significantly expand our lithium hub in the Abitibi region as we progress towards becoming a world-scale producer,” he added.