Drilling is expected to begin in February and will cover nearly 9000 metres to better understand the extensions of the deposit and expand the resource base.
ASX:SYA      MCAP $916.7M 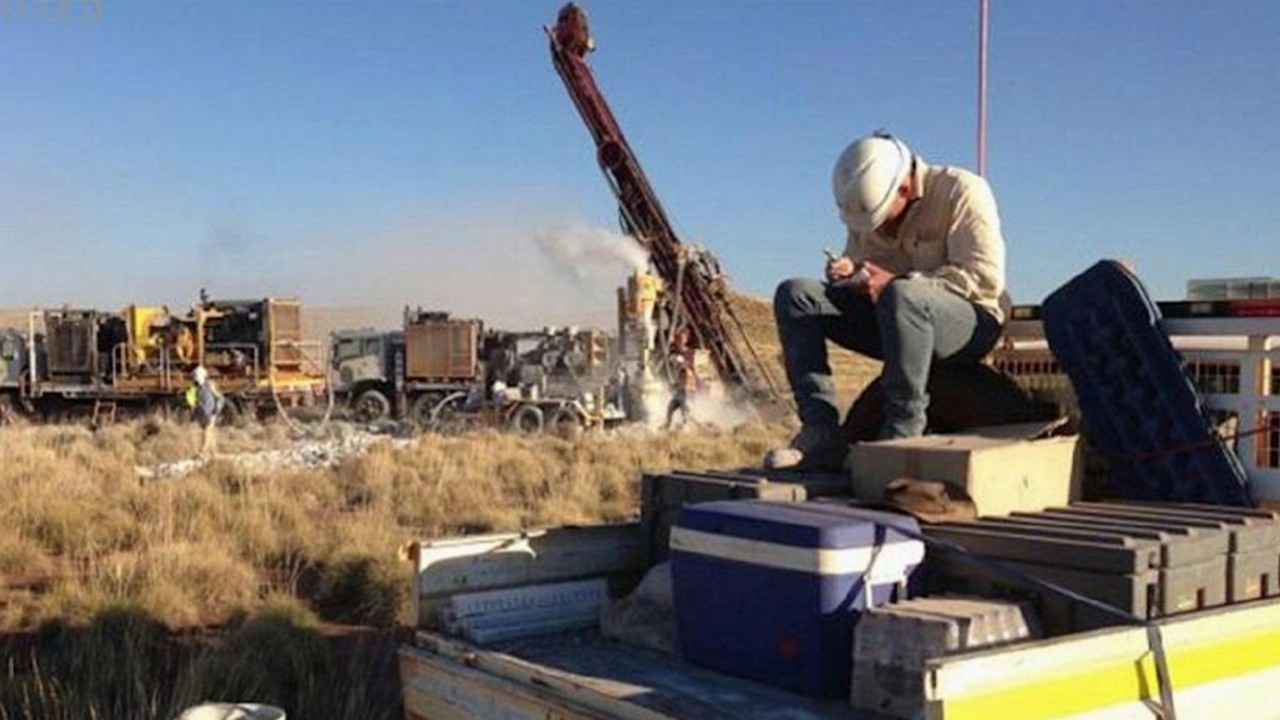 Sayona Mining (SYA) is planning to embark on a drilling program at the Moblan lithium project in northern Québec.

The program will be undertaken in partnership with SOQUEM Inc, which holds a 40 per cent interest in the Moblan project and will provide its in-depth knowledge of the project and the region to act as operator.

Sayona, who owns the majority 60 per cent stake, expects to start drilling in February next year with the broad goal of expanding its resource base as part of the accelerating demand for battery metals.

The drilling effort will include 55 holes for nearly 9000 metres. Specifically, it will investigate the lateral and shallow extensions of the deposit which has already been
identified over a 1.5-kilometre strike and remains open in all directions.

The work will also aim to test the Moleon areas, as well as several spodumene pegmatite dykes that were investigated during previous campaigns.

Sayona Managing Director Brett Lynch was pleased to be setting plans in plans to expand its resource after only acquiring the 60 per cent interest in Moblan roughly two months ago.

“The new drilling at Moblan will add to other planned resource upgrades in 2022 across our projects, helping to further build capacity with the aim of ultimately going downstream to produce lithium carbonate/hydroxide, potentially the first to do so in North America,” he said.

“Québec continues to attract enormous investment interest from EV and battery makers globally, with the Québec Government highlighting the province’s potential to produce the greenest battery with the most reliable supply chain in the world.”

In addition to Moblan, Sayona is advancing a scoping study for the North American Lithium operation to resume production from 2023 and also remains focused on developing its other lithium assets.