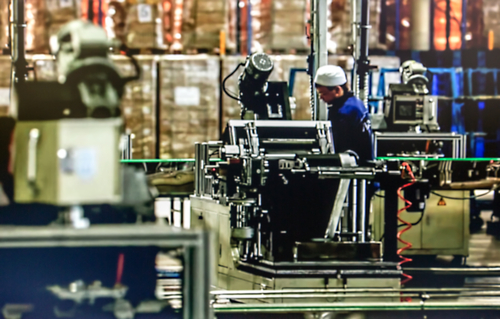 Global lithium explorer Sayona Mining is looking to speed up its Québec development after lodging approval applications with the Canadian Government.

The element crucial to electric-powered vehicles is abundant in the company’s Authier Lithium Project. Sayona will be needed to fulfil requirements for environmental impact assessment and a review of procedures under the Québec government.

As part of the process, Sayona has lodged all official documentation for the pending government approval. The company is now expecting a directive response from the Québec Minister Jean-François Lisée within 15 days.

Sayona will then hold and consultation hearings with decision makers and the local Québec community.

According to mandated regulations and precedent, the total process may take up to 13 to 18 months of waiting.

In September last year, the company announced plans for a definitive feasibility status on site. Initial assessments have estimated a capital expenditure of C$89.9 million for a pre-tax net of C$184.8 million, marking C$58.9 million profit.

The company estimates the mine site to develop 150 new jobs during construction and an addition of ten more during operation.

Initial environmental assessments in late 2018 also showed the Authier development to have no impact on surrounding water quality.

Company Managing Director Dan O’Neill says a transparent approval process is important for satisfying expectations of investors and stakeholders, no matter how long it takes.

“No mining project can be successful without having earned a social licence to operate and that is exactly what we are aiming to achieve,” he said.

The company is also in talks with the Québec Ministry of Economy and Innovation for the construction of an industrial cluster of lithium-ion battery production in Québec in the near future.

Shares in SYA are unchanged this morning in the market, remaining at one-cent-a-piece in a $17.22 million market cap.