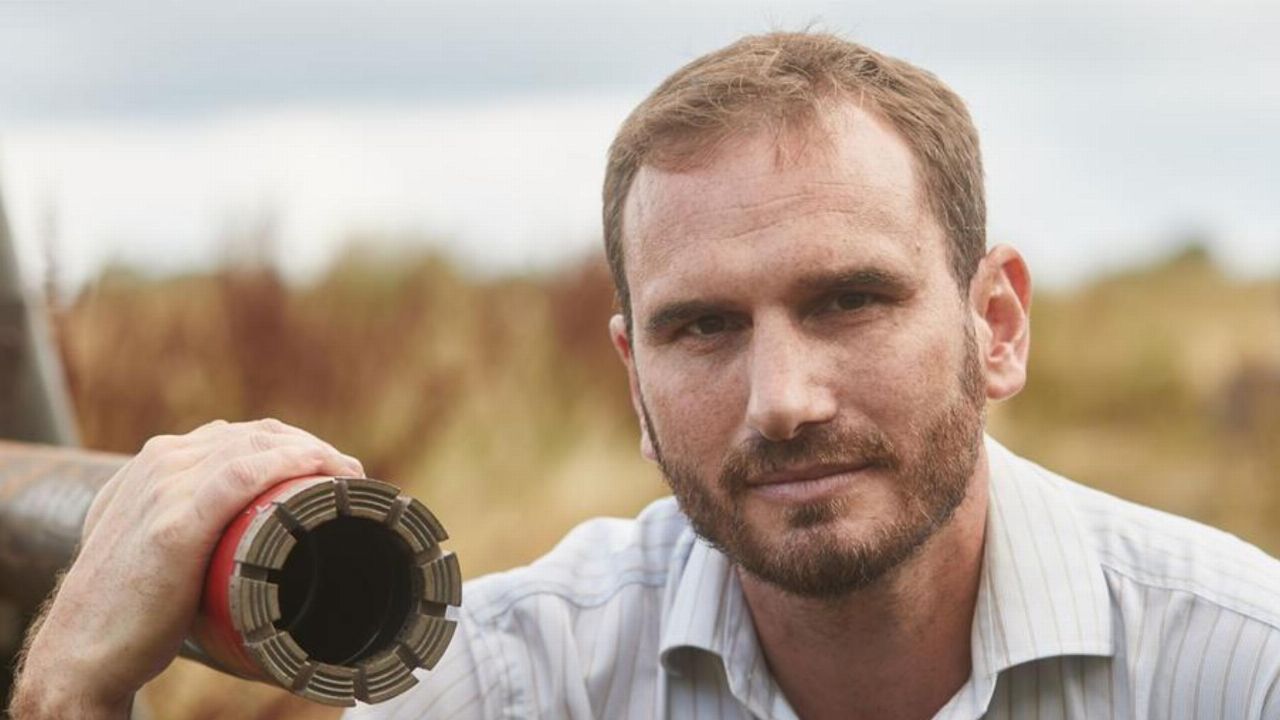 The company is conducting a due diligence phase as part of the Pascalle Gold Project acquisition.

Targets at Pascalle sit beneath 20 to 50 metres of Permian cover allowing rapid testing of geophysical targets.

As a result of the findings, the company is planning follow up geophysical work to begin once the acquisition has been completed. This work will allow 3D modelling of anomalies which will provide information on the geophysical targets to be drilled.

Geoscience Australia collected airborne electromagnetic data over the Pascalle Gold Project between 2007 and 2008. The government-funded survey included a total of 28,200 line kilometres flown at various line spacings. It covered about 47,600 square kilometres for a total of $2.7 million.

The company is working with SGC to assess the conductivity-depth inversion results to estimate the depth cover along the broad spaced lines in the project.

The survey has given ScandiVanadium further confidence that Pascalle holds some similarities to the Havieron deposit. Havieron is located within the Paterson Province of Western Australia and has yielded results including 275 metres at 4.8g/t gold and 0.6 per cent copper.

The Pascalle Gold Project is also located within Paterson. It covers more than 75 square kilometres and is prospective for Telfer, Havieron and Winu style gold-copper deposits.

“Recent discoveries including by Rio Tinto (RIO) at Winu, and Greatland Gold (GGP) at Havieron have demonstrated the importance of geophysical surveys in aiding discovery of tier-one gold-copper prospects in the region,” Managing Director David Minchin said.

Company shares are trading flat at 2.7 cents each at market close.