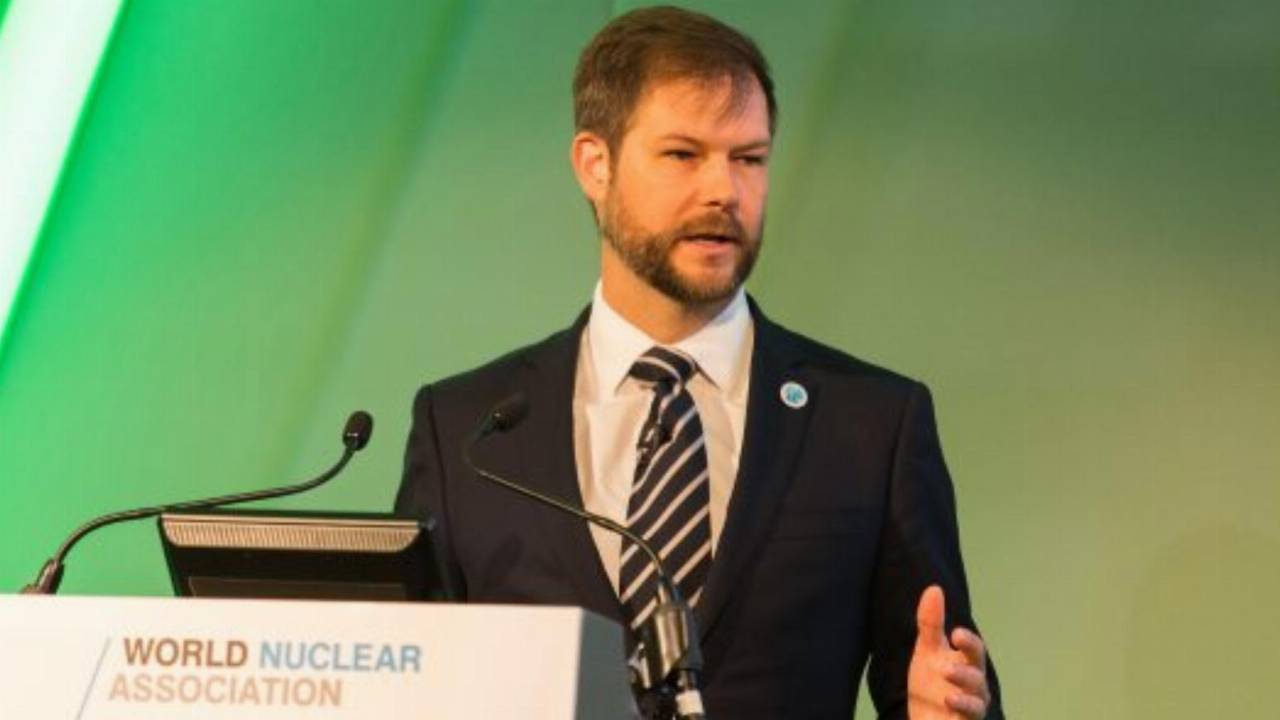 The acquisition will secure ScandiVanadium full ownership of the Pascalle Gold Project in the Paterson province and the Gnama Nickle Project in the Fraser Range.

The Pascalle tenement has only been subject to regional geological and geophysical studies but these have identified five untested magnetic anomalies.

Gnama comprises three tenements and historical drilling by Sirus indicated the presence of nickel mineralisation in shallow oxide. Reverse circulation drilling in 2010 intersected 16 metres at 0.6 per cent nickel, 0.14 per cent copper and 0.13 per cent cobalt from 36 metres.

The company noted that assay results indicated potential sulphide mineralisation in the underlying rocks but moved on to drilling at another target and allowed the tenements to lapse.

ScandiVandium Chairman Brandon Munro said the company is delighted to acquire the prospective projects located in what he describes as possibly the hottest exploration provinces in Western Australia.

“The Pascalle Gold Project is in the world-class Paterson Gold Province and benefits from an updated understanding of geology from recent nearby discoveries and re-defined target generation for this region. Despite the Pascalle tenement being under-explored, geophysics has identified ‘bullseye’ magnetic anomalies which have been indicators for regional discoveries, including Havieron.”

“The Gnama Nickel Project in the Fraser Range provides an exciting opportunity to locate the sulphide source of previously drilled near-surface oxide intersections,” he said.

Under the agreement, ScandiVanadium will purchase all of the issued capital in Vanatech which is held by the company’s founder and sole director Tom Langley.

Consideration will primarily be paid through the issue of ScandiVanadium shares but will also include a cash component given the company successfully completes a placement.

The company has received firm commitments for the $790,000 placement, and given shareholder approvals, ScandiVandium will issue approximately 87.78 million shares at 0.9 cents each.

The transaction will go ahead given necessary shareholder approvals, completion of the placement, the receipt of relevant regulatory approvals and satisfactory completion of due diligence.

Consideration will comprise $50,000 in cash, roughly 55.55 million shares, 7 million options exercisable at 4 cents each and expiring on November 13 2022, a one per cent smelter royalty and 50 million performance shares.

The latter will expire 48 months after their issue date and are convertible into ScandiVandium shares if an Inferred Mineral Resource Estimate is delineated for either one million ounces of gold at a one gram per tonne gold equivalent, or 7.5 million tonnes of ore at a minimum average grade of two per cent nickel equivalent.

Vanatech founder and geologist Tom Langley will also join the ScandiVanadium board and bring his geological understanding of the Paterson province.