SCEE lands three construction contracts with a total of $25M 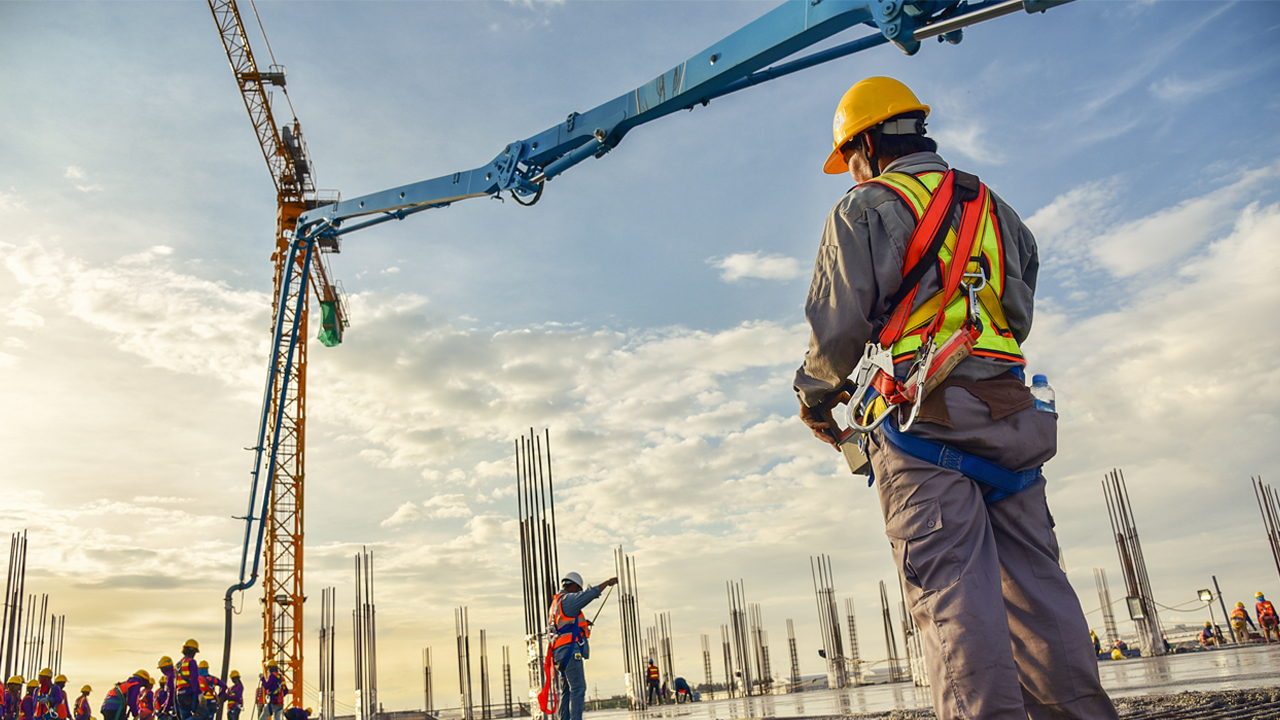 Southern Cross Electrical Engineering (SCEE) showed off in the ASX today after rounding up three major contracts, taking over $25 million in total to the bank.

Contracts awarded to the company and its subsidiaries span over commercial, social and transport infrastructure.

One significant contract being awarded to the company’s subsidiary Heyday Construction for upgrading infrastructure at a Canberra University.

Awarded from Hindmarsh Constructions, Heyday will be conducting the first stage of three for the new Research School of Physics and Engineering upgrades located at the Australian National University in Canberra.

Heyday will be supplying and installing specialist earthing, along with equipping 22 laboratories with lighting, power, control systems, power systems and communications infrastructure.

“I am pleased we have recently announced such a wide range of contracts. I particularly note the award on the [Forrestfield Airport Link] is our first project on the Metronet programme, for which we see opportunities for some years to come,” Managing Director, Graeme Dunn, said.

The contract for the WA airport link work was awarded to SCEE by Siemens Mobility. SCEE will oversee the electrical and civils scope for the Traction Power Feeder Station and Track Sectioning Cabin on site.

Heyday was also awarded the job for upgrading infrastructure works for the redeveloped heritage-listed Locomotive Workshop at the Australian Technology Park in Sydney.

The job, given by Mirvac Constructions, will see Heyday managing electrical, communications and security upgrades on site.

The massive project will include demolition of existing infrastructure and installing services for over 6,200 metres of retail and exhibition space and 20,000 square metres of commercial space.

The company has already completed one building on the Sydney site.

Today’s news has prompted a roller coaster for pricing in SXE shares. Originally dipping at market open, the shares are now sitting at a 4.21 per cent premium from last week’s closing price for 49.5 cents a piece.